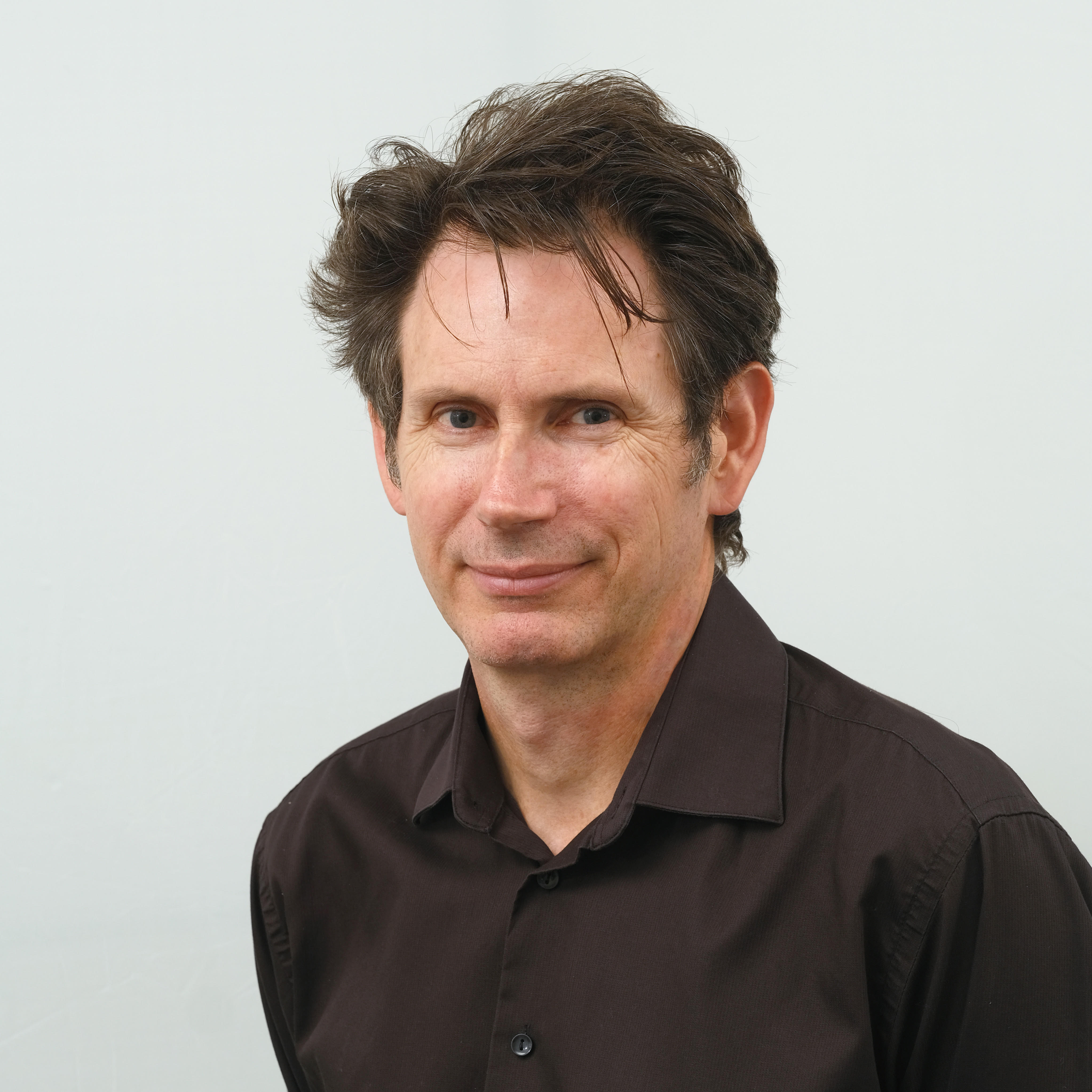 McCarthy is CEO and co-founder of League of Scholars a startup working with Universities, Governments and Publishers including Nature and News Corporation to help understand who’s who in research worldwide. McCarthy is also co-founder of several innovative enterprises for IBM, NSW Government and CSIRO—Australia’s National Science Agency and the inventors of Wi-Fi. Previously he was a founding board member and Chairman of The Studio — a new global media tech hub launched in Sydney in 2018 by Scott Morrison, MP.

McCarthy is a trusted adviser to Government and a number of technology startups and an Honorary Fellow at Western Sydney University.