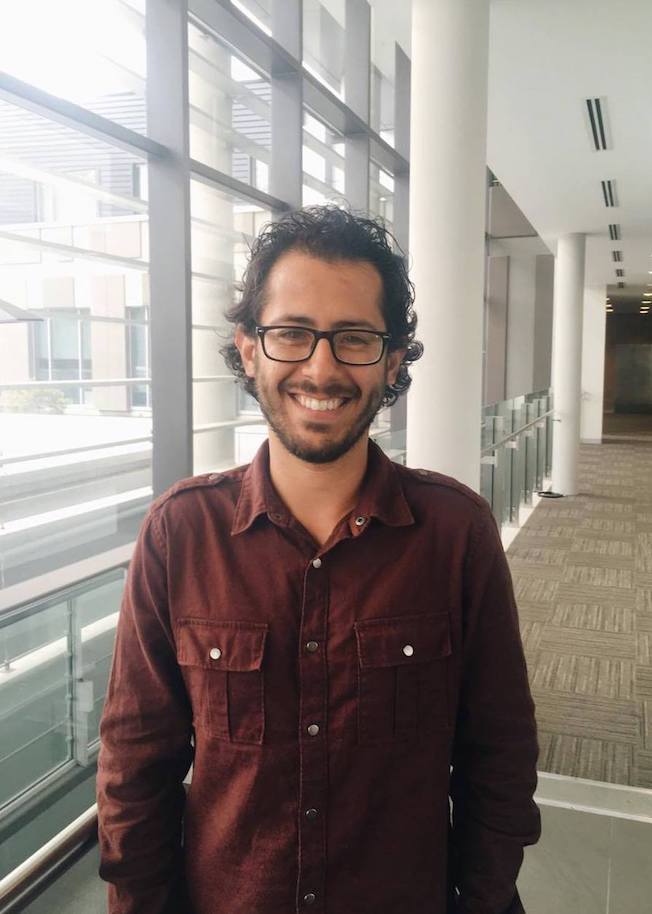 Field of study – Impact of Parkinson’s disease on kinetic and kinematic features of the sit-to-walk task in fallers and non-fallers.

Field of Study – Kinetic analysis during sit-to-walk movement in older and young people.

Field of study – Effects of a general physical activity program on dynamic balance and functional mobility in Parkinson’s disease patients.

Paulo is a PhD Candidate at the School of Public Health and Community Medicine (UNSW) and Neuroscience Research Australia (NeuRA). Paulo is a physiotherapist who undertakes interdisciplinary research at the intersection of physiotherapy, medical science and public health, with a main focus on ageing and Parkinson's disease. Currently, Paulo is working on cortical activity analysis to understand: (i) the neural correlates of posture and gait on falls risk in older people and people with Parkinson's disease; (ii) effects of exercises on modulating cortical activity.