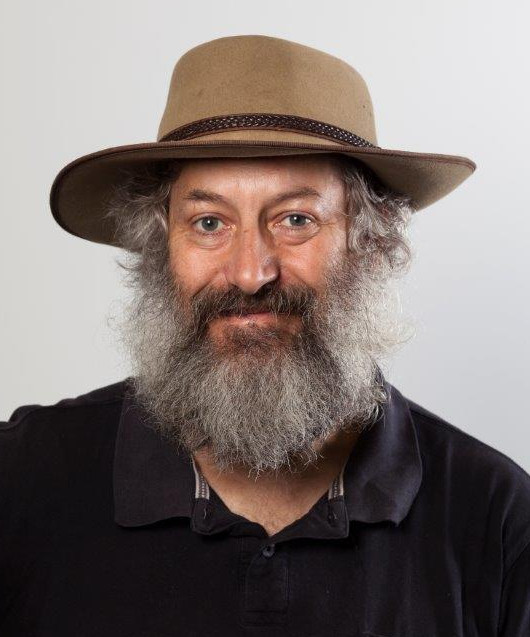 Peter completed his PhD under A. Prof John Lions in 1989, then worked for Softway Pty Ltd on low level Operating Systems kernel work.  Peter ended up as Vice-President, Research, for that company, before moving to UNSW in 2002.

At UNSW, Peter led the Gelato group within the School of Computer Science and Engineering, a group whose goal was to put Itanium Linux on the map.  Key accomplishments were to remove the 2Tb size limit for block devices in Linux, and to develop interfaces to allow  Linux user-mode device drivers to perform as well as in-kernel devices, even for high-performance disc and network devices.

When NICTA was formed in 2003, Peter moved to work there part time, as well as continuing part time with Gelato.  The most interesting project here was the Robot Clarinet.  Peter's part was to work on music interpretation software, as part of the Lilypond project.

Nicta closed down in 2016, and Peter moved first to CSIRO, then to 20-hpw part time with the Trustworthy Systems group in  the School of Computer Science and Engineering.