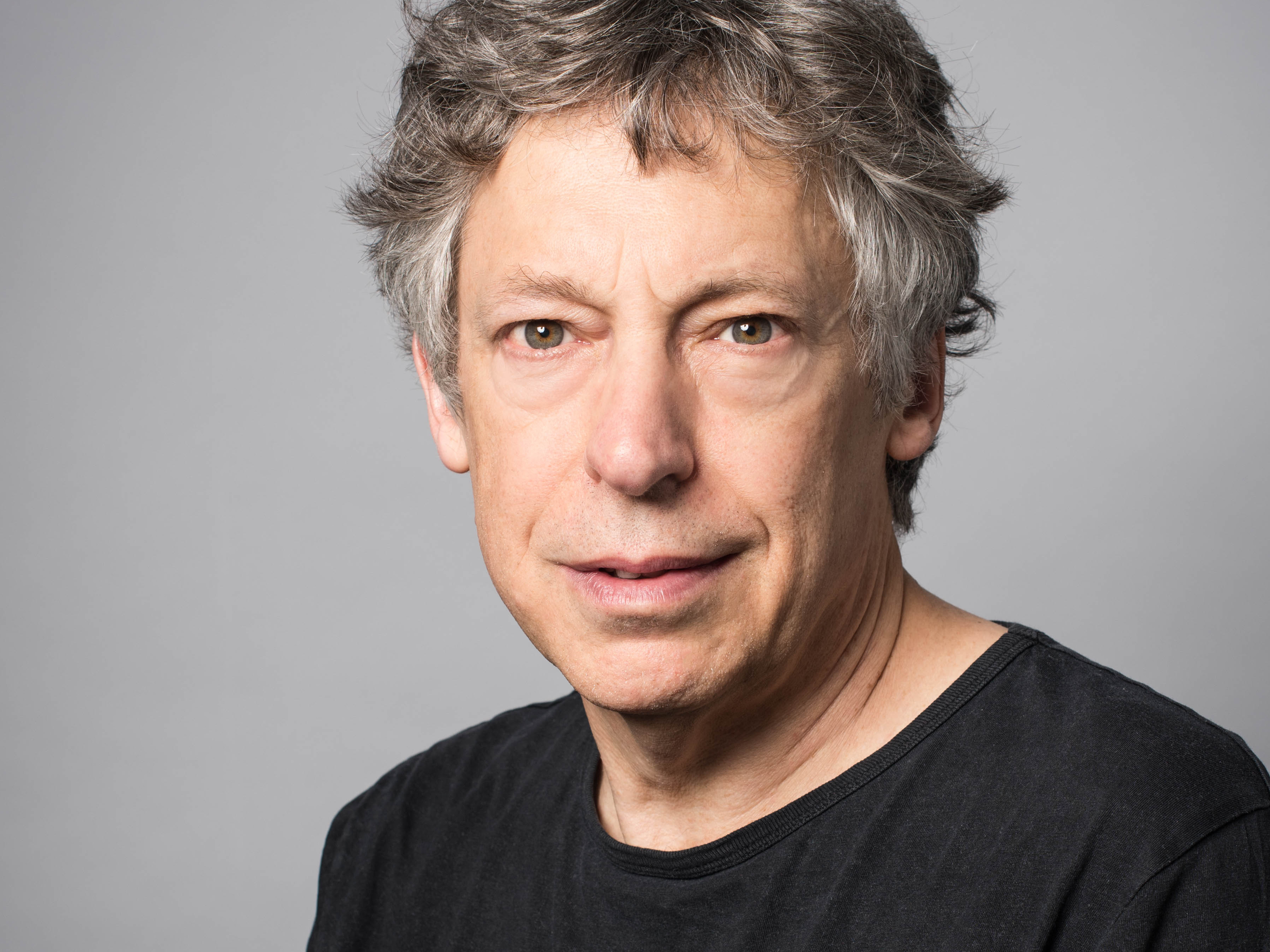 Peter’s work examines the relationship of the individual to the collective in the making of modern society; decorum as a principle relevant to understanding institutions and buildings; space defined in terms of its fluidity or limits; the relationship of ornament to structure; and the human body valued as a type worthy of imitation in architecture. The significance of these topics is illuminated through historical research, involving the interpretation of the buildings, cities and architectural treatises from antiquity to the present.

Completed research projects: (it would be great if these were linked to the research reports)

·         the nineteenth century British architectural debate between Fergusson, Cockerell and Ruskin on the human body in architectural production;

·         Cockerell’s theories of empathy, decorum and history as outlined in his unpublished Royal Academy lectures;

·         the urban vision implemented in Sydney by James Barnet;

·         the nineteenth century development of Melbourne;

·         issues of ornament and urbanism in current Australian architecture.

Peter’s teaching focuses on past buildings and treatises, as well as their interpretation in contemporary contexts. His teaching methods favour open learning, as well as an approach to design that encompasses both respect for the past and the need for invention.