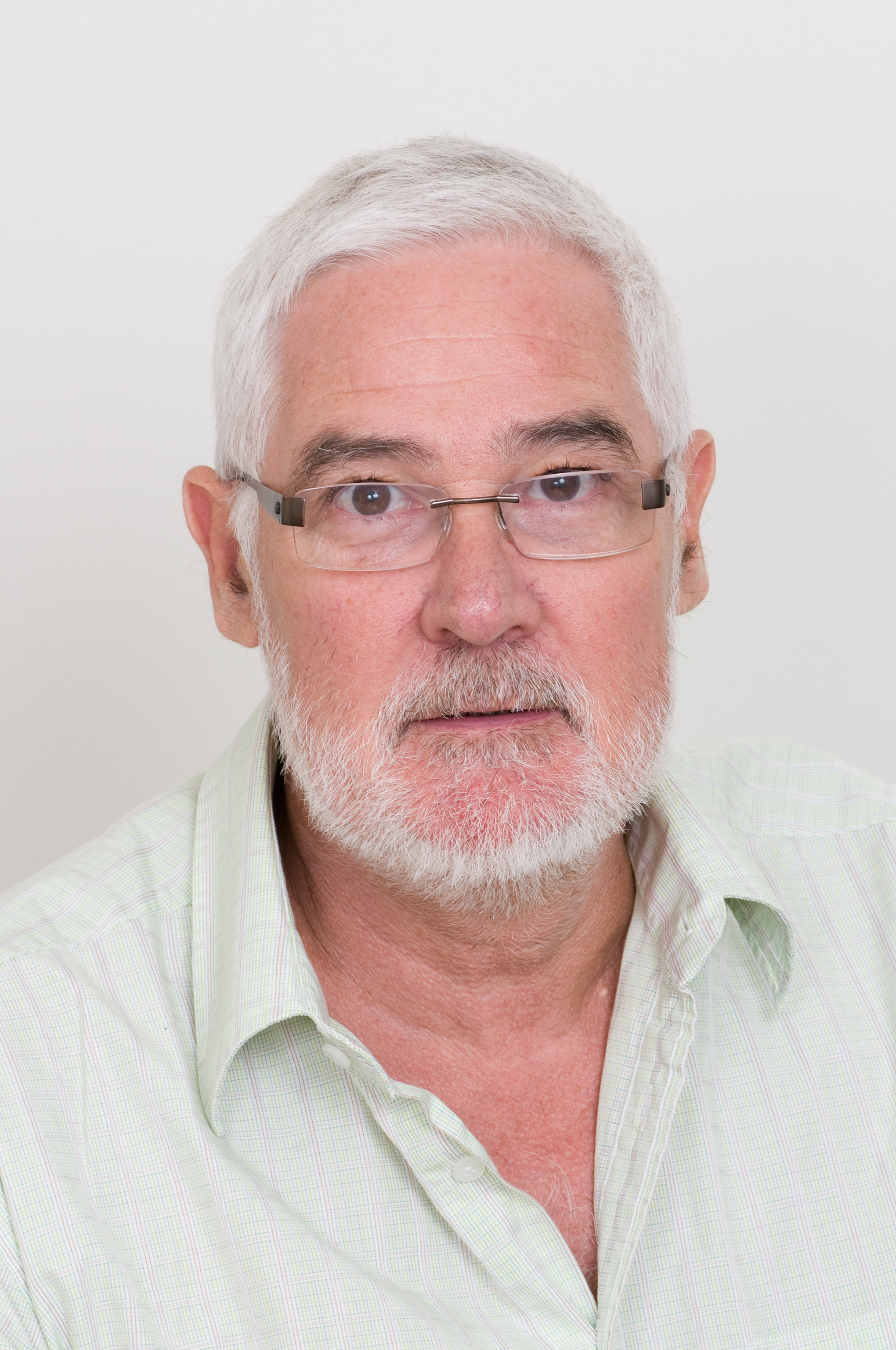 Peter Saunders was the Director of the Social Policy Research Centre (SPRC) at the University of New South Wales (UNSW) from February 1987 until July 2007, and now holds a Research Chair in Social Policy within the Centre. His research interests include poverty and income distribution, household needs and living standards, social security reform, comparative social policy and ageing and social protection in China.

His recent books include The Ends and Means of Welfare. Coping with Economic and Social Change in Australia (Cambridge University Press, 2002), The Poverty Wars, Reconnecting Research with Reality and (with James Walter) Ideas and Influence. Social Science and Public Policy in Australia (both published by UNSW Press in 2005).

He was elected a Fellow of the Academy of the Social Sciences in Australia in 1995, and has worked as a consultant for the Australian Institute of Health and Welfare, the OECD, the IMF, the Asian Development Bank, the International Social Security Association, and the Royal Commission on Social Policy in New Zealand. He was appointed a Sciential Professor by UNSW in 2006, in recognition of his research contribution and eminence. He is currently the President of the Foundation for International Studies on Social Security (FISS) and in 2009 was elected the first President of the Australian Social Policy Association.