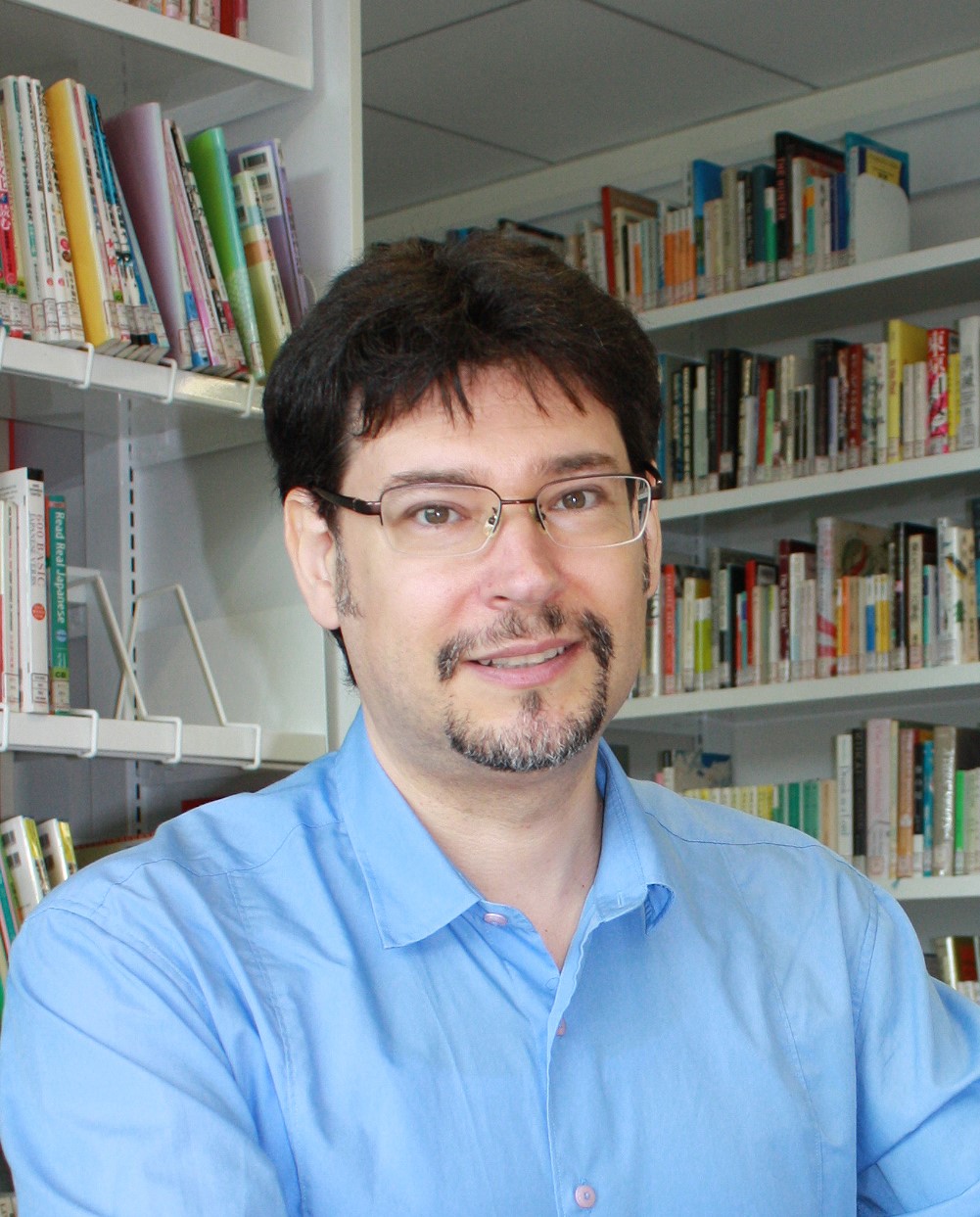 I am a researcher, educator and professional licensed architect, and my research interest lies at the intersection of the disciplines of architecture, city planning and urban design. Before joining UNSW - School of Built Environment as Senior Lecturer in Architecture and Urbanism I held the position of Lecturer in Urban Planning and Design at Xi’an Jiaotong-Liverpool University (XJTLU) in Suzhou, China. In precedence, I was appointed Assistant Professor in the Department of Urban Planning at Keimyung University in Daegu, South Korea, and in the Department of Architectural Engineering at Ajman University of Science and Technology in UAE. From 2007 to 2009 I was a JSPS post-doc research fellow at Graduate School of Engineering and Design of Hosei University in Tokyo, where I conducted extensive research in architectural history/theory/criticism and urban planning and design, with a focus on modern and contemporary Japanese architecture and urbanism.

I have built through the years a strong international exposure and interdisciplinary research experience which directly informs my research and teaching approach. I was trained as architect, urban designer and urban historian and was awarded a PhD in Architecture from Waseda University in Tokyo in 2007. I hold a Master of Architecture from IUAV University of Venice - Department of Architecture in Italy, with a thesis on the Megastructural movement and the urbanization of post-war Japan, and previously I studied civil engineering and architectural design at University “Federico II” of Naples. Before completing the doctoral studies, I obtained the EU architectural licensure (by State Exam) in Italy, then I lived and worked in Seoul - South Korea, training as an architect and urban designer at Archiban - Kim Seok Chul and Associates.

My research activities range from practice to theory and history of architecture and city planning and urban design, with a special focus on modern and post-modern urban design theories, the relationship between architecture and the city, and the transformation and development of the built environment of the cities of the Asia Pacific region. My research has been supported with scholarships and grants from universities and national and international institutions, such as the Japanese Government and the MEXT (the Japanese Ministry of Education), the MAE - the Italian Ministry of Foreign Affairs, MIUR - the Italian Ministry of University and Research, the Japan Society for the Promotion of Science (JSPS), the Japan Foundation (JF), among others.

1990 - The Italian Minsitry of Foreign Affairs (MAE) and the Government of Republic of Malta Summer Scholarship, September 1990