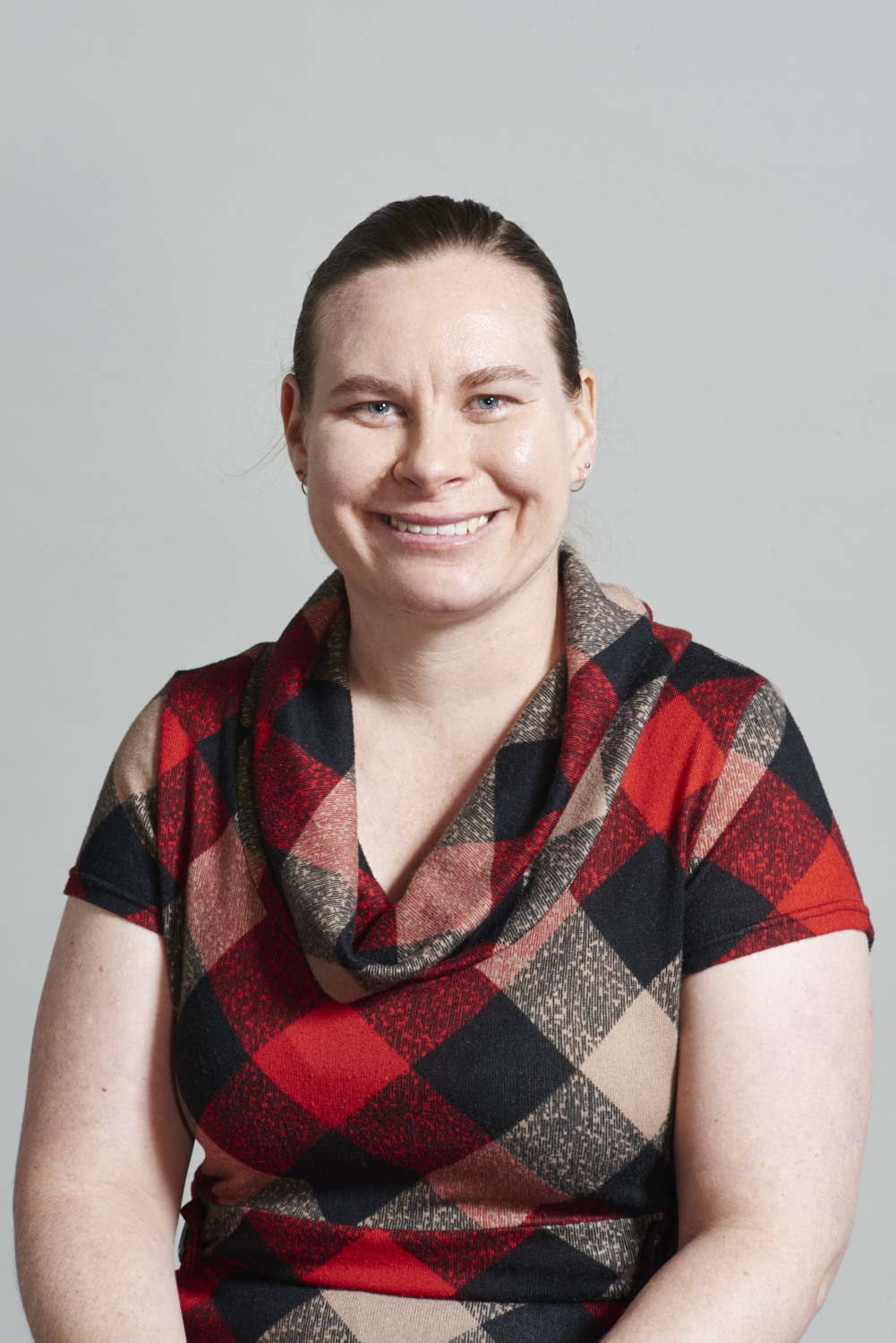 Renee Johnson graduated with a Doctor of Philosophy in Reproductive Medicine from the University of Newcastle, Australia in 2006 after completing her undergraduate Science degree there in 2000. She undertook post-doctoral work in the UK as part of the laboratory of Professor Neil Perkins studying the role of the NFkB system in cancer cells between 2006 and 2011.

Returning to Australia in 2012 Dr Johnson completed a Master of Genetic Counselling degree at Sydney University. Developing an interest in cardiac genetics Dr Johnson joined the Victor Chang Cardiac Research Institute in 2013 as a member of the Sr Bernice Research Program in Inherited Heart Disease team under Professor Diane Fatkin.

Dr Johnson works as clinical research coordinator and associate genetic counsellor with a particular focus on dilated cardiomyopathy and atrial fibrillation. She is currently involved in research into genetic causes of dilated cardiomyopathy and atrial fibrillation and provides genetic counselling to participating research families and attendees of the Cardiac Genomics Clinic held in conjunction with the Clinical Genomics unit and Cardiology Department at St Vincent’s Hospital Sydney.

I am a cardiac genetic counsellor and my research focuses on understanding the genetics of inherited heart disease and the impact of genetic testing on the patients and their families.