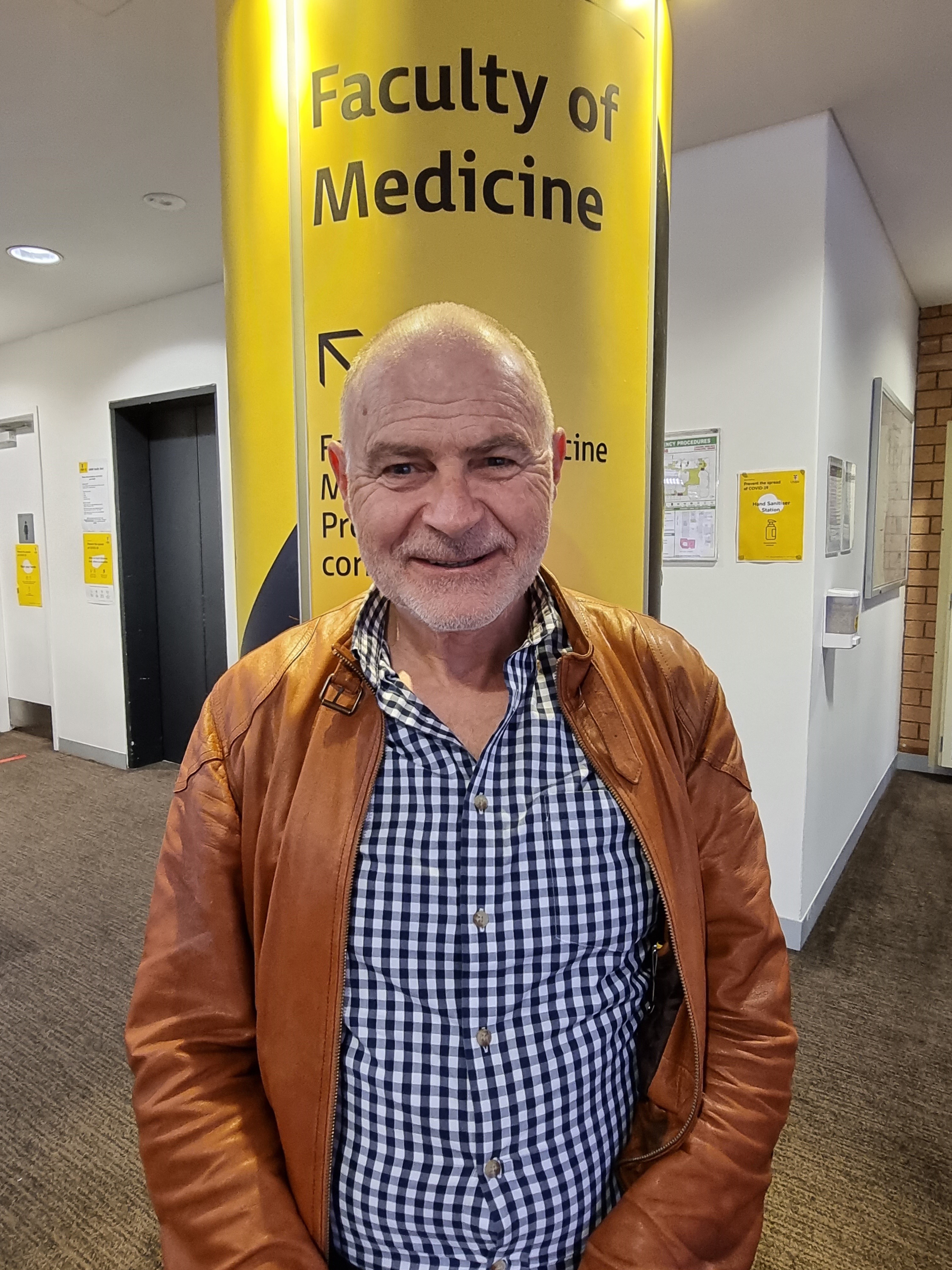 His Honour Richard Cogswell SC is an Adjunct Associate Professor in the School of Psychiatry, UNSW Medicine. He has been appointed (from 1 July 2021) an Honorary Professor with the Faculty of Business and Law at the University of Wollongong where he has been teaching the elective ofMental Health and the Law in the School of Law since 2019.

Richard practised law for nearly 30 years in Sydney. After working as an employed solicitor for 3 years, he went to the NSW Bar in 1981. After 10 years of a mostly civil private practice from Wentworth Chambers, Richard was appointed a Crown Prosecutor, thus remaining at the Bar but changing from the private to the public sector.  Briefed by the Office of the Director of Public Prosecutions he prosecuted jury trials in the District and Supreme Courts and appeared regularly in the NSW Court of Criminal Appeal.  He was appointed a Senior Counsel in NSW in 1997 and a Queen’s Counsel in Tasmania in 1998.

In 2000 Richard was appointed the NSW Crown Advocate.  The Crown Advocate shares chambers with the Solicitor General and appears in complex and high-profile criminal-related cases in the Court of Criminal Appeal and at first instance as well as undertaking occasional work in the NSW Court of Appeal, the High Court and giving advice to the Attorney General and other public officers.

In February 2007 Richard was appointed to the District Court of NSW. He sat in civil and criminal cases in metropolitan Sydney and on various country circuits.

In 2016 Richard was appointed full-time President of the NSW Mental Health Review Tribunal for 3 years.

Richard retired from the Court and the Tribunal in February 2019.