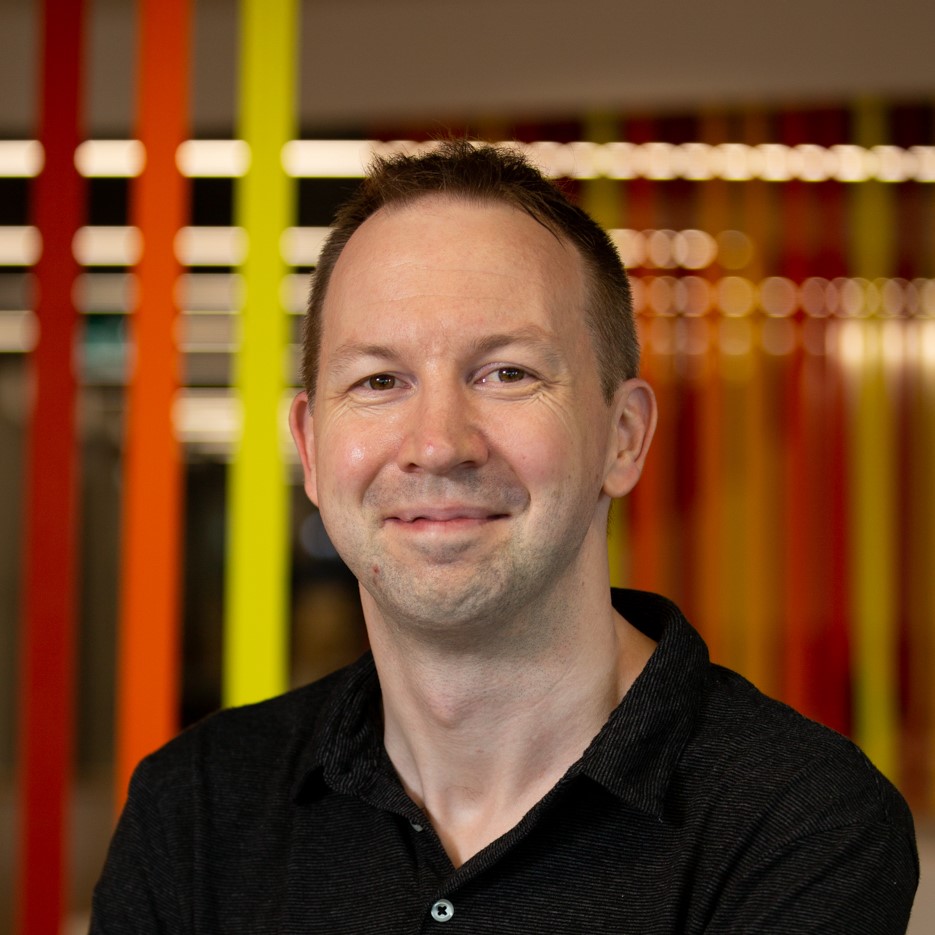 My research interests stem from a fascination with the molecular basis of evolutionary change and how we can harness genetic sequence patterns to make useful predictions about biological systems. I started my academic career as a geneticist, modelling how transposable elements may be selectively retained and spread through a clonal population of bacteria. After my PhD, I moved into full-time bioinformatics, with a focus on protein sequence analysis. As a postdoc in Dublin, I developed a bioinformatics (sequence analysis) method for the rational design of biologically active short peptides. The biological activity of these short peptides got me interested in short protein-protein interaction motifs, which have been the subsequent focus of my research. During my second postdoc, I coined the term "Short Linear Motif" (SLiM) for a specific type of protein interaction motif and was instrumental in developing SLiMDisc and SLiMFinder, two of the first algorithms for successfully predicting SLiMs from protein sequences. These and other algorithms are now available in the SLiMSuite bioinformatics package and online webservers.

Since starting my own research group in 2007, I have expanded my collaborative activities, developing and applying sequence analysis pipelines for a number of different projects under the broad general umbrella of adaptation and response to climate change. In 2013, I moved to UNSW, where I have built a close working relationship with the Ramaciotti Centre for Genomics and established genomics as a core research activity. I am now involved in multiple de novo whole genome sequencing and assembly projects, using short read (Illumina), long read (PacBio & Nanopore) and linked read (10x Chromium) sequencing. These include the cane toad, venomous Australian snakes through the BABS Genome Project, and Aussie marsupials as part of the Oz Mammals Genomics initiative. I am also leading assembly of the Waratah genome as part of the pilot phase for the new Genomics of Australian Plants initiative.