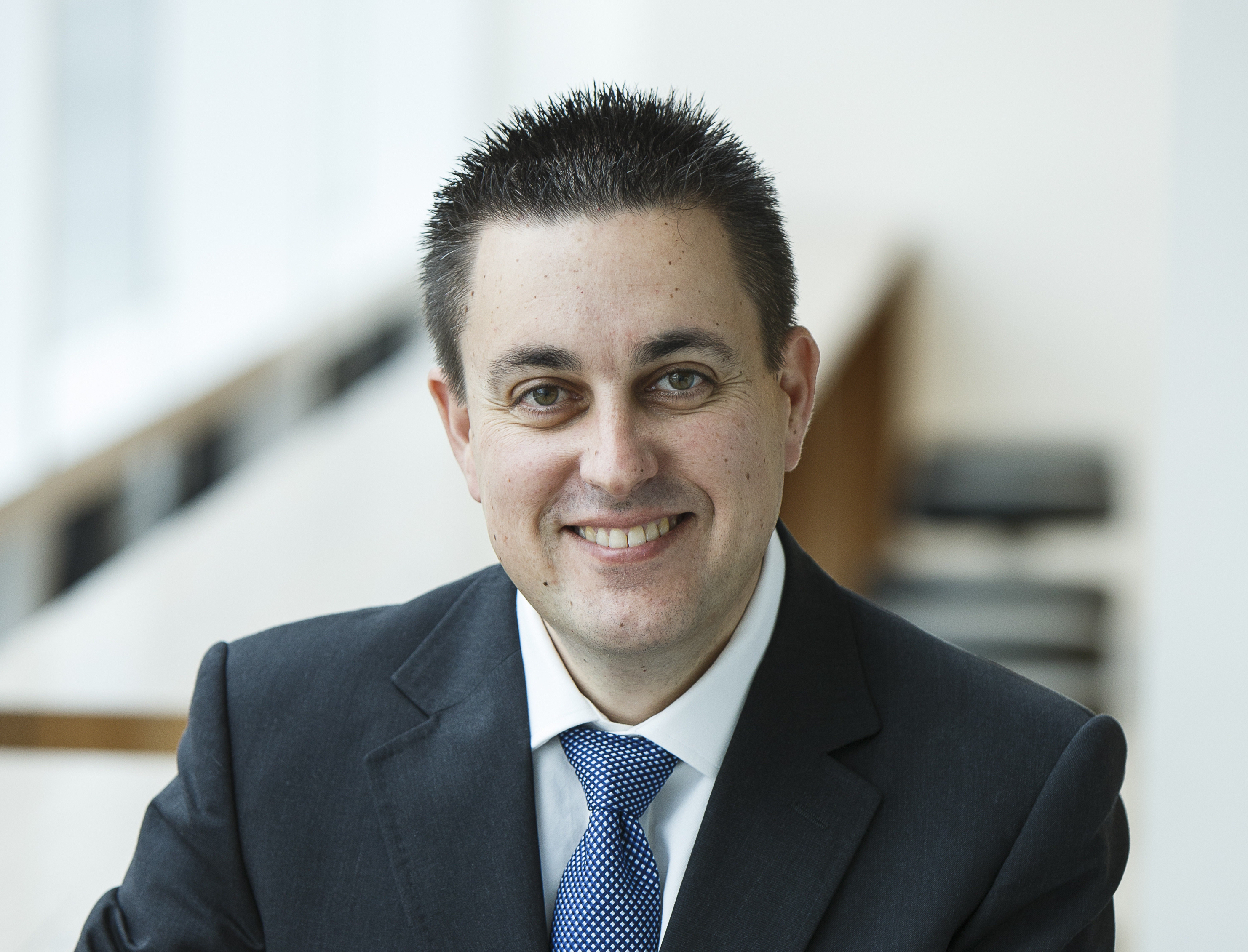 Richard Holden is Professor of Economics at UNSW Business School, director of the Economics of Education Knowledge Hub @UNSWBusiness, co-director of the New Economic Policy Initiative, and President of the Academy of the Social Sciences in Australia.

Prior to that he was on the faculty at the University of Chicago and the Massachusetts Institute of Technology.

He received an AM and a PhD in economics from Harvard University. His research focuses on contract theory, organizational economics, law and economics, and political economy. He has written on topics including: network capital, political districting, the boundary of the firm, incentives in organizations, mechanism design, voting rules, and blockchain.

Professor Holden has published in top general interest journals such as the Quarterly Journal of Economics, American Economic Review and Review of Economic Studies. He is currently editor of the Journal of Law and Economics.

His research has been featured in press articles in The New York Times, The Financial Times, The Economist, and The New Republic. Professor Holden appears regularly as a media commentator, and has published opinion pieces in outlets including The Australian Financial Review, The Australian, The New York Times, The New Republic, and The Sydney Morning Herald. He also writes a weekly column called Vital Signs for The Conversation.