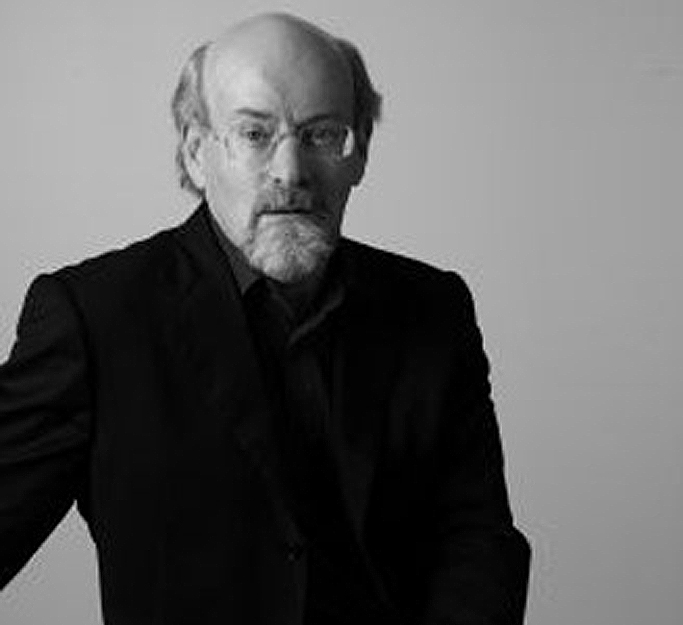 In 1976 Richard was made a Member of the Order of the British Empire for services to Architecture. In 2008 he was awarded the AIA Gold Medal for his exceptional body of work and contribution to the profession.

More than 50 international, national and state awards have been presented to Johnson Pilton Walker or have been won by Denton Corker Marshall Sydney under Richard Johnson, Adrian Pilton and Jeff Walker, since 1987.