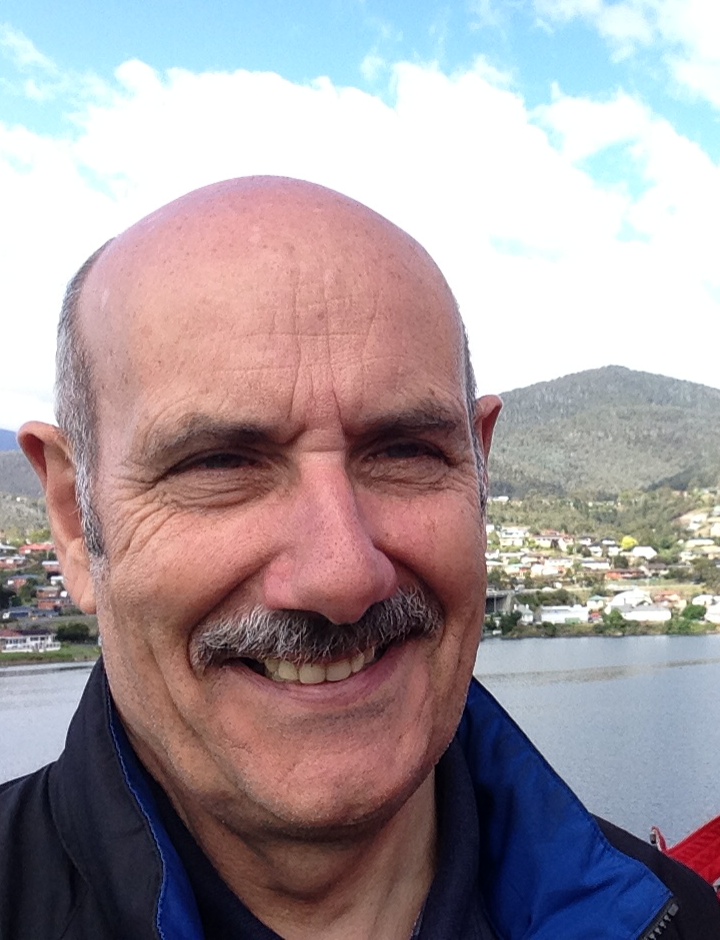 I have diverse research interests in urban studies and planning education, being highly regarded internationally for expertise in the development of urban planning. I joined UNSW in 1991 after six years with a Sydney planning, research and heritage consultant firm as well as working for the NSW State Government. Over the course of my career, I have authored over 400 publications. My research has been credited with making “an unparalleled contribution to urban planning and planning history research” by leading academics in the field. I have been awarded several Planning Institute of Australia Prizes for Planning Excellence for his published work. I am a Fellow of the Institute (in recognition of “conspicuous service rendered the profession”) and also the Academy of Social Sciences in Australia, the Australian Academy of Humanities, and the Institute of Australian Geographers. My teaching encompasses research design and urban history, and I have supervised postgraduate research students continually since the mid-1990s. I have played a key strategic role in School, Faculty and University Governance, notably through terms as Head of the City Planning program and Associate Dean Research for Built Environment. Amongst a range of external engagement duties I sit on the editorial boards of leading journals such as Cities, Town Planning Review, Progress in Planning and Australian Planner. I also chair the international editorial board for Planning Perspectives.

In addition to industry funding, I have been a co-CI on seven ARC grants since 2006:

Since 1995 I have won singly or with colleagues a series of state, national and international awards for excellence in planning, historical and heritage scholarship, including:

My research interests lie in the development of modern planning theory and practice in Australia, metropolitan restructuring, heritage conservation and planning education. My current work includes studies of the new town movement, the utility and potential of small urban greenspaces, post-war university campus design, integration of airport and land use development, and biography in planning and design history.

I have been involved in various externally funded research enterprises including completed collaborative ARC projects on urban and architectural design in central Sydney, exhibitions in the development of modern urban planning culture, the role of cultural heritage in the sustainability of remote communities, the contribution of early town planning associations in development of Australian planning theory and practice, processes of suburban renewal and the evolution and policy implications of major airport activity centres, internationally and within Australia.

I have been involved with a wide variety of engagement activities outside and within UNSW including research assessment, senior administration, peer review and professional accreditation panels. Selected details below.

I am actively involved on 10 international editorial advisory boards:

I have been invited annually starting 1996 by the ARC to referee Large/Discovery Project applications (also DECRAs, Laureate and Linkage) with status of ‘Assessor of International Standing’ in 2006-07 and 2011-14. Since 1996 I have also been invited to assess grant or scholarship applications for other funding bodies including:

I have been invited to be an adjudicator for various discipline and professional prizes and awards since 1996, including:

A Crimeen, The aerotropolis and community health (Scientia Scholar, with Prof E de Leeuw and B Randolph)

J Tighe, The Incomplete City (with Dr A Murray)

R Hunter, A Cultural Topography of Entertainment in Sydney (with Dr J Bollen)

Since 2018 my teaching has concentrated on research design for postgraduate students and thesis supervision for both undergraduate and postgraduate city planning students.

I am also involved in HDR (Higher Degree Research) thesis supervision and starting 1999 have supervised over 20 to completion on diverse topics concerned mainly with urban development and history, heritage, design and landscape. Since 1996 I have also examined more than 20 postgraduate dissertations from other Australia, NZ and South African universities.