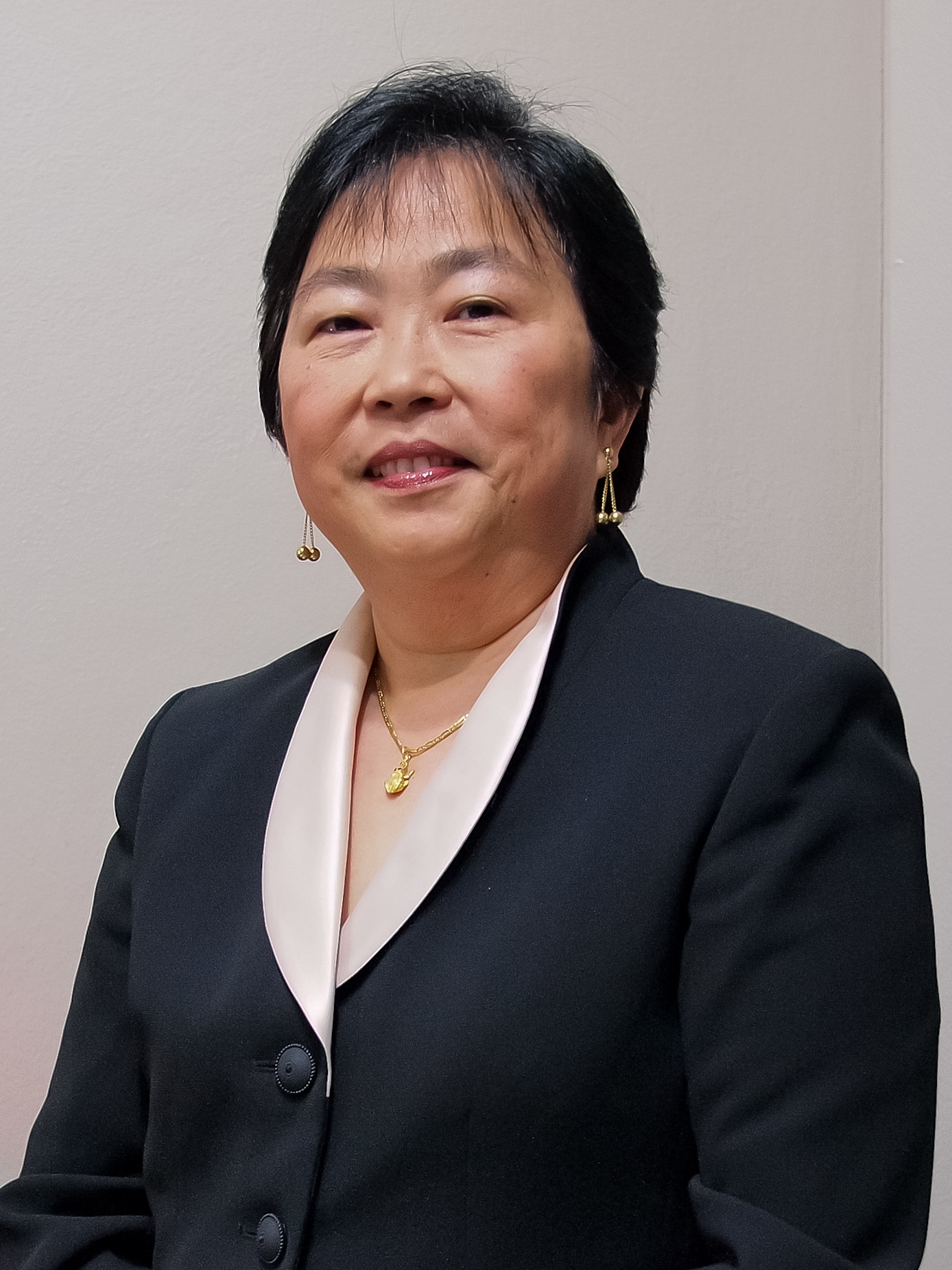 Rogelia's research interests include indigenous psychology, racism in Australia, multicultural attitudes in plural societies, migration policy issues, cross-cultural psychology, social and community issues, and youth issues. She has undertaken research on migration and return migration in Hawaii and the Philippines, labour migration in Spain and Italy, the character of Australian ethnic press, international students’ experiences, street-frequenting ethnic youth, refugee family settlement, Hong Kong immigrants in Australia, legal needs of NESBs, and an evaluation of a Juvenile Crime Prevention Strategy. She has also worked collaboratively with international researchers comparing ethnocultural youth identity and acculturation in 13 countries, and culture and trait links in four countries. She has completed two projects funded by the Australian Government Department of Immigration and Citizenship: (a) the needs of Australian Muslim families, and (b) social cohesion, social division and conflict in multicultural Australia.

Rogelia has a long history of specialisation in indigenous psychology which started at the University of the Philippines where she taught for 15 years before migrating to Australia. She has published widely in this area, including the first edited volume on Philippine indigenous psychology, book chapters and journal articles on indigenous methods. She has applied her passion for and expertise in indigenous and cross-cultural methods to the research she has conducted and to her teaching of research methods. An example of her leadership in this area is her recent involvement with the founding of the Asian Association of Indigenous and Cultural Psychology in which she was elected as Director of Research and Publication.

Indigenous Psychology in the Philippines, Taiwan and Japan
A book project based on research conducted in the three countries. Indigenous psychology refers to psychology that is born out of the experience, thought and orientation of the indigenous people (Pe-Pua, R & Protacio-Marcelino, E, 2000, “Filipino Psychology: A legacy of Virgilio G. Enriquez”,  Asian Journal of Social Psychology, 3, 49-71). The book will trace the development of indigenous psychology and identify its contributions to theory, method and application in the three countries.

Social Cohesion in Australia
Joint project with Dr Justine Dandy of Edith Cowan University, funded by the Australian Government Department of Immigration and Citizenship. The aims of this research project are: to determine the indicators of social cohesion in Australia, identify factors that affect social cohesion, examine the effectiveness of various strategies in building community resilience and fostering social cohesion, and analyse the role of the media in Australians’ perspectives on multiculturalism. The research will include participants from culturally diverse communities including Australians who identify as Aboriginal/Torres Strait Islander and also from less culturally distant groups such as British migrants. Three community case studies will be conducted: Blacktown (Sydney NSW), Stirling (Perth WA), and Murray Bridge (SA). Data collection methods includes focus groups with local residents, key informant interviews, web-based audit of government and non-government programs on social cohesion and media analysis.

Rogelia has taken up Visiting Fellow/Researcher appointments at the following institutions: