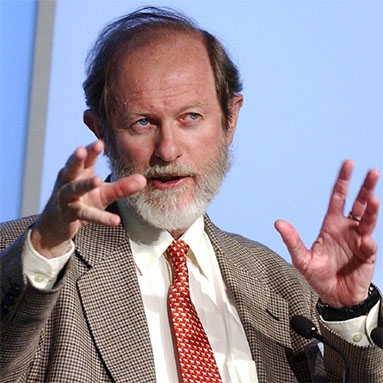 Roger Clarke is an independent consultant in the strategic and policy implications of advanced information technologies, with a particular focus on eBusiness, information infrastructure, and dataveillance and privacy.

He holds Honours and Masters degrees in Commerce (IS) from UNSW, and a PhD from the ANU. He was made a Fellow of the Australian Computer Society (FACS) in 1986, and of the international Association for Information Systems (FAIS) in 2012. In 2009, he was awarded only the second Australian Privacy Medal, after Justice Michael Kirby.

He has spent many years on the Board of the Australian Privacy Foundation (APF), including as Chair 2006-14, and on the Advisory Board of Privacy International (PI). He has also served variously as a Director, Secretary and Chair of several companies, of Electronic Frontiers Australia (EFA), and of the Internet Society of Australia (ISOC-AU).