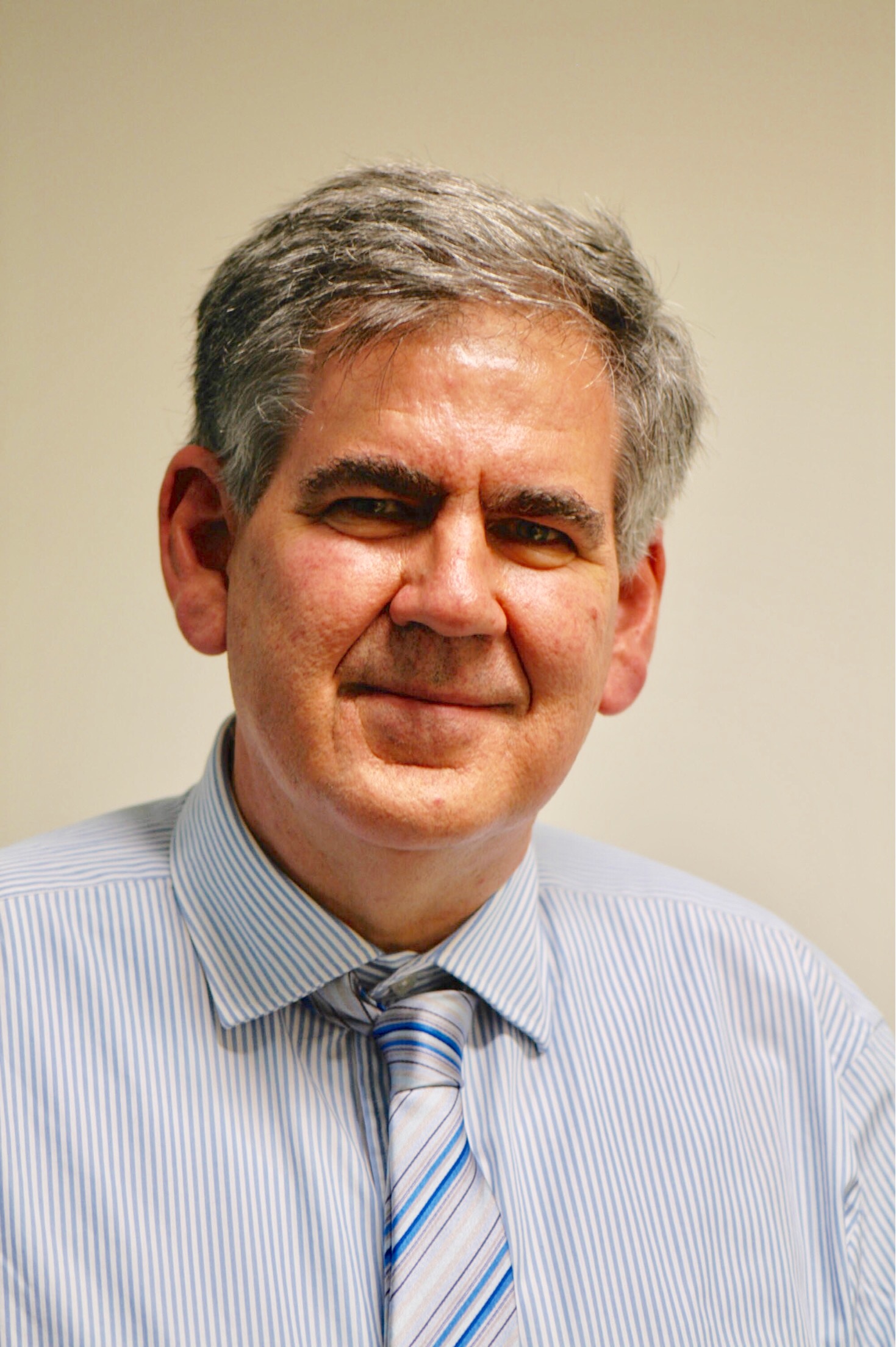 Roger Simnett is currently the Macquarie Group Foundation Chair, and holds a half time appointment as Academic Director of the Centre for Social Impact, and Professor of Accounting at the UNSW Australia Business School. He was previously the Associate Dean of Research for the Australian School of Business from 2011-2014 and Head of the School of Accounting from 2006-2010. Roger's research interests cover a range of international auditing/assurance issues, aimed at improving audit/assurance quality and making policy recommendations, and his work covers both auditor decision-making and the economics of auditing and well as examining credibility-enhancing mechanisms for non-financial information.

He is recognised as a leading academic in auditing and his work has appeared in the leading academic and professional journals, including The Accounting Review, Accounting, Organizations and Society, Auditing: A Journal of Practice and Theory, Abacus, Behavioral Research in Auditing and Contemporary Accounting Research. He is also currently serving on the editorial boards of a number of journals, including the main three specialist auditing journals: Auditing: A Journal of Practice and Theory, International Journal of Auditing and Managerial Auditing Journal. Roger is heavily involved in standard-setting as a member of the Australian Auditing and Assurance Standards Board for two terms and was the first elected academic on the International Auditing and Assurance Standards Board from 2002-2005.

He has recently held the appointments of Chairman of the Sustainability Expert Advisory Panel of the International Federation of Accountants, Co-chair of the task force producing an assurance standard on Carbon Emission disclosures for the IAASB and is currently a member of the International Integrated Reporting Committee’s assurance task force. Roger is a Fellow of the Academy of the Social Sciences in Australia.

Roger is recognised as a leading international auditing researcher whose research interests cover a range of international auditing/assurance issues, aimed at improving audit/assurance quality and making policy recommendations. His current areas of interests include improving the measurement and assurability of corporate reporting, both financial and nonfinancial disclosures. Roger’s research has appeared in the leading journals, including The Accounting Review, Accounting, Organizations and Society, Auditing: A Journal of Practice and Theory and Contemporary Accounting Research. Roger’s contribution to academia and the profession has been widely recognised and he is a Fellow of the Academy of the Social Sciences in Australia.

Professor Simnett is proficient in teaching any aspect of an auditing or assurance, corporate governance or financial accounting related course. In both 1992 and 1995, he was nominated by the School of Accounting and the Faculty of Commerce and Economics for the Vice Chancellor’s Award for Teaching Excellence.

Some highlights of Professor Simnett’s teaching include: