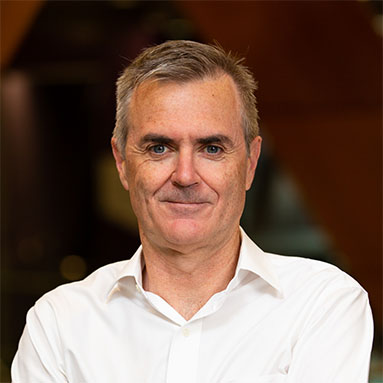 Sean Brennan is Director of the Indigenous Legal Issues Project at the Gilbert + Tobin Centre of Public Law and was the Director of the Centre itself from 2014 to 2018. He teaches and writes mainly in the areas of constitutional law, native title and Aboriginal land rights. After working as a judge's associate in the Federal Court, with various Aboriginal and other community organisations and in the Commonwealth Parliament’s research service, Sean joined the UNSW Faculty of Law in May 2002. He is the co-editor and co-author of several books including Blackshield & Williams Australian Constitutional Law and Theory (Federation Press, 7th ed, 2018), Native Title from Mabo to Akiba: A Vehicle for Change and Empowerment? (Federation Press, 2015), Indigenous Legal Issues: Commentary and Materials (Thomson Reuters, 4th ed, 2009) and Treaty (Federation Press, 2005). He has also worked with a range of Aboriginal organisations and has given evidence and made submissions to a number of parliamentary and other inquiries. In 2016-17 he was part of the pro bono legal team that supported the Regional Dialogues and First Nations Constitutional Convention which culminated in the Uluru Statement from the Heart. He has supervised several PhD students to completion, mainly in relation to native title and Aboriginal land rights issues.