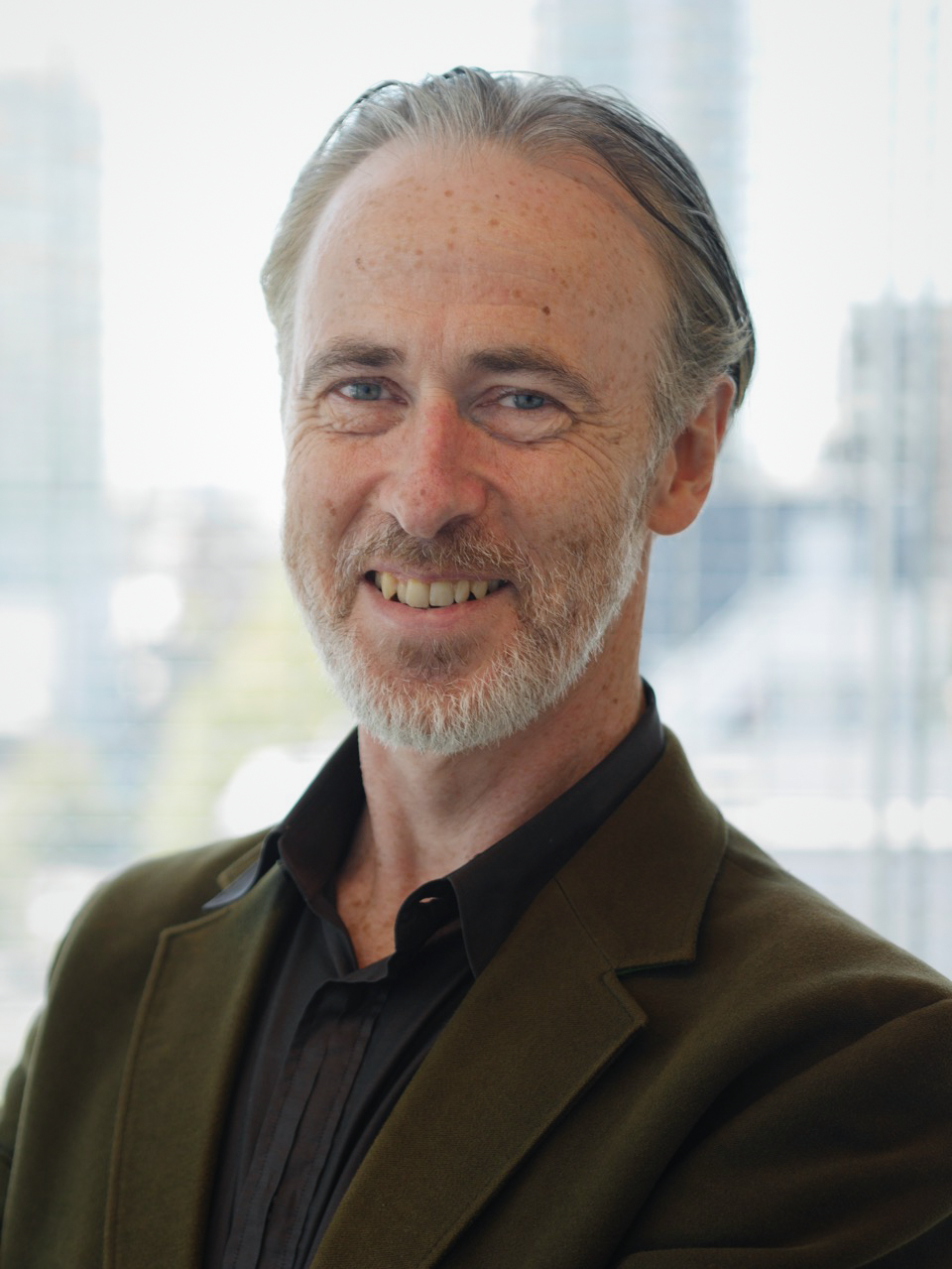 Seán O’Donoghue is a Conjoint Professor at the School of Biotechnology and Biomolecular Science (BABS), University of New South Wales. He also is a Laboratory Head and Senior Faculty Member at the Garvan Institute of Medical Research in Sydney, and a Visiting Scientist at CSIRO Data61.

He received his B.Sc. (Hons) and PhD in biophysics from the University of Sydney, Australia. Much of his career was spent in Heidelberg, Germany, where he worked in the Structural and Computational Biology programme at the European Molecular Biology Laboratory (EMBL), and at Lion Bioscience AG - then the world's largest bioinformatics company - where he was Director of Scientific Visualization.

He has been actively engaged in bioinformatics research since 1988. He contributed to the development of ARIA, a method widely used for calculating 3D structures from NMR data. Since then, he has initiated and is leading the development of several computational resources that use data visualization, graphic design, and user interface principles to simplify the discovery of insight from complex biological data. These resources are focused on structural biology, systems biology, and sequence analysis. He is also co-founder and leader of two initiatives: VIZBI, an international initiative aimed at improving data visualization in bioinformatics software, and VizbiPlus, aimed at educating and inspiring the general public about cutting-edge biomedical research.