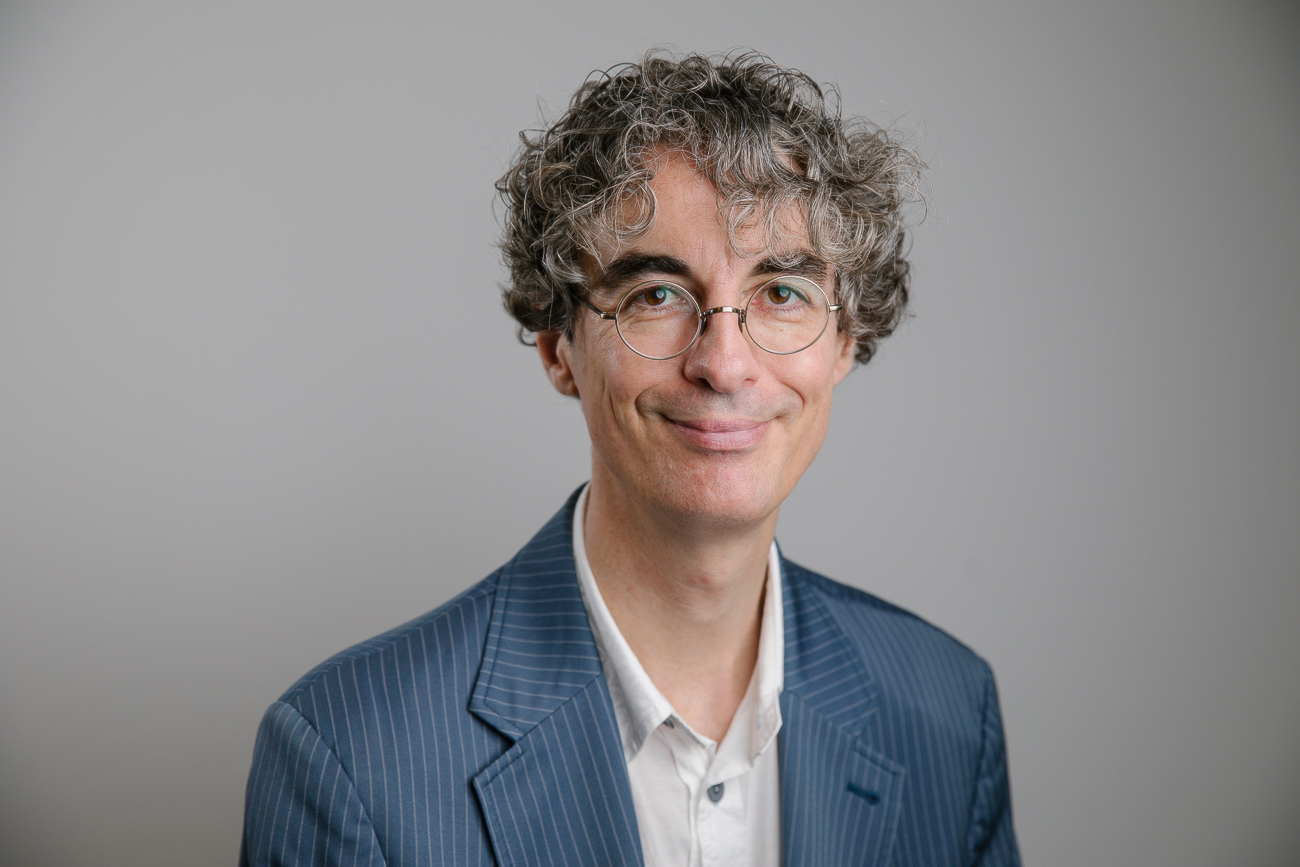 My research interests are many (too many perhaps). I am fascinated by human information processing in all of its forms, especially those that occur int he epistemic space. I like to use formal logico-mathematical tools to investigate philosophical problems - which in my case means using weird substructural-logics to model epistemic phenomena, as well as the far uncharted regions of negative information. Here is Maricarmen Martinez and my newishly revised coauthored entry on Logic and Information at the Stanford Encyclopedia of Philosophy.

Another is the Philosophy of Information! I designed what is, I think, the very first undergraduate unit of study on philinfo in Australia. My students over the previous three years at the UNiversity of Sydney deserve a round of applause for being the fearless guineapigs that they are (really). We have covered everything from the moral agency of computers, and autonomous weapons platforms and military virtue, through to informational frameworks of cognition and meaning. Rather excitingly, two of them have had their philinfo work accepted to the 2021 AAP! At least some of this is Luciano Floridi's fault, since it was Luciano who helped me to become properly facinated in the philosophy of information in the first place. Luciano and I have our new entry on Semantic conceptions of Information out now in the Stanford Encyclopedia of Philosophy. This is very exciting as a lot is happening in the field!

For yet another area (and then I shall stop I promise) - I have a strong interest in the Philosophy of Music. My interest here spans both theory and practice. For the practice side of things, follow the MUSIC link above. The theory side of things is motivated by the following concern...what do non-representational gestures in sonic explorations, in sound art, mean? I do not mean this in a venacular "what does sound art mean for us?" kind of a way, but rather something more concrete. In much the same way that we have theories of meaning for natural languages built upon truth-conditional semantics (for just one example), I want us to have a theory of meaning for sonic gestures. The trick is that contemporary practice in sound art is non-representational, so nothing even vaguely formalist will work (to say nothing of truth-conditional!). The trick I think, is to specify a proper notion of success conditions for the interpretation of sonic gestures, where these conditions in no way turn on latent representations at any stage. After some real time in the field, the pieces are starting to come together.