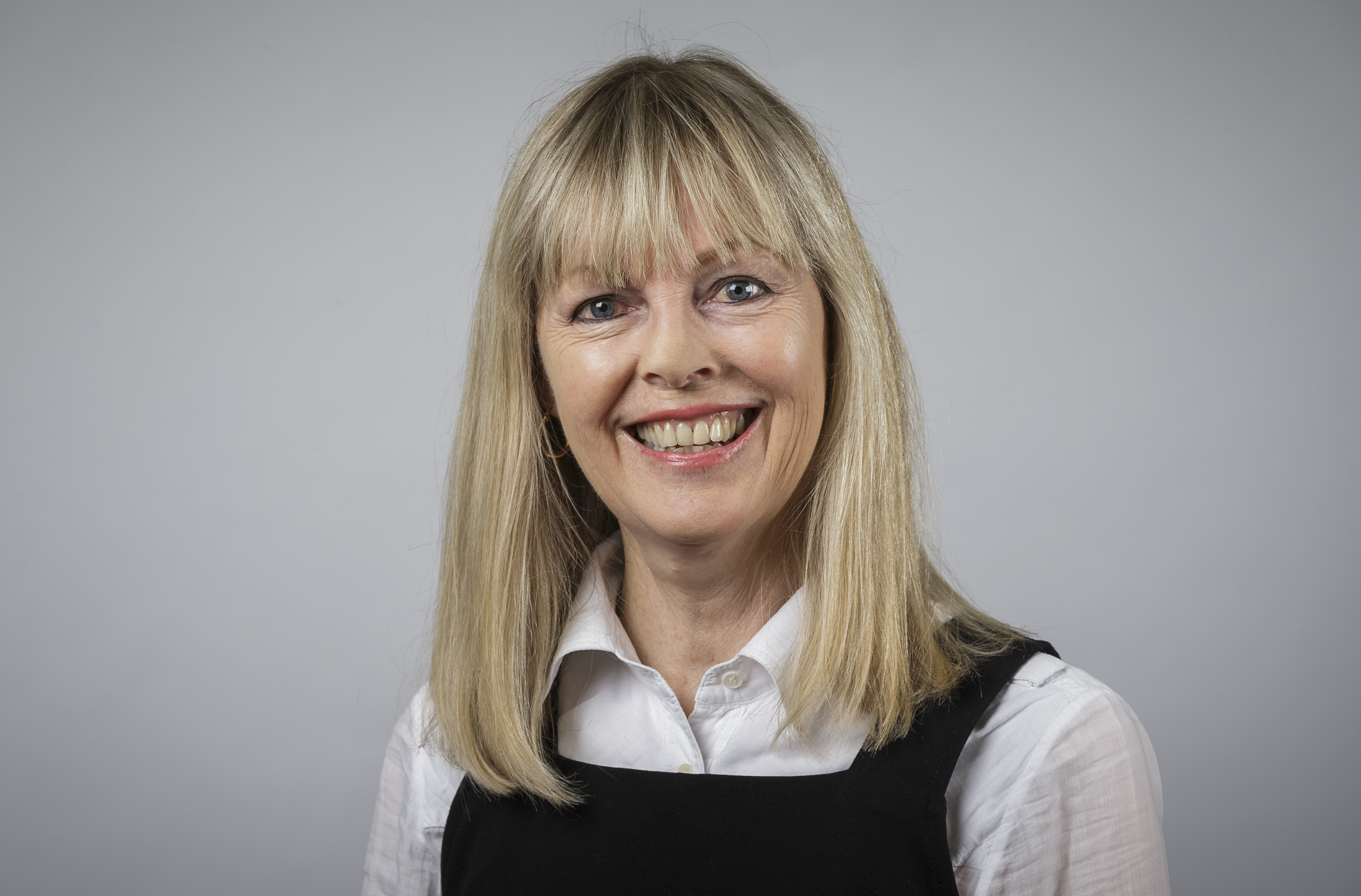 Architectural history and theory is the subject of Sharryn Bowman’s thesis, ‘Collective mood, gentrification and architecture: The Art Gallery of New South Wales and the influence of its Trustees within Sydney’s late 19th-century society’.

Bowman’s research focuses on evaluating the AGNSW Trustees' roles within the 19th-century society and culture, their influence in commerce and government, their control over the architectural style of the AGNSW and asks whether their collective view accorded with the populace.