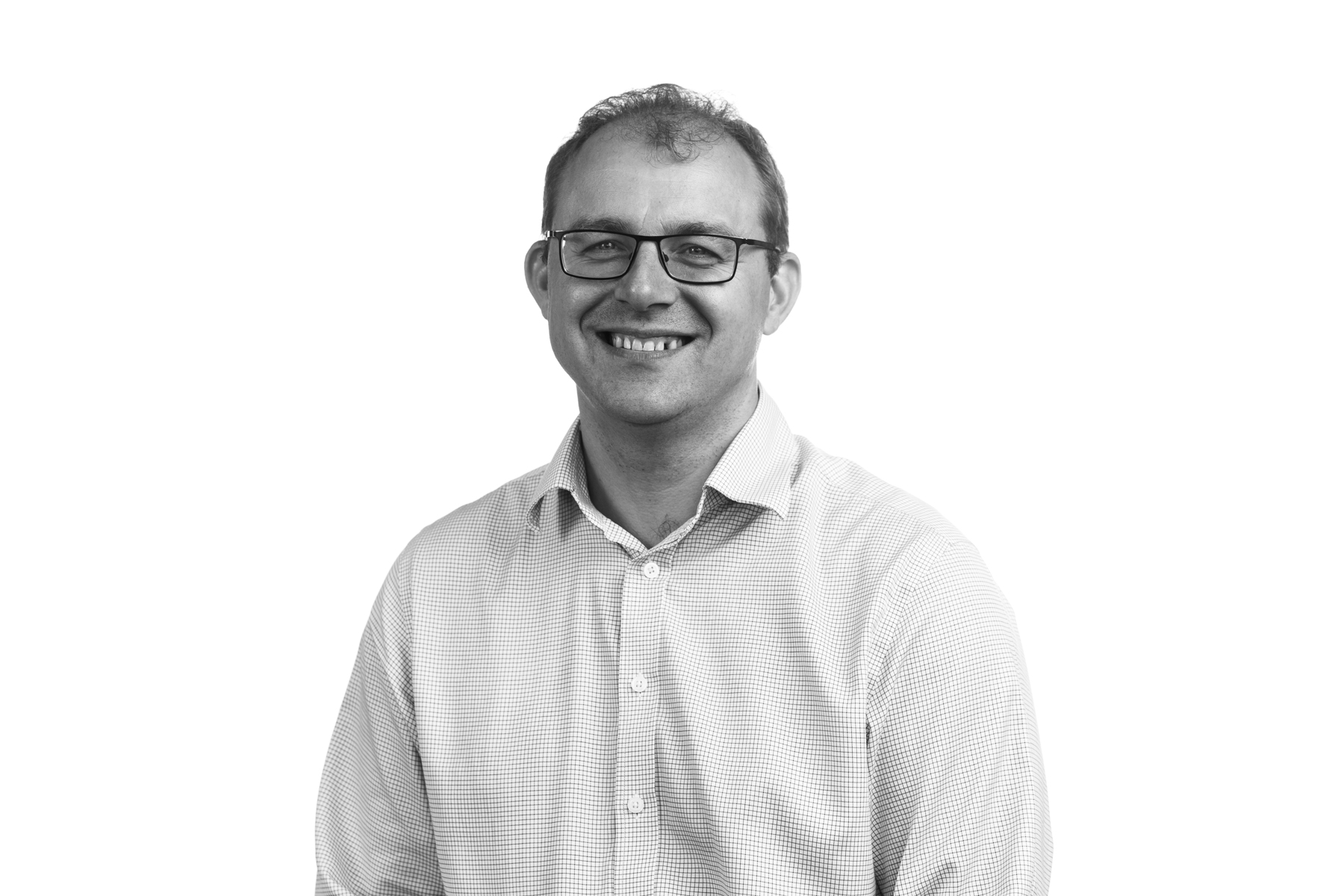 Simon is an an experienced senior researcher with interests in metropolitan planning, urban regeneration, and affordable housing policy. He takes a lead the Centre’s current work on housing markets and on the Centre’s research on public housing estate renewal, including the longitudinal analysis of the regeneration of Bonnyrigg, tracking resident outcomes tied to NSW’s first housing PPP. He is also a CI on the ARC Linkage project: Implementing Metropolitan Strategies: taking into account housing demand and on an ARC Discovery Project exploring the drivers of suburban reinvestment through the knockdown rebuild process.

Between January 2008 and December 2009, Simon was the Director of the UNSW-UWS AHURI Research Centre, and following rotation to our partner UWS, currently serves as the node’s Deputy Director. He has worked on, and led, a number of AHURI projects in recent years, including NRV3 Housing affordability for lower income Australians (Yates et al, 2007; Burke and Pinnegar, 2007) and as principal investigator on research into the potential for shared equity/shared homeownership initiatives in Australia (Pinnegar et al, 2008; 2009) and into the role of partnership working in the design and delivery of housing policy (Pinnegar et al, 2011). Research activity is complemented by teaching on the Masters of Planning course and supervision and joint supervision of six PhD students.

Simon graduated from the University of Oxford in 1992 with First Class Honours in geography, and subsequently completed an MSc in Geographical Information Systems at Keele University and an MA in geography (passed with distinction) from Carleton University and his PhD from University College London in 1999. His thesis examined how theoretical concepts of sustainable development became translated and presented through initial development, design and construction of a major visitor attraction created as part of the UK millennium celebrations.

Prior to joining City Futures in 2005, Simon was a Senior Research Officer at the Department for Communities and Local Government (then Office of the Deputy Prime Minister) working across housing, urban policy and sustainable communities directorates. His remit involved analytical support and strategic briefing primarily on aspects of housing market analysis, urban regeneration and renewal, urban design, and the management of a wide variety of Government research commissions including national evaluations.