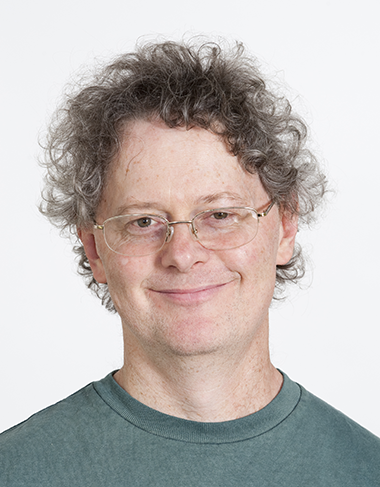 Stephen Hetherington is a Professor of Philosophy, in the School of Humanities and Languages. B.A. (Hons -- Class I) (Sydney),  B.Phil. (Oxford),  M.A., Ph.D. (Pittsburgh). And FAHA. Since the end of 2013, he has been the Editor-in-Chief of the Australasian Journal of Philosophy, one of the world's leading philosophy journals.

His main interests are in epistemology and, to a lesser extent, metaphysics. He has published on many aspects of epistemology, including knowledge-how, meta-epistemology, philosophical knowledge, various forms of scepticism, the Gettier problem and defining knowledge, non-absolute knowledge (grades or degrees of knowledge), induction, a priori knowledge, and fallibilism. His research in metaphysics has been mainly on death, free will, and moral responsibility.

I am the Editor-in-Chief of the Australasian Journal of Philosophy.
I am also the editor-in-chief of a book series for Bloomsbury -- Critical Introductions to Contempoary Epistemology.
(For other relevant activities, see above, under Research.)