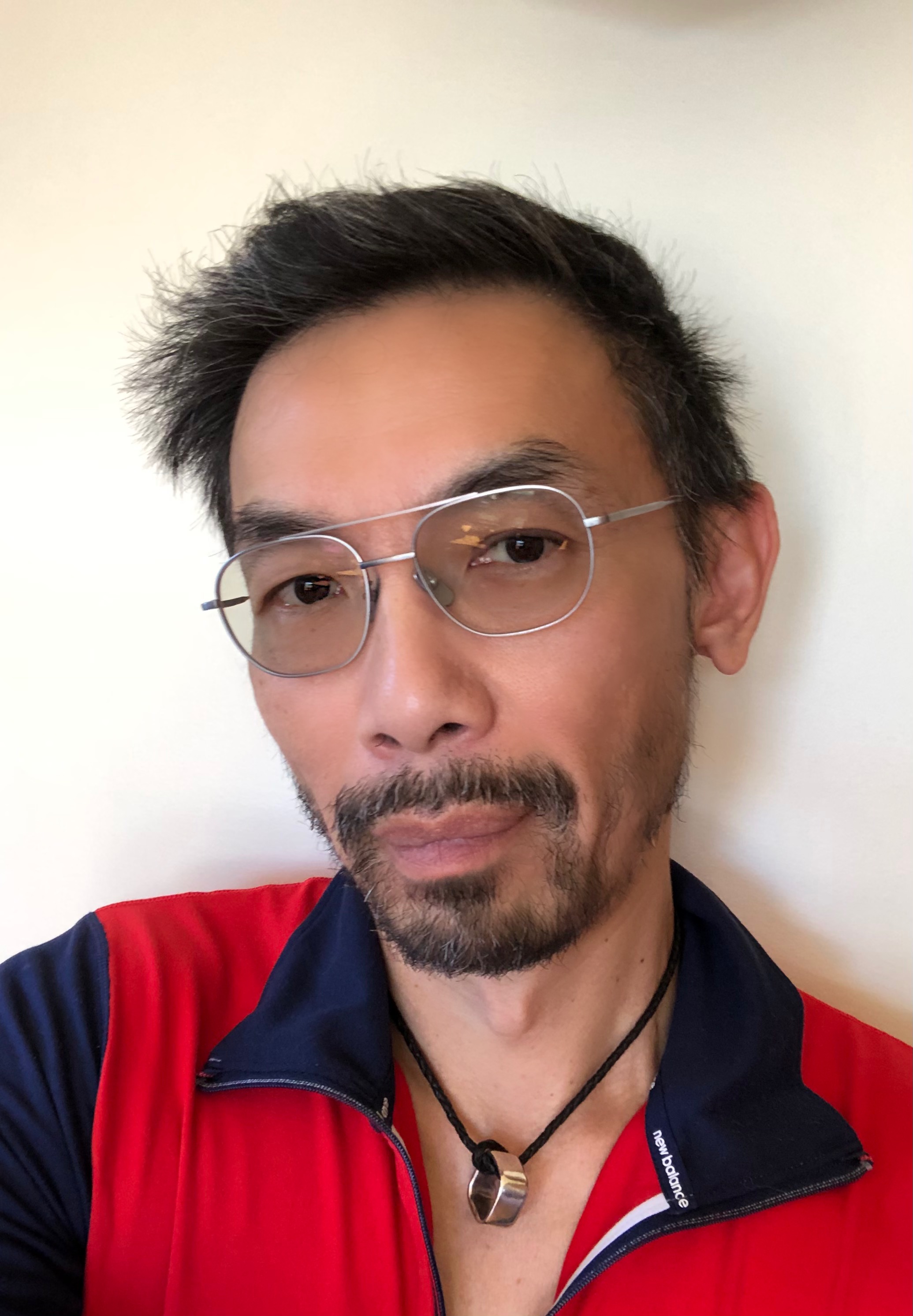 For more than 25 years, Professor Stephen Loo has researched, taught and practiced in the transdisciplinary nexus of design, philosophy, art, performance and science. He has published widely in architecture and design theory, biophilosophy, posthumanist ethics, ecological humanities and experimental computational and digital thinking. He holds a PhD in architecture and philosophy from the University of Sydney. Recent books include Deleuze and Architecture (ed. with Helene Frichot 2012) and Poetic Biopolitics (ed. with Peg Rawes and Tim Mathhews 2016) and is currently working on Speculative Ethologies (with Undine Sellbach) on the relationship between entomology, psychoanalysis and ethics.

Stephen is a founding partner of award-winning design, architecture, interpretation and exhibition practice Mulloway Studio, whose projects have featured in the Venice Biennale in 2008 and 2014. He has a performance-philosophy based art practice and has shown internationally in Paris, Berlin, London, Phoenix, Prague, Sydney and Adelaide, and is part of an international collective, The Food Project.

Stephen has played a key role in national and international policy settings in architecture and design education. From 2010-2016 he was Chair of the National Education Committee, Australian Institute of Architects (AIA); and President of the Australian Deans of the Built Environment and Design (ADBED) from 2013-2016.