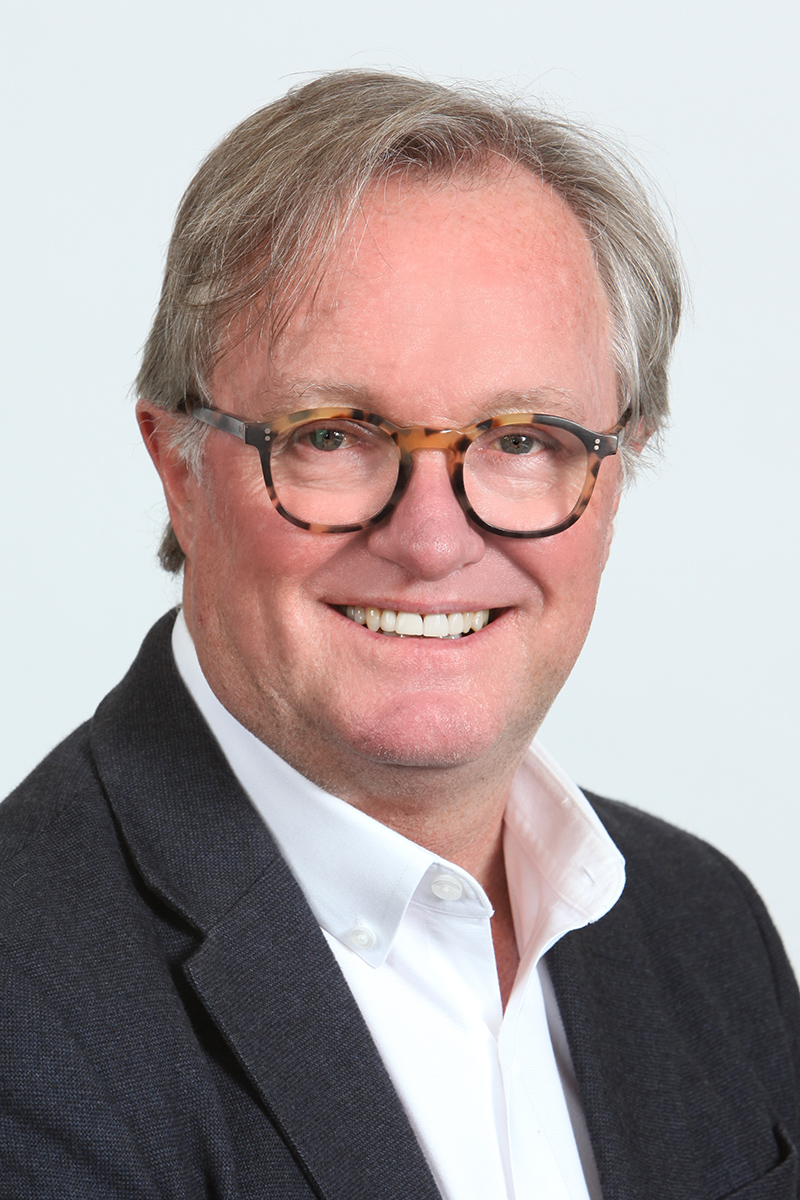 I am co-founder and co-Principal Director (with Professor Robyn Norton) of The George Institute for Global Health.  I also hold appointments as Professor of Medicine at UNSW Sydney and the University of Oxford. My areas of research specialization are cardiovascular disease and non-communicable disease prevention and treatment in low- and middle-income countries.  In recognition of his work, I was made an Officer of the Order of Australia (AO) in 2017 Queens Birthday Honours List.  I have also been made a Fellow of the Australian Academy of Science (FAA), the Australian Academy of Health and Medical Sciences (FAHMS), the Cardiac Society of Australia and New Zealand (FCSANZ), the British Academy of Medical Sciences (FMedSci), the American College of Cardiology (FACC), and the American Health Association (FAHA). In 2013, I was named by Thomson Reuters as one the “World’s Most Influential Scientific Minds”.

The George Institute was established in Sydney in 1999 with three staff members (the co-founders and one research fellow) and $1 million in research funding.  Since then, staff numbers have grown to 700 and almost $1 billion has been raised.  The George now has major research programs in cardiovascular disease, kidney disease, stroke, diabetes, and intensive care, as well as emerging programs in respiratory disease, mental health, women’s health and urban health. Most of these programs are focussed on the development and evaluation of new treatments or innovative approaches to health service delivery. This work is undertaken by The George’s research hubs in Sydney, Beijing, New Delhi, Hyderabad and Oxford, often in partnership with the universities with which it is formally affiliated – namely, UNSW Sydney, Peking University and the University of Oxford.  The results of the Institute’s work have had significant global impact across a wide spectrum ranging from changes to national guidelines for the treatment of hypertension to new government legislation on cancer care.

The Institute’s global growth has been made possible in part by the successful establishment of a for-profit company, George Health Enterprises Pty Ltd that today contributes roughly half of the Institute’s $100 million annual turnover.  George Health Enterprises has four subsidiaries: George Clinical Pty Ltd, providing clinical research services to the global pharmaceutical and biotechnology sector; George Medicines Pty Ltd, developing new low cost drug treatments for a range of chronic diseases (two patents issued and three patents pending); George Health Technologies Pty Ltd, developing digital guidance systems for the simultaneous management of multiple medical conditions; and Ellen Medical Pty Ltd, developing a new low cost dialysis system for patients with end stage kidney disease (two patents pending).  All profits generated by George Health Enterprises have been returned to the Institute for investment in research and global expansion.  For my work in this area, I was named EY Social Entrepreneur of the Year in 2013.

As Principal Director, I have had a major role in the development of The George Institute’s 2025 strategic plan, which will see the Institute reorganised around three major priority areas: transforming primary healthcare; improving treatments for chronic and complex diseases; and increasing the impact of governments, markets and civil society on global public health.  This will be augmented by three special programs: Global Women’s Health; The George Institute’s “think tank”; and Genovate, the Institute’s innovation and entrepreneurship program.  The strategic plan also contemplates geographic expansion to sub-Saharan Africa (in partnership with the University of Oxford) and the US (in partnership with a US university, yet to be finalised).  On the George Health Enterprise side, there is a plan for the establishment of a global health incubator program across all Institute R&D hubs, and an in-house venture capital fund to finance the most promising innovations.

EY Social Entrepreneur of the Year,  2013