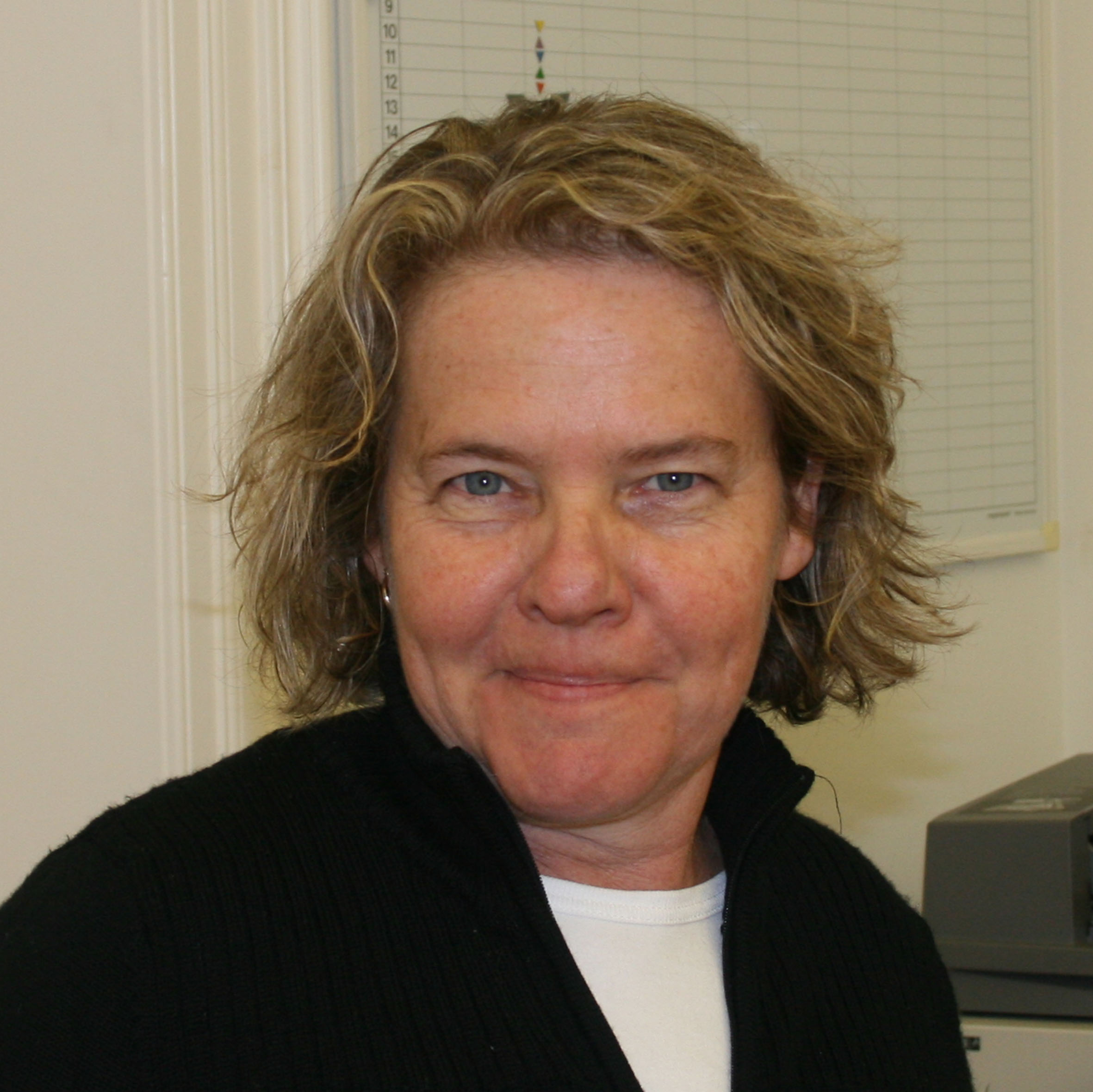 Su Goldfish is manager of the Creative Practice Lab at the University of New South Wales.

UNSW Creative Practice Lab (CPL) is a specialised arts unit within SAM that supports teaching and practice-led research across a diverse range of disciplines. The CPL manages the School's performance venues, rehearsal studios and technical resources. CPL staff are industry professionals, technical magicians, filmmakers, producers, sound makers and production designers. We work closely with students, researchers and artists to develop new work and we program a range of inspiring events throughout the year.

Su is responsible for producing the program of events and productions, lectures and talks that come from teaching and research in the School including UNSWriting.

Su is also an independent filmmaker. Her most recent project is the feature documentary, which she wrote and directed, The Last Goldfish which premiered at Sydney Film Festival in 2017 and has screened around the world. Info: https://www.thelastgoldfish.com/

Between 2011 and 2014 Su co-produced on behalf of UNSW the adaptation of three of artist William Yang’s performance works into television documentaries screened on ABC-TV and in film festivals locally and internationally.