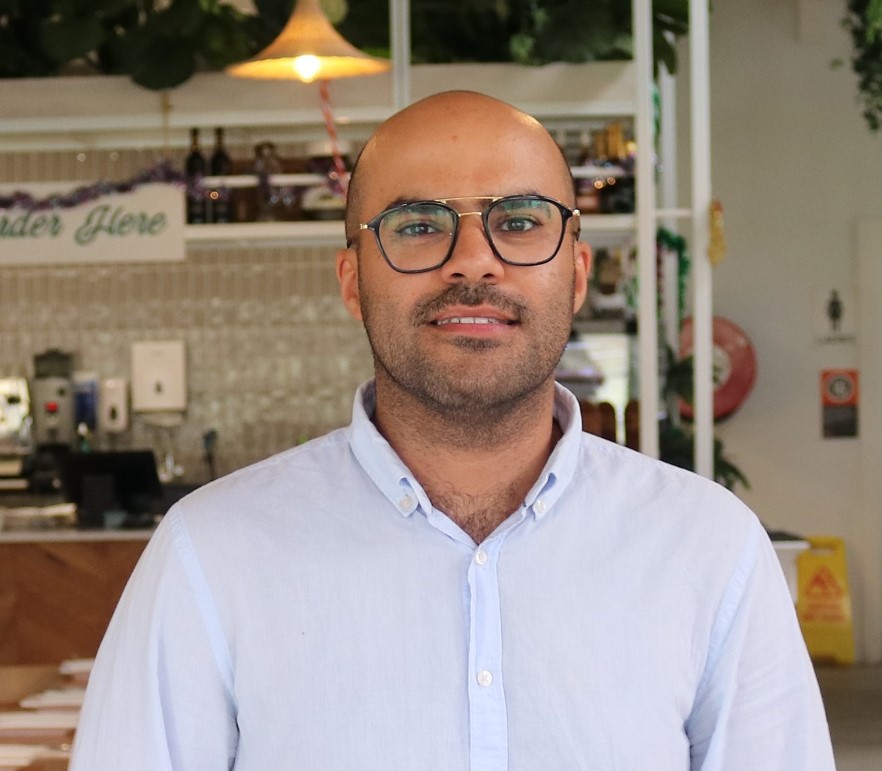 Research Title: The role of telomerase in the ocular surface

Telomeres form the end of each strand of DNA and act to protect our chromosomes. Telomeres are a protein complexes composed of a repetitive TTAGGG sequence. The guanine rich sequence preserves chromosome integrity by preventing end to end fusion and genome instability. As it diminishes, it activates cellular senescence, which contributes to normal ageing, and prevents cellular divisions which minimize the chance of tumour formation.

Telomeres are synthesised and maintained by telomerase, a DNA polymerase composed of an RNA template and a catalytic subunit. In somatic cells, telomerase is active during development and diminished after birth. In contrast, telomerase is stable in stem cells and upregulated in cells that undergo rapid expansion. Telomerase activity is upregulated in cancer cells and has been detected in various types of body fluids in the presence of cancer. Lately, telomerase has been detected for the first time in a special type of body fluids, in tears. This is triggering many questions about the meaning of telomerase in the tear film.

Sultan Alotaibi is a current PhD candidate at the UNSW School of Optometry and Vision Science. Prior to undertaking his PhD in Australia he worked as a Lecturer at King Saud University in Saudi Arabia for eight years. His research aims to discover and investigate the role of telomerase in the ocular surface.