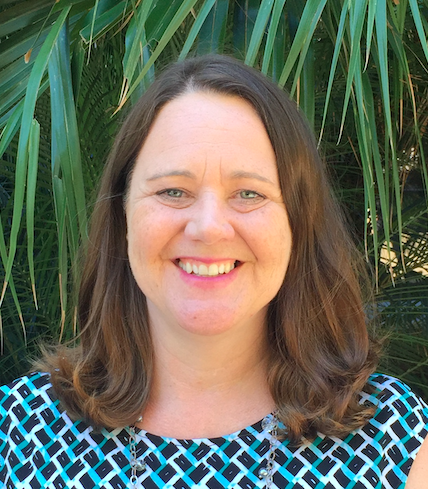 I am a Professor in the School of Clinical Medicine and lead the Molecular Oncology Group. I am a member of the Adult Cancer Program in the Lowy Cancer Research Centre.

I lead large consortium projects on both ovarian cancer genetic susceptibility and tumour profiling. I established and co-leads the Ovarian Tumour Tissue Analysis (OTTA) consortium and am on the steering committee of the Ovarian Cancer Association Consortium (OCAC).

National Institute of Health (NIH) 2014-2019
The contribution of rare alleles to ovarian cancer in the population.

The aim of my research program is to improve ovarian cancer risk prediction and prognosis, by using large international consortia that are adequately powered to have an impact for patients.

The aim is to identify women at increased risk of ovarian cancer before they develop the disease, by studying inherited changes in their DNA. We are identifying two types of changes.

Finding large numbers of changes, each with a very small increased risk.

These changes are identified by performing Genome Wide Association Studies (GWAS) in large numbers of cases and controls from two international consortia. The Ovarian Cancer Association Consortium (OCAC) and Consortium of Investigators of Modifiers of BRCA1/2 (CIMBA).

Finding changes that are rare in the population but have a moderate increased risk.

The aim is to identify markers that can group women with similar changes in their tumours and determine their prognosis. Being able to predict how well a woman may respond to current treatments may identify a group of women who need alternative treatments. These studies are performed through the Ovarian Tumour Tissue Analysis (OTTA) Consortium.

Consortium of Investigators of Modifiers of BRCA1/2 (CIMBA)