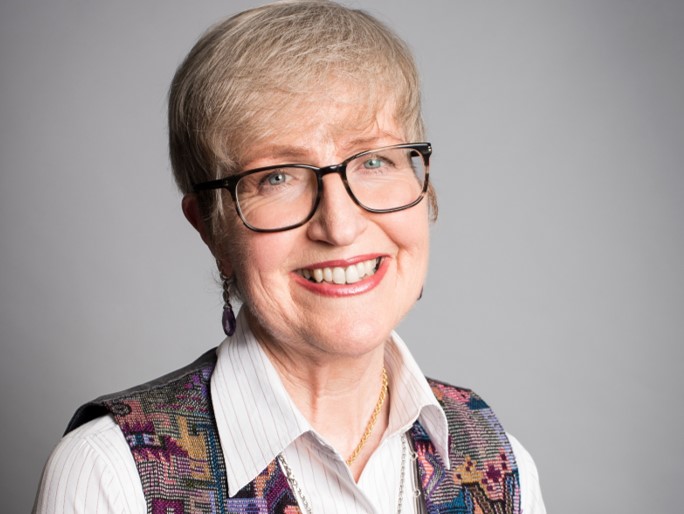 Arts,Design & Architecture
School of Built Environment
Professor Susan Thompson's academic career, researching and teaching in the built environments, is grounded in professional practice. She joined UNSW in 1991 after holding urban planning positions in both state and local government. Susan is a passionate advocate for healthy built environments. She is Head of the City Wellbeing Program in the City Futures Research Centre. City Wellbeing focuses on planning, designing and building environments that support people’s health and well-being as part of every day life. From 2010-2014 Susan directed the Healthy Built Environments Program.
In 2014 Susan was appointed to the NSW Minister for Health's Advisory Committee on Preventive Health - the first urban planner to serve on this committee.
Susan held the position of Research Leader, Engaged Communities in Program 3 of the Cooperative Research Centre for Low Carbon Living based at UNSW (2012-2014) following participation in both bids for the CRC.
Susan was Head, Planning and Urban Development Program (2005-2008) and Presiding Member of Faculty (1999-2003). She has made significant contributions to the continuing professional education program of the Faculty and the development of qualitative methods in built environment research. She has also had key roles in establishing a mentoring scheme in the Faculty and greater cultural awareness in classroom practices and curriculum development. As Head of the Planning Program she initiated a Student Advisory Committee, a mentoring scheme for year one students and directed the 40th anniversary celebrations for the Planning Degree in 2006.
Susan continues to maintain strong links with the profession, bringing currency to both research and teaching. She writes a regular column on healthy built enviroments in 'New Planner' - the NSW journal of the Planning Institute of Australia. Susan is a frequent contributor to professional practice forums on different issues including healthy urban planning, cultural diversity and community safety. Her contributions have had significant impacts in urban planning policy and legislation, tertiary education, professional development and the advancement of closer links between the disciplines of urban planning and health. In recognition of her longstanding contributions to planning, Susan was elected Fellow of the Planning Institute of Australia (2012). In 2015 Susan was awarded the Sidney Luker Memorial Medal and in 2017, the Australian Urban Research Medal.
Phone
54395
E-mail
s.thompson@unsw.edu.au

As time and opportunity permit, Susan contributes to planning consultancies in the area of healthy urban planning.