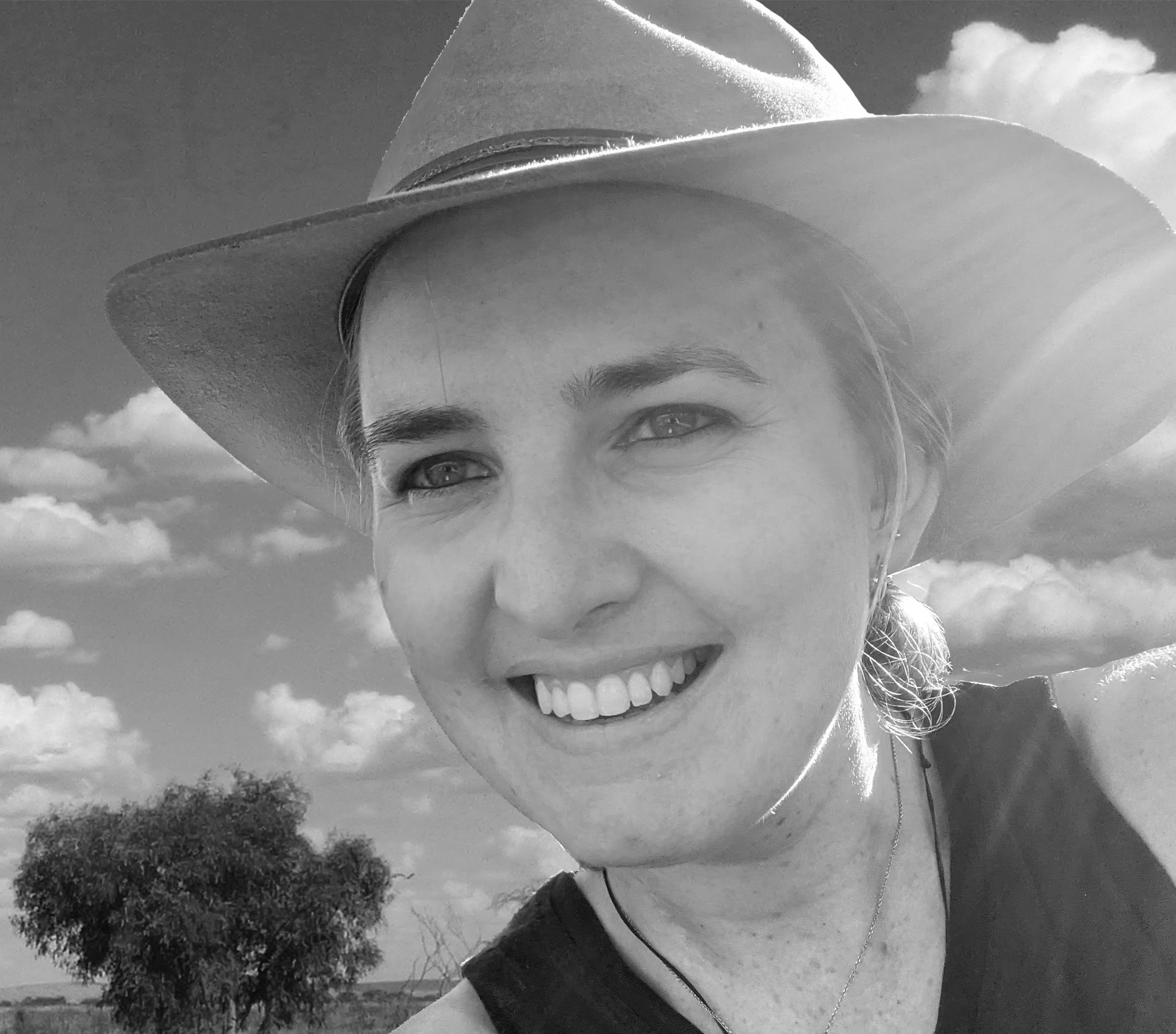 Dr Tara Djokic completed her PhD with the Australian Centre for Astrobiology in 2019. Her research involved the discovery of Earth’s oldest fossilised land-based hot springs preserved in the Pilbara of Western Australia and this work has been used to provide context for origin of life studies and the search for life on Mars. During her graduate studies, Tara used her knowledge of geology to design and develop an immersive virtual field trip (VFT) that has been used since 2016 to teach undergraduate astrobiology courses (second and third level) at the University of New South Wales, Sydney, Australia. She is an experienced science communicator, having been involved in several film and TV documentaries including appearing in the IMAX documentary, The Story of Earth. She was also invited to present on her research for TEDx Sydney 2019 – which has since gained over 2.6 million views. Her passions include communicating ideas about the co-evolution of geology and the living world, and their continued co-operation. Her research interests continue to focus on the connections that can be drawn between geology and the other natural sciences to provide more holistic models of past environments and their ecosystems. She focuses on geological-biological processes because they inform us of the strong connection between life and its environment, and our own interdependent relationship with the natural world

Current projects: Her PhD work focused on stromatolites from the Archean Dresser Formation of the Pilbara, Western Australia (ACA, UNSW). Currently, she has a position at the Australian Museum in Sydney where she is investigating the palaeoenvironment of a terrestrial ecosystem from Cenozoic deposits of Australia.