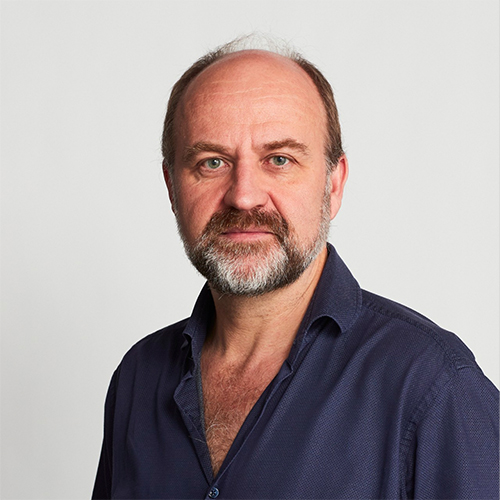 Professor of Law at the University of New South Wales.  Before relocating to Australia in January 2009, he was (for four years) the founding director of the South African Institute for Advanced Constitutional, Public, Human Rights and International Law (SAIFAC), an independent research centre based on Constitution Hill, Johannesburg.