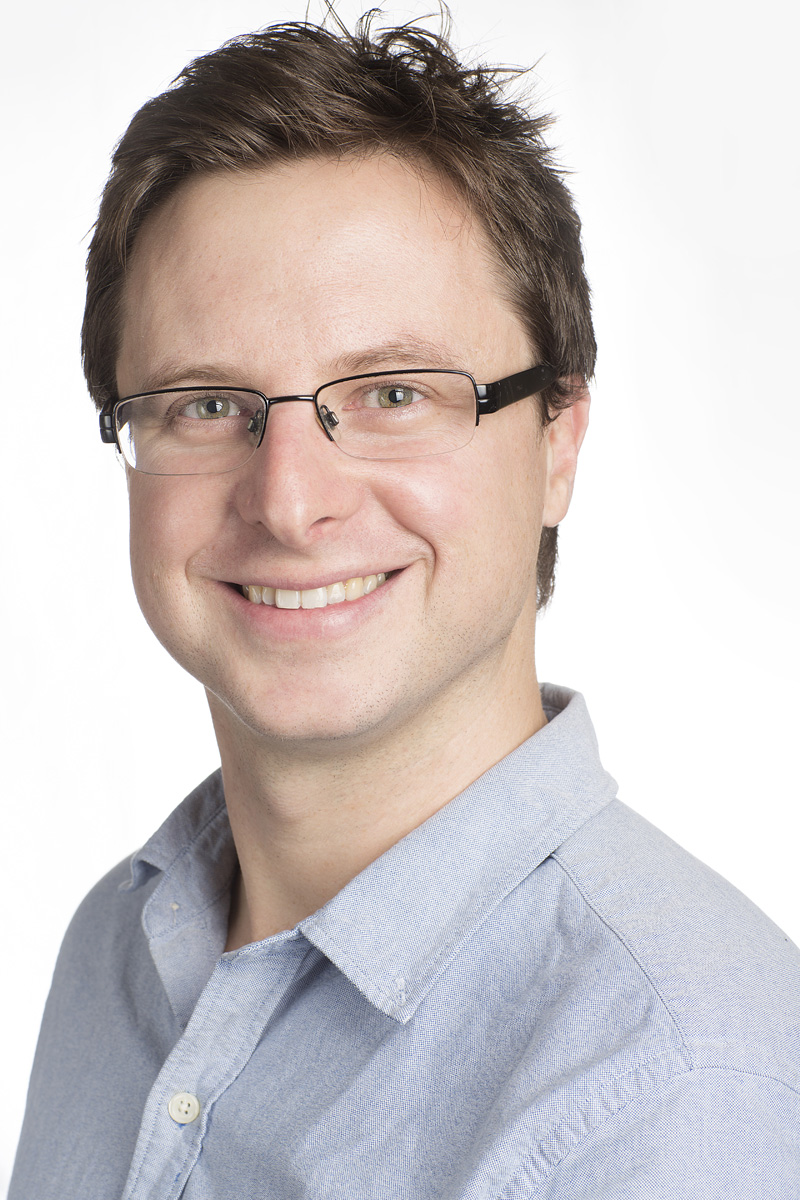 Dr Thomas Whitford is a Professor in the School of Psychology at the University of New South Wales (UNSW). His research focuses on using electroencephalography and neuroimaging techniques to explore the neural basis of inner speech production and sensory attenuation, and - relatedly - the neural basis of schizophrenia.

Thomas completed his PhD at the University of Sydney in 2007 and was awarded an NHMRC Early Career Fellowship (CJ Martin) in 2008. He completed postdoctoral research positions at Harvard University (2008-2010) and the University of Melbourne (2010-2011) before joining UNSW in 2012.

In 2014, Thomas received a Career Development Fellowship from the NHMRC. In the same year, Thomas was awarded a Young-Tall Poppy Science Award from the Australian Institute of Policy and Science.