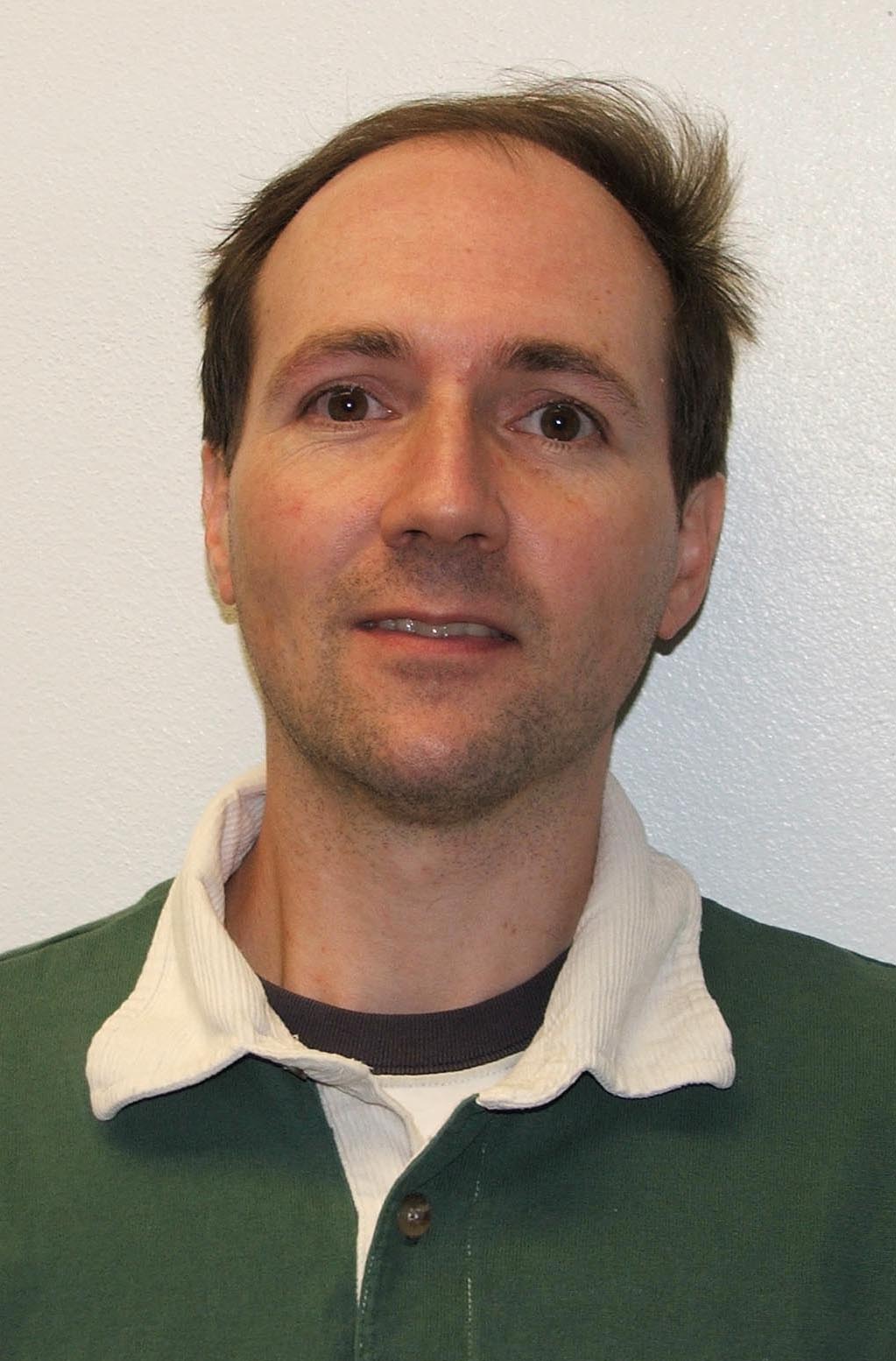 My principal interest is investigating how microorganisms adapt to the environment at a molecular level.  In this endeavor, I have integrated biochemical, genomic and proteomic techniques to study microbial adaptation, especially in marine environments.  My research has allowed me to gain insights into several important topics relevant to microbial ecology, including:

Reconstruction of Antarctic microbial ecosystems in the Southern Ocean, in both summer and winter seasons.  My metaproteomic and metagenomic research has identified pathways for carbon flow in the dark Antarctic winter, carried out by archaea and bacteria.  Through extensive analysis of metaproteome and metagenomic data I have identified preferred carbon and nitrogen sources for Southern Ocean microorganisms, and identified key proteins involved in carbon fixation, nitrification, and sulfur cycling. This is especially important in the Southern Ocean, given its global importance as a carbon sink, and the fact that during the polar winter the ocean around Antarctic receives very little illumination.  During the winter months, when photosynthesis by algae is impaired, dark autotrophic pathways carried out by archaea and bacteria are extremely important.

Mechanisms of cold adaptation in archaea, using the model psychrophile Methanococcoides burtonii, a resident of Ace Lake.  This has allowed the discovery of novel proteins involved in cold adaptation (cell surface proteins, molecular chaperones), as well as how cold temperatures influence the utilization of nutrients for growth.  This was the first study to describe cold stress in a psychrophilic archaeon, by exposing M. burtonii to conditions below its natural growth temperature.

The adaptation of bacteria to oligotrophic marine environments, using the model oligotroph Sphingopyxis alaskensis.  This has elucidated how this oligotrophic bacterium is adapted to nutrient limitation, especially with regards to its carbon and nitrogen metabolism.