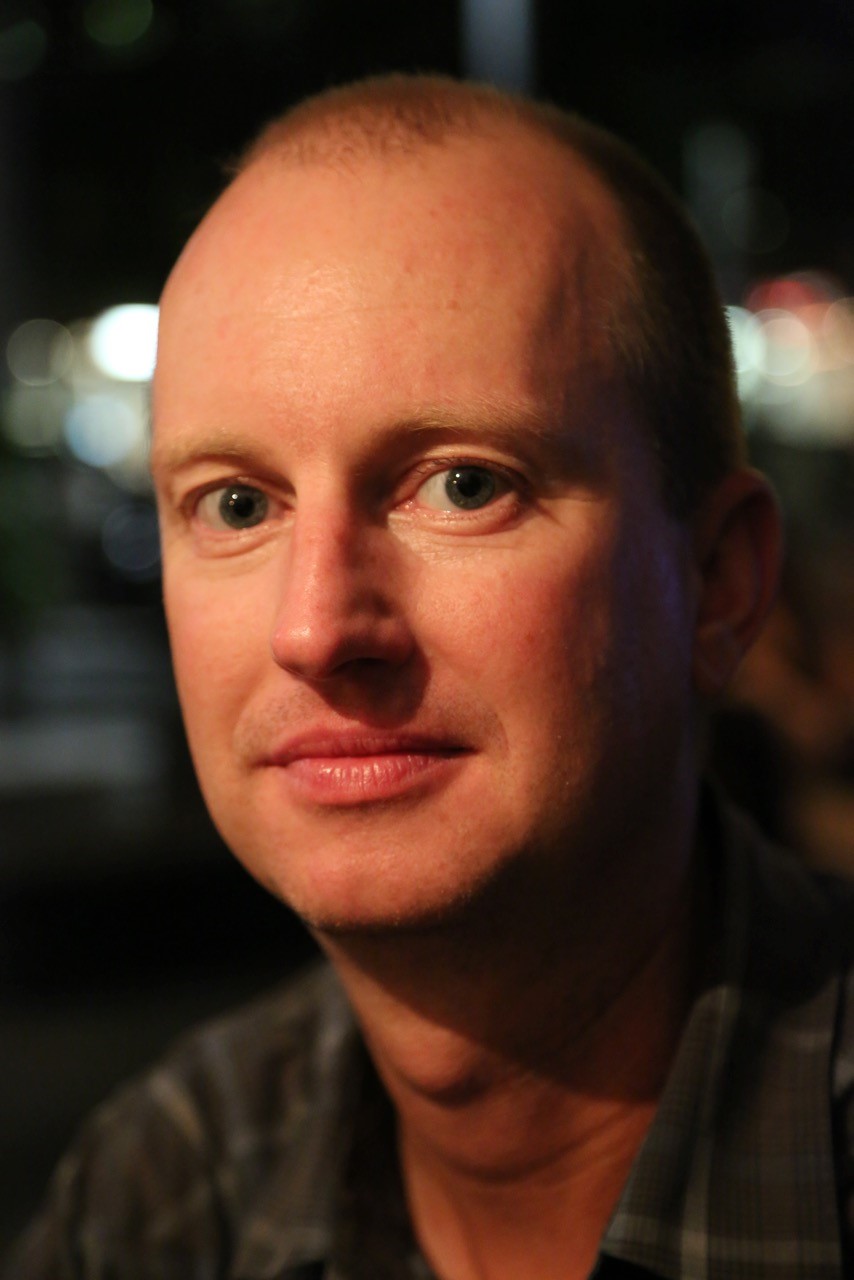 I am a Professor in the School of Psychology at UNSW. I am an experimental social-personality psychologist. My primary research focus is on the causes, consequences, and prevention of anger-driven aggression.

Anger and aggression are serious problems throughout the world. The research in my lab has helped us understand the causes of these phenomena and how they can be regulated. My students, international and domestic collaborators and I attack the problem from multiple angles including functional neuroimaging, behavioural experiments, and psychoneuroendocrinology. Our lab has investigated anger and aggression between strangers, romantic partners, and physical and sexual aggression toward women.

I received my PhD in 2007 from the University of Southern California took a tenure-track position as a Lecturer (US Assistant Professor equivalent) at the School of Psychology. I have won several awards for my research and teaching including the Association for Psychological Science’s ‘Rising Star’ Award, the NSW Young Tall Poppy Science Award, and the Society for Australasian Social Psychologists’ Early Career Researcher Award. I am a Fellow of the Association for Psychological Science and a Fellow of SPSP. Since 2009, I have received approximately $4 million in funding from the Australian Research Council (ARC) and National Health and Medical Research Council (NHMRC). I was an ARC Discovery Early Career Researcher Award Fellow and ARC Future Fellow. I am currently an Associate Editor at Aggressive Behavior and have published over 100 articles and book chapters. I serve as an Officer for the International Society for Research on Aggression. https://www.israsociety.com/

2015       Elected Fellow of the Association for Psychological Science

2009       University of New South Wales, Australian Psychological Society’s Most Outstanding Lecturer in Psychology (UNSW) Award. Voted on by Bachelor of Psychology and Honours students. This was the first year the award was offered.

I have authored 5 articles on aggression for The Conversation, which attracted over 250,000 readers.