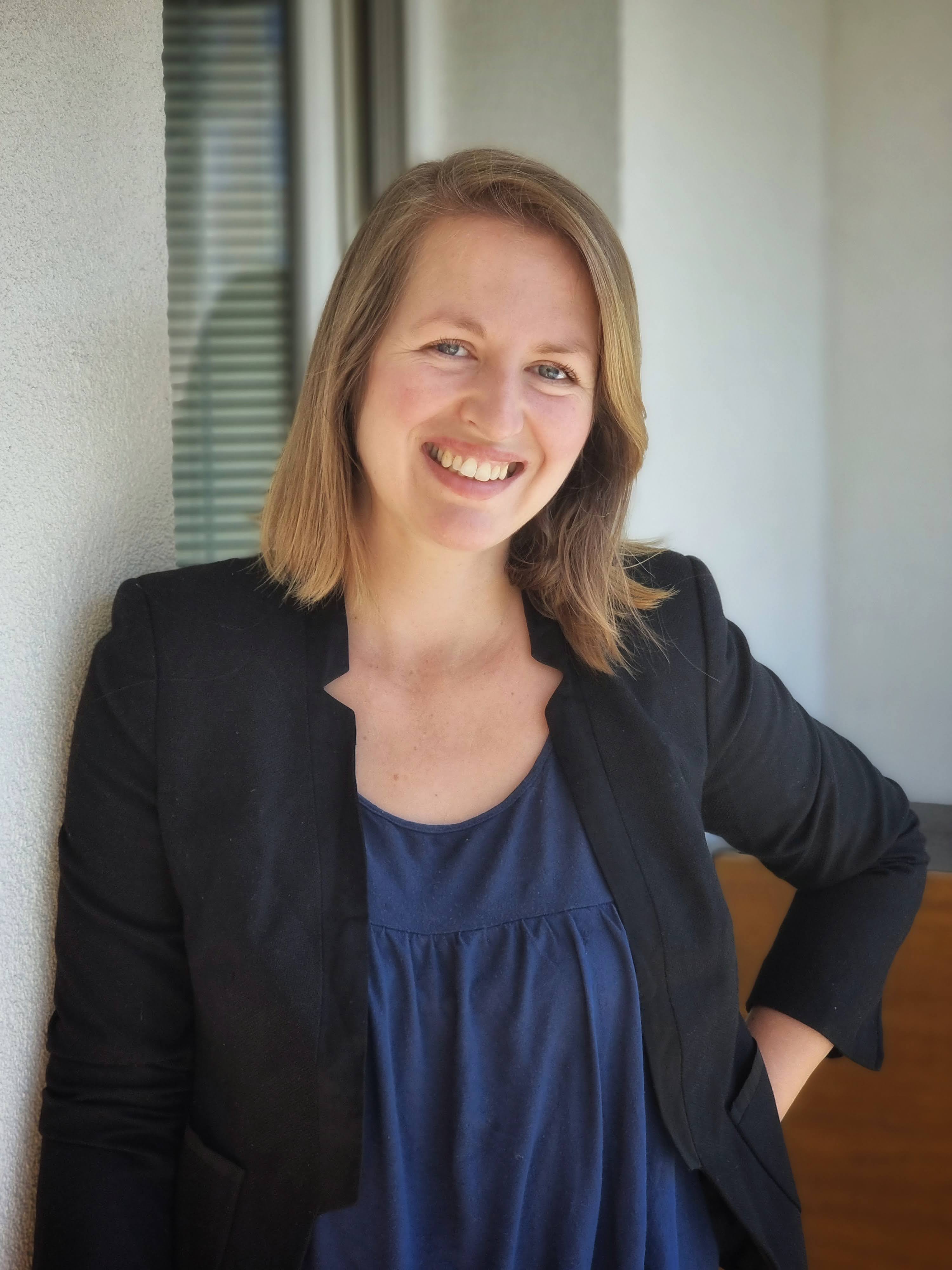 She has conducted research across European countries, in the U.S. and in Australia. Between 2016-2019, Dr Belackova worked as a Senior Project Officer at the Uniting Medically Supervised Injecting Centre. Through her previous role at the Charles University in Prague, Czech Republic, she coordinated research teams as a co-investigator on several research and developmental projects funded by the European Commission, a Czech equivalent of NHMRC, and by other agencies. She received Fulbright Scholarship in 2009, Endeavour Fellowship in 2014, and a Scientific Award of the European Monitoring Centre for Drugs and Drug Addiction in 2018.

As a part of her Endeavour fellowship at the National Drug and Alcohol Research Centre (August 2014 – January 2015), she has worked on a comparative study of cannabis policies and markets in the Czech Republic, Australia (New South Wales), the U. S. (Florida), and Spain. Her work has involved quantitative and qualitative data analysis, policy analysis, and in particular, interviewing cannabis users and market participants.