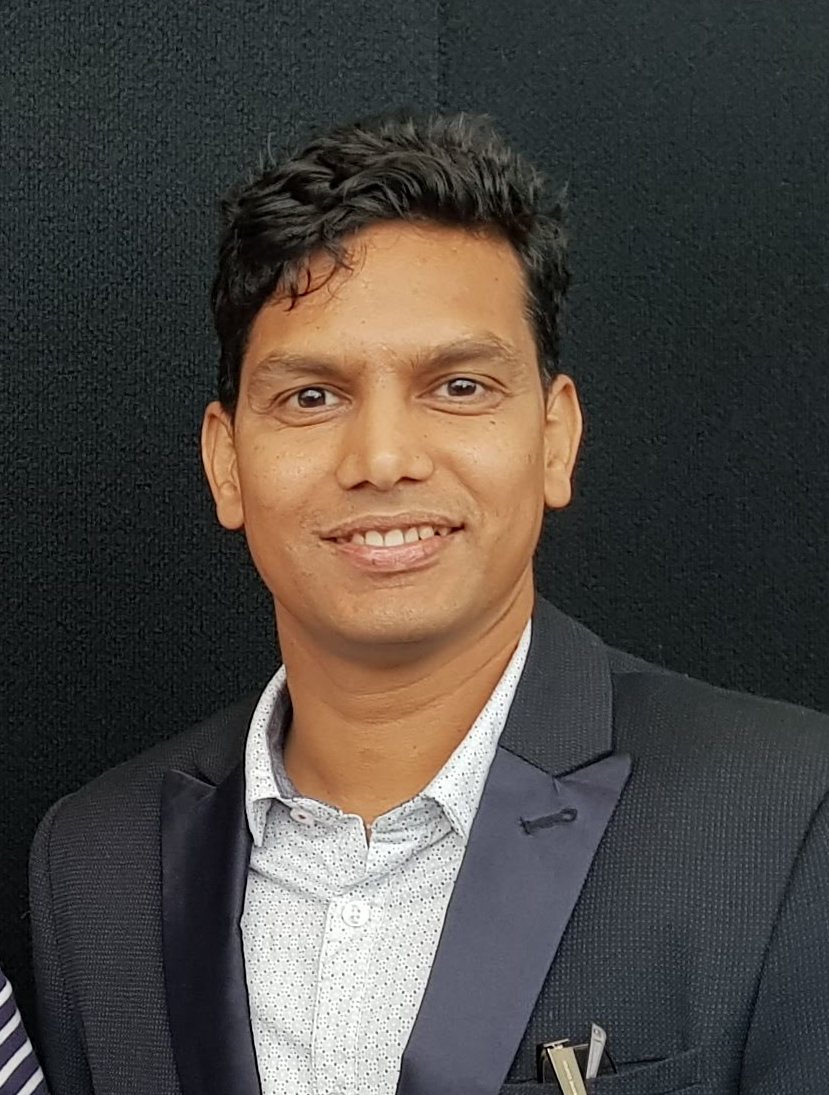 Dr Vinod Maseedupally received his PhD in Optometry and Vision Science from the University of New South Wales in 2013.

Vinod is an overseas qualified optometrist. He completed his undergraduate degree in India. He previously worked in India at a premier eye institute as an optometrist, researcher and teacher.