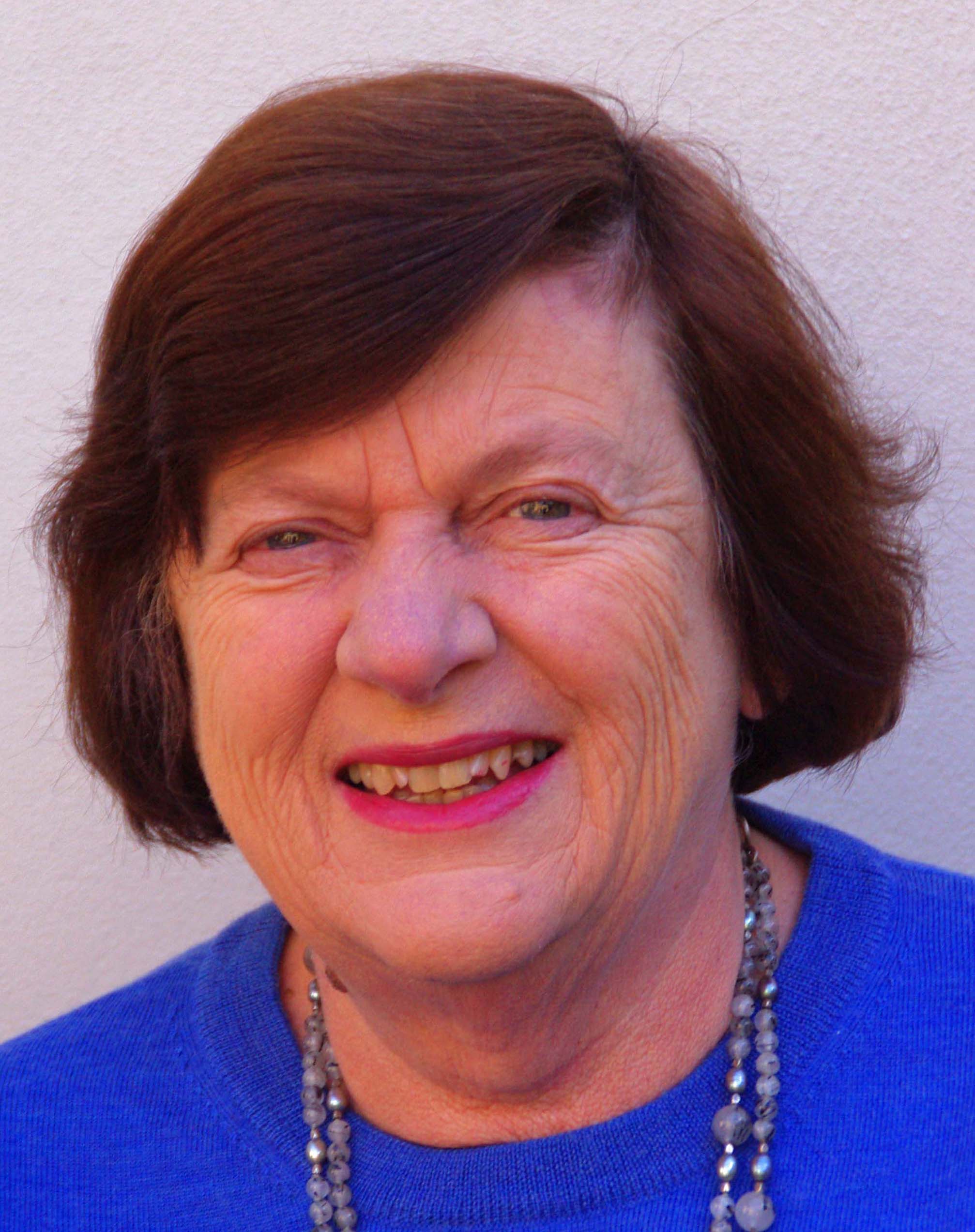 Vivienne Milligan is an Honorary Professor at the City Futures Research Centre. Until her formal retirement in late 2016, she had been an Associate Professor at City Futures since August 2008. A geographer and housing policy expert, Vivienne completed a BA Hons at  the University of Sydney in 1973 and worked in academia for a decade (1973-1982) before returning from a highly successful career in public sector administration (1983-1999) to complete a doctoral thesis at Utrecht University in the Netherlands in 2003. She was Director of the Australian Housing and Urban Research Institute Sydney Research Centre at the University of Sydney between 2004 and 2008 and was appointed an Adjunct Associate Professor there in 2005. Vivienne’s research and policy interests include affordable housing financing, housing policy analysis, Indigenous housing, the role and contribution of third sector housing organisations and comparative housing research. Her research approach is strongly applied and builds on her extensive experience working on both sides of the research-policy interface. Prior to returning to academia, Vivienne had over 20 years senior management experience in housing policy development and innovation in Australia, working at different times in the federal and three state jurisdictions. During her public sector career she was instrumental in developing new initiatives in public, community, Indigenous and affordable housing. She is highly regarded across Australia for her contributions to housing policy development and was awarded a Public Service Medal for her contributions to the social housing sector in Queensland in 1993.

Vivienne has also held many advisory and governance positions in government and non government organisations. Her past Directorships include the NSW Community Housing Industry Association (2016-19), the Australian Institute of Health and Welfare (1992-98), City West Housing (1994), the Australian Housing and Urban Research Institute (1997-99), and the Australasian Housing Institute (2001-04). From 2003 to 2005 she was the foundation editor of HousingWORKS the journal of the Australasian Housing Institute. Vivienne has been a regular guest lecturer in graduate housing courses in several universities and in 2006 helped to instigate the first professional development course on affordable housing, which was well subscribed across Australia . Vivienne has also worked periodically as a private consultant on commissioned projects for various government and non-government housing agencies.