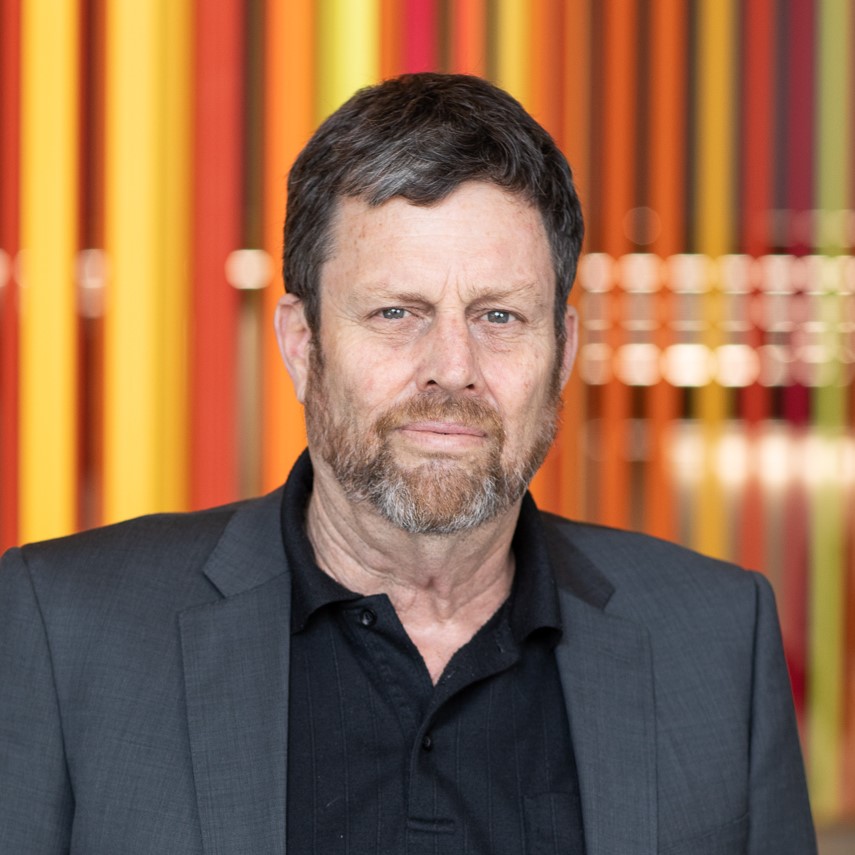 A patent-protected biocatalytic-based process for the manufacture of gamma-linked peptides developed by my research group is in the final stages of commercialisation. A factory for the manufacture of gamma glutamylcysteine has recently been built in Houston, Texas, and is currently being commissioned. By late 2018, it is planned to commence the marketing and retail sale of GGC-based products in the US. The GGC dipeptide is the immediate precursor to the tripeptide glutathione, which is commonly referred to as the master antioxidant as it is produced and used by almost all aerobic cells from bacteria through to humans. Many diseases and disorders - and even ageing itself - are associated with oxidative stress caused by lowered cellular glutathione levels (homeostasis). The exposure to high levels of free radicals, in particular reactive oxygen species (ROS), oxidises lipids, proteins and nucleic acids. This damages cell physiology and leads to loss of cell function and ultimately cell death (apoptosis). As GGC can systemically elevate cellular glutathione content (as confirmed in a UNSW-sponsored human clinical trial), it has a broad range of potential applications as an active ingredient in dietary supplements, cosmetics and functional foods, and possibly as a therapeutic for a large range of clinical disorders and diseases. My group's ongoing research at UNSW continues to work towards advancing the GGC manufacturing process, and to use various in vitro and in vivo models to investigate and define the therapeutic potential of GGC.

Bacteria contamination is a significant, difficult-to-control problem in many industrial fermentation processes and in the manufacture of processed foods. To address this, my research group is partnering with industry and other research groups to develop the use of bacteriophage as biocontrol agents to limit contamination levels. ﻿

I have a long-held passion for ensuring that UNSW science students are educated in business so that they can enhance their career preparedness and flexibility, and their future value to employers and society in general.  Since 1999, I have been involved in the establishment of business and professional skill-based undergraduate and postgraduate courses and programs specifically designed for the science student. Currently, I am the Director of the undergraduate Biotechnology program (3053), a degree that covers fundamental science and the technologies it enables, and the translational processes involved in taking a science-based idea through to a marketable product. Over the years, I have collaborated with numerous international tertiary institutes to develop and teach science innovation courses and programs. ﻿