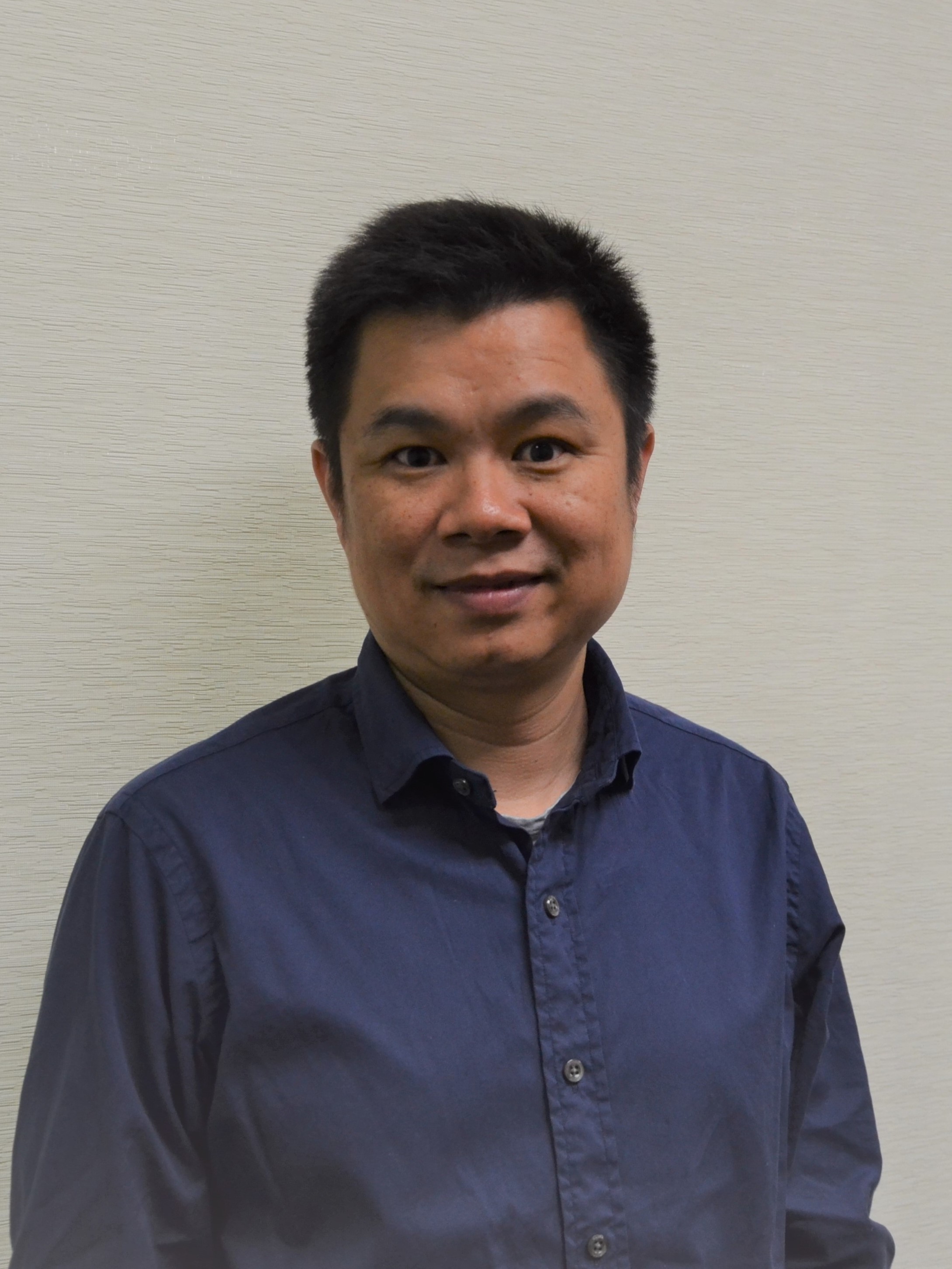 Wen Hu is an associate professor at the School of Computer Science and Engineering, the University of New South Wales (UNSW). Much of his research career has focused on the novel applications, low-power communications, security and compressive sensing in sensor network systems and Internet of Things (IoT). Hu published regularly in the top rated sensor network and mobile computing venues such as ACM/IEEE IPSN, ACM SenSys, ACM MobiCom, ACM UbiCOMP, IEEE PerCOM, ACM transactions on Sensor Networks (TOSN),  IEEE Transactions on Mobile Computing (TMC), and Proceedings of the IEEE.

Hu was a principal research scientist and research project leader at CSIRO Digital Productivity Flagship, and received his Ph.D from the UNSW. He is a recipient of prestigious CSIRO Office of Chief Executive (OCE) Julius Career Award (2012 - 2015) and multiple research grants from the Australian Research Council, CSIRO and industries.

Hu is a senior member of ACM and IEEE, and is an associate editor of ACM TOSN and the general chair of CPS-IoT Week 2020,  as well as serves on the organising and program committees of networking conferences including ACM/IEEE IPSN, ACM SenSys, ACM MobiCom, ACM MobiSys, ACM/IEEE IOTDI, IEEE ICDCS.

Hu is actively commercialising his research results in smart buildings and IoT. His endeavours include: working as the Chief Technology Officer in Parking Spotz since 2021 (part-time) and as the Chief Scientist (part-time) in WBS Tech between 2017 and 2020.

Cyber-Physical Systems and Internet of Things