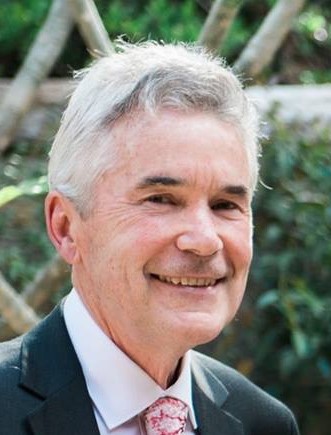 My core research is in statistical time series analysis with excursions into spatio-temporal processes, longitudinal data analysis and applied statistics in a range of disciplines. Currently my research is concerned with three themes:

I have also engaged in substantial applied research with research collaborators in a variety of disciplines including public health, medical research and weather and environmental modelling.

I am no longer supervising PhD and Honours Students.

MATH3841 Statistical Analysis of Dependent Data – an elective in the undergraduate Statistics major.

Consulting to Industry, Commerce and Government

Commercial consulting has proved invaluable in informing my teaching and research in statistical methods. I developed substantial experience as a statistical consultant through five years full time as a consulting manager and consultant for Siromath Pty Ltd, a mathematical, statistical and computing consultancy established by CSIRO in 1980. Additionally while at Bond University I was Director of the Centre for Quality Management and Decision Analysis for five years. Since being at UNSW I have provided consulting and contract research activities on major projects including more recently on modelling policy impacts on criminal charge and conviction rates, impacts of government education programs on prescription drug utilization, time series and forecasting and assessment of prudential regulation risk management. Additionally, I have provided advice to various leading law firms and their clients on the use of statistical analysis in legal matters.