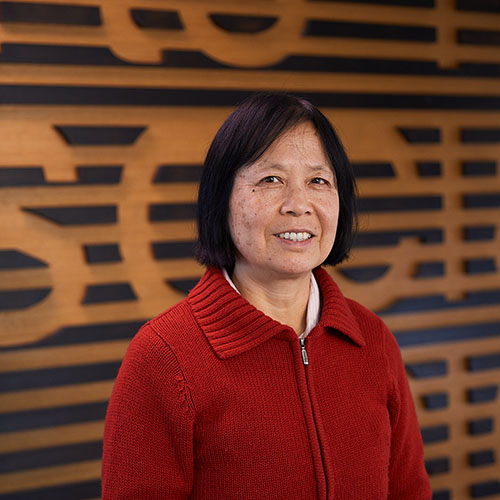 Xiaoyuan Shang is an Associate Professor with the Social Policy Research Centre. Her research interests are in the areas of social welfare and child protection in China. Her recent research has focused on issues associated with the alleviation of poverty, social services for vulnerable groups including the elderly, disabled people and vulnerable children in China.

Dr Shang is a co-author of In Search of Civil Society: Market Reform and Social Change in Contemporary China (Oxford University Press). In 2003 Dr Shang was awarded the Alice Tay Human Rights Award by the Australia-China Council for her significant contribution to improving the understanding of child rights in China. Her work has attracted a great deal of attention to the situation of orphaned children in China, and directly led to two important policy changes:
(1) a policy change from institutional care to foster care for orphaned children in state children’s welfare institutions, and
(2) the establishment of a new social assistance system for orphans in rural China.