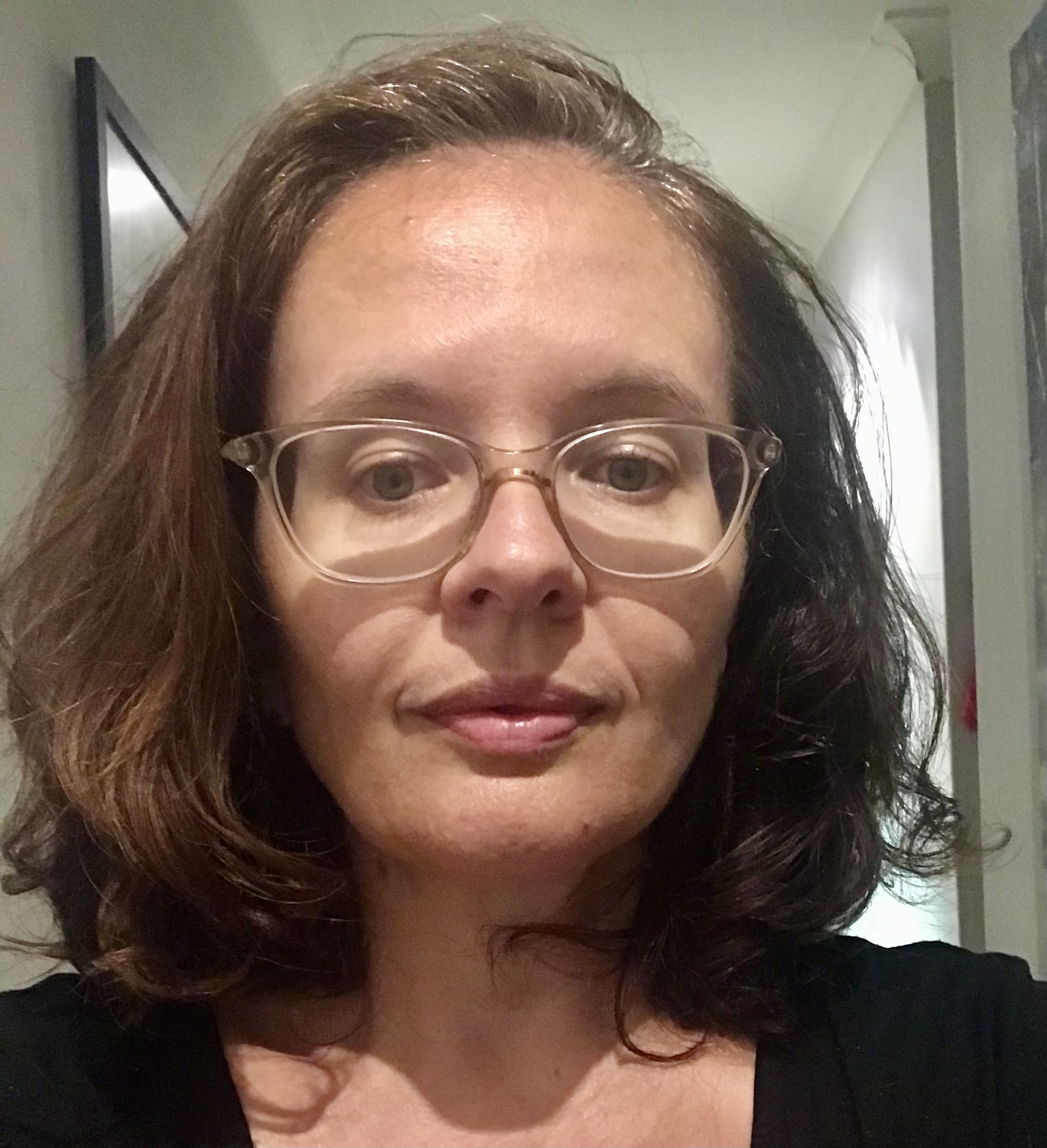 I am a historian and Gender Studies scholar who lives and works on the lands of the Bedegal, Bidjigal and Gadigal Peoples. My particular areas of teaching and research expertise are: past and present feminisms, especially but not only Australian; twentieth century Australian history, especially gender history and migration history; and histories of sexuality. I am currently Convenor of History and Area Studies.

A distinctive feature of my research trajectory is that I publish in two fields, History and Gender Studies and at their intersection. I bring Gender Studies to History and History to Gender Studies and am known in both fields for challenging monolithic narratives about feminism and feminist history and for foregrounding class, race and ethnicity. As a result, I am regularly asked to contribute to anthologies, edited collections and symposia in History and Gender Studies and welcome opportunities to merge both fields. This is evident in my two ongoing research collaborations, a history of domestic violence in Australia (with Professor Ann Curthoys of UWA and Dr Catherine Kevin of Flinders University) and an intimate history of postwar migration in Australia (with UNSW colleague Dr Ruth Balint).

I am strongly committed to outreach, including writing and speaking to audiences beyond the academy. Since the publication of The Great Feminist Denial (2008), I have been recognised as a prominent feminist thinker in Australian public life, evidenced in noteworthy invitations and frequent requests to contribute commentary to newspapers and radio programs. I have written several times for The Conversation on gender-related topics, and regularly write on feminism, sex and gender for Australian Book Review, Inside Story, and The Sydney Review of Books. One of my SRB essays, ‘First Person Feminism’, published in December 2016, was selected as one of best essays of the year by the editors republished in the SRB’s first essay collection, The Australian Face (New South, 2017).

Patricia Kennedy, The display of human curiosities in colonial and early Federation Australia

Gillian Turner, Samuel Marsden and the Missionary World; gendered treatment of women and children in Australasia and the Pacific

Luke Vitale, The Chinese of Europe and Pioneer Legends: race, labour and Italians in White Australia, 1888 to 1940

Julian Garcia, Disputed Identity: Settler colonialism and the representation of Aboriginal artists and Aboriginal art of south-eastern Australia, 1880 to 1992

In History and Women’s and Gender Studies, my teaching is globally-oriented, strongly grounded in cross-cultural and intersectional analysis, theoretically engaged and attuned to the contemporary world. All of my teaching areas – twentieth century global and Australian history, introductory gender studies, the history of sexuality and migrant and refugee history – have clear real-world relevance, at personal and political levels. Many of the themes and topics covered – including world religions, colonialism, genocide, displacement, war, sexism, racism and homophobia – demand an approach that is both sensitive and rigorous insofar as these must be understood as both historically and culturally specific yet deeply felt phenomena. Keeping the human experience central is at the core of my teaching philosophy and practice. My current courses include:

These courses are all offered in Gender Studies, History and as General Education subjects.