“For Chinese authorities to be willing to do something unusual is the surest sign to date that the Chinese economy is slowing more than previously thought. A Yuan devaluation is the least of our problems,” says Professor Richard Holden 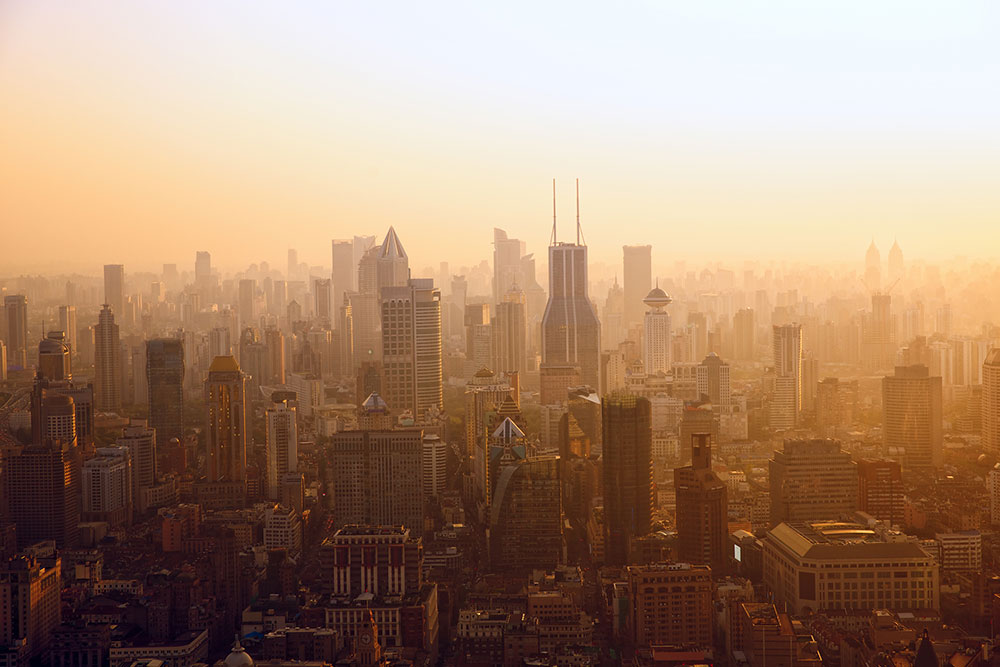 “For Chinese authorities to be willing to do something unusual is the surest sign to date that the Chinese economy is slowing more than previously thought. A Yuan devaluation is the least of our problems,” says Professor Richard Holden from the UNSW Business School.
China’s Shanghai Composite Index plunged more than 6 per cent in its biggest drop in three weeks yesterday, amid fears that the recent change in exchange rate policy may accelerate flows of capital out of China.
“The sharp decline in the share market yesterday is fuelling concerns about another slowdown in the world’s second biggest economy,” he says. “It appears that investors are reacting to the Chinese government allowing market forces to play a bigger role in determining prices. However that’s upset some local investors which expect the big hand of government to intervene.”
Official figures say that the Chinese economy is growing at an annual rate of 7 per cent, however he says there have long been concerns about the voracity of those figures. “The recent devaluation only heightens those concerns, however we must remember that the absence of a Chinese intervention to effectively appreciate the yuan is quite different from an intervention to devalue it, and the decline in the yuan is not really very large.”
Professor Holden has analysed the Chinese economy, and says that if Chinese growth slows significantly commodity prices are likely to fall further. US and European economies may take a serious hit because of their exposure to China.
“Worse still, there is already a huge pile of Chinese capital looking for investment opportunities. Fewer opportunities domestically will only exacerbate this imbalance and it is this imbalance that many see as a driver of ‘secular stagnation’ - a permanent lowering of economic growth in the US and other advanced economies.”
China is our largest export market, and he warns that Australia won’t be spared if China’s growth is lower, because it accounts for around one quarter of our exports. The recent fall in the iron ore price has already had a significantly negative effect on the federal budget because of declining tax receipts, and if Chinese growth slows further we can expect more bad news in this regard.
“The big issue for Australia is the fact that there may be much lower Chinese demand. Significantly lower growth means less construction, and weaker consumer demand. That means lower iron ore and primary exports.”
“China is learning the hard way that its ‘command and control economy’ doesn’t translate into the share market, which is designed to be free from government intervention. What investors like to see is steady regulation. For the Chinese government to intervene so sharply has put a bit of a cloud over the market as we don’t know what will happen tomorrow.”
For comment call Richard Holden on 0409 446 296
Media contact:
Julian Lorkin: 02 9385 9887