“The continued fall in the yuan is a bit of a surprise and an economic jolt,” says Tim Harcourt, the J.W. Nevile Fellow in Economics at the UNSW Business School. 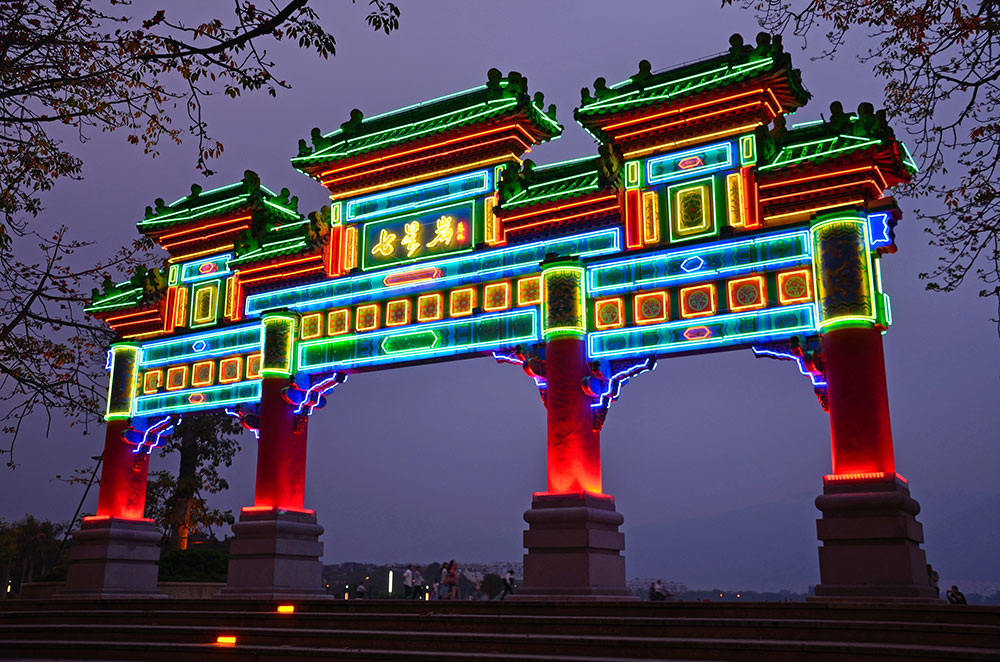 “The continued fall in the yuan is a bit of a surprise and an economic jolt,” says Tim Harcourt, the J.W. Nevile Fellow in Economics at the UNSW Business School. “Devaluation has been such a shock to markets because the renminbi has always been seen as a stable currency. It isn’t now.”
China’s central bank has devalued the nation’s currency again today, in a move that has taken international markets by surprise.  China's currency has fallen to a four-year low, and the yuan was allowed to slide even further today to help the country's exporters. In total, it is the biggest lowering of its rate against the dollar in more than two decades.
However, Tim Harcourt says there is a bright side. “It’s sometimes a bit tougher for our exporters, but if it allows China to keep growing then it’s probably a good thing. It looks as if the Chinese could see their slumping output and wanted to do something quickly.”
He says it may also impact the property market. “It will probably slow down a lot of the Chinese investment in real estate in Australia.  That has of course raised a lot of issues in Australia. Now however property will effectively become more expensive for a lot of Chinese investors."
“On the export side it will probably harm Australia to some extent," he says.
Tim Harcourt says there are around 5000 Australian businesses that export products to China and around another 4000 that export to China through Hong Kong. “They’ll get some relief on costs, and these companies will likely welcome the drop in China’s currency.”
“While the adjustments for China are pretty small, they are a big deal for Australia as we do so much trade with our giant neighbour to the north. However, we should be calm about this move. It’s not in China’s interest to spook the markets, and they are simply taking small steps to readjust their currency in line with their changed economy.”
For further comment call Tim Harcourt on 02 9385 3816, 0408 485 479, or email
UNSW’s Business School now has a broadcast ISDN line
Radio stations can interview academics in Broadcast Quality from our studios.
Media contact:
Julian Lorkin: 02 9385 9887