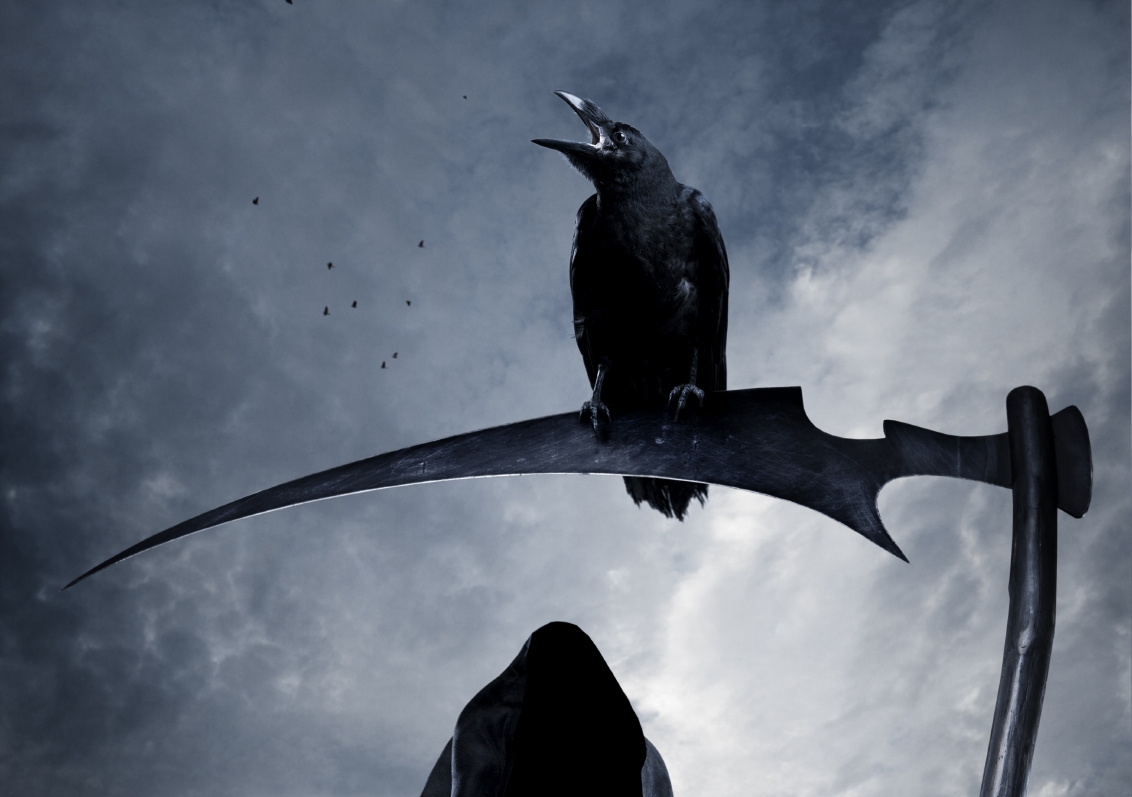 Death and taxes may be certainties in their own right, but when it comes to combining the two, nothing is a sure thing, says UNSW doctoral student Jeff Scott.

Existential dilemmas seem an unlikely dimension of a dissertation on tax reform, but the “labyrinthine” twists of Australia’s life insurance landscape have presented Scott with some genuine life-or-death angst.

If a terminally ill patient is declared by two doctors to have less than two years to live, they are eligible for advance payment of a death benefit from their life insurance or superannuation fund.

As far as the Australian Taxation Office is concerned, they are dead.

Flash forward to a “miraculous recovery” and not only do they get to keep the money, the ATO is also unable to tax the sum, something that could have happened if the payment had been made after death.

Dead men can’t talk – nor can they pay tax. At least not on their life insurance.

It’s one of many discrepancies in Australia’s complex life insurance taxation system that Scott says disadvantage tens of thousands of dying citizens and their families every year. He is writing his PhD on the need for reform.

“In my job, I watched the injustice associated with the inconsistencies in the taxation law – some people would make a claim and have the entire benefit amount paid to them, while others with the same condition would have almost half of the benefits paid to the ATO,” said Scott, a Bachelor of Mathematics graduate who designs life insurance products for BT Financial Services.

“It made me angry to see people lose hundreds of thousands of dollars in taxes in a time of need.”

Tax rates can range from zero to 49% on the same benefit amount, for the same life insured and to the same beneficiary depending on a host of factors including the type of policy and whether it is paid as a lump sum or installments.

These contradictions have accrued over decades as a result of legislative changes to other benefits including capital gains and fringe benefits tax, income tax, workplace termination payouts, superannuation and social security benefits.

Scott said it was a poorly researched and frequently overlooked area of the taxation system “because not many people find either life insurance or taxation law exciting – except me of course.”

“In my case, it also has a direct impact on my ability to do my job and deliver customer-focused solutions,” he said.

His proposed reforms are simple – either amend existing laws to be consistent or introduce new legislation to specifically cover the taxation of life insurance, ultimately making as many payouts as tax free as possible.

Canada-born Scott, who remains an international ice hockey Test referee despite having lived in Australia for 20 years – "Speed, skill and aggression – what’s not to like?" – recently competed in the UNSW Three-Minute Thesis finals after winning the Business School heat.

That was no small thing for someone who once had such a fear of public speaking he would physically shake and hold to the lectern for dear life.

His secret? Practice, pretend you are chatting to your friends in your lounge room, be informative, entertaining and above all “have a call to action”.