Encouraging confidence in northern Australia development is not the same as picking winners, writes Richard Holden. 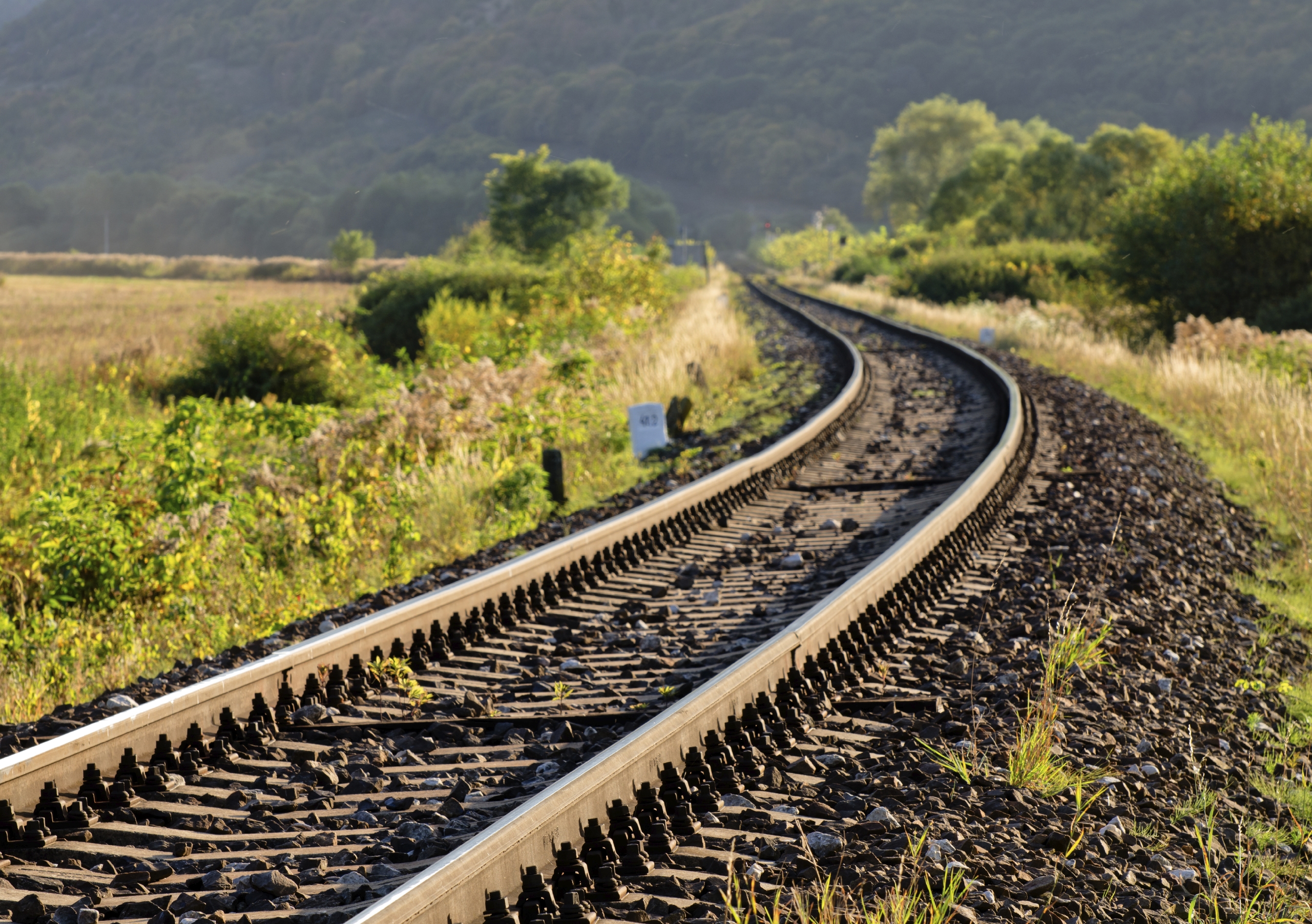 OPINION: The Turnbull government has announced plans to boost growth and development across northern Australia, including the possible use of commonwealth loan guarantees for infrastructure projects.

As soon as this was hinted it was decried in certain corners as yet another example of misguided “industry assistance” — just an attempt by government to pick winners. I have been as critical as anyone about the perils of government winner-picking. It’s a fool’s errand at best, and a colossal waste of taxpayer money at worst.

But loan guarantees for development of Australia’s north are quite different from this. And the policy is supported by very modern and very sound economics.

This is because there is a huge surplus of global savings chasing too few productive investment opportunities. Just think about sovereign wealth funds along with all those billionaires looking for something to do with their money.

Listening to Glenn Stevens’s speeches — and watching what he did with interest rates — suggests that our reserve bank has bought into this view, too. But monetary policy can only do so much, with interest rates at historic lows, and the so-called zero lower bound (nominal interest rates can’t really be negative) looming.

What, then, is a poor policymaker to do? The clear answer is to try to redress the imbalance between lack of investment opportunities and all that money chasing those opportunities. And that leads me to my second point.

There is a big difference between throwing good money after bad in supporting an existing industry and trying to create the conditions where a whole new region flourishes. Just think for a moment about what the latter takes.

That is precisely what loan guarantees will do. The government creates belief in belief by underwriting success. And it’s much cheaper than funding the whole thing with taxpayer money. In short, it’s very good economics.

This co-ordination of beliefs about beliefs idea is precisely the topic of a recent academic paper by Robert Akerlof, of the University of Warwick, and myself entitled “Movers and Shakers”. We show that in a whole range of pursuits, from venture capital to property development, people who are able to bring disparate parties together in a common goal, through making people believe that others believe, perform a hugely valuable economic service. In this case, the commonwealth government would be doing exactly that — moving and shaking the development of northern Australia.

There is good precedent for this, too. When the US developed its west in the mid 19th century there were significant land grants that went with railroad development (such as the Union Pacific). It was the belief that people were going to move west that caused businesses to believe that it was worth expanding there, and that in turn created the snowball effect leading to one of the greatest economic expansions in history.

Northern Australia is the same thing, albeit on a smaller scale. But in the Australian context, it is a big deal in every respect.

Industry assistance has been rightly discredited, and there are legitimate differences of opinion about large-scale government spending. But the idea that the government can co-ordinate economic expansion into a new region by making people believe that others believe — now that’s an idea we should all believe in.