Seeing eurozone events through the lens of the global financial crisis

The economic and political stability of Europe should matter to Australians because our wealth, jobs and security are tied to the success of the eurozone, writes Robert Marks. 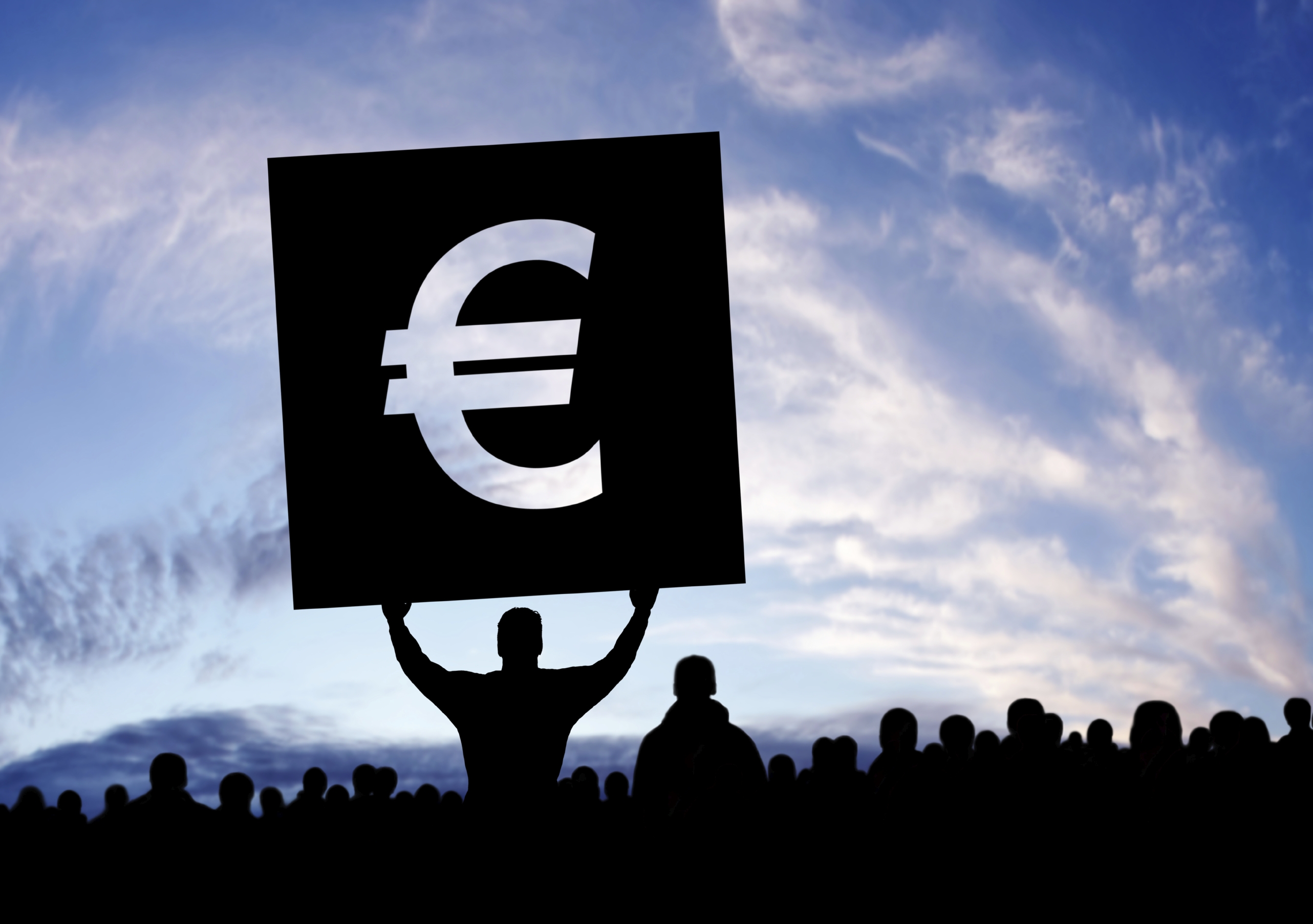 OPINION: Some 75 years in the making, the eurozone as it currently exists has generally succeeded in its aims of establishing shared institutions, political constraints and economic benefits: a single currency, open borders, free trade agreements - and until 2008 - flourishing growth.

But cracks that began showing throughout 2015 this year show no sign of closing.

Since the growth in the number of refugees fleeing the conflict in the Middle East, primarily Syria, through Turkey to Greece and beyond, the Schengen agreement on travel sans papiers within large parts of the European union has come under pressure. Successive countries have blocked the flow of refugees, with restrictions on the Denmark Swedish border the latest development. At the same time, anti-immigrant parties — in Hungary, France, and Poland — have made inroads electorally.

For the past seven years, I have been keeping a record of events associated with the global financial crisis, as they have occurred, and have also delved into the antecedents of the crisis. Over the past few years, events in Europe have attracted my attention, as the aftermath of the events in the US has played out in the eurozone and beyond.

I am continuing to update the analysis and timeline I have constructed, Learning Lessons? The Global Financial Crisis in Retrospect as more events occur, or past events come to light.

The “European project” is looking shaky, despite Angela Merkel’s popularity in Germany, and the French success at shepherding the 2015 climate change agreement.

British Prime Minister David Cameron has recently agreed to allow his cabinet ministers to campaign on European Union membership, with the referendum anticipated to happen this year.

Where the building blocks of Europe have served primarily political purposes, until the last few months the institutions have been very successful.

But the political actions have not always been informed by appropriate economics analysis, a case perhaps of political optimism overwhelming economic caution. And focus on recent political events has overshadowed the continuing creaking in the common currency itself.

In fact, when the common currency was proposed, several prominent economists argued that currency union would not work successfully without certain institutions: a bank of last resort (a central bank), a means of “harmonising” fiscal policy across eurozone countries. After all, within a currency union, individual nations’ macroeconomic policy is constrained: no country can devalue, say, or unilaterally affect monetary policy (although individual countries’ policies do affect current bond rates and hence their borrowing costs).

Even as the US Federal Reserve signals the end of the financial crisis, at least in the United States, by slightly raising the benchmark interest rate from almost zero, the first raise in over nine years, the eurozone continues to give concern.

Not only has the flood of refugees put pressure on the European institutions and agreements, but “Grexit” — the exit of Greece from the eurozone — and even “Brexit” — the exit of the UK from the EU — are still possible, perhaps even more so after the events of the past few months.

With the release of the movie, “The Big Short,” based on Michael Lewis’ book of the same name, it is perhaps time to be reminded that the global financial crisis was triggered by the US sub-prime lending scandals, which in turn occurred because the lessons of the Great Depression of the 1930s had been forgotten.

Laws which had prevented its recurrence for 70 years were diluted or abandoned, under the pressure of people and institutions who stood to gain, and also of some academic economists who believed in the virtues of unfettered markets.