Australian companies to benefit from signing of TPP

“The ceremony in Auckland brings the Trans- Pacific Partnership another step towards to becoming a reality. It is a huge trade pact, which has been five years in the making,” 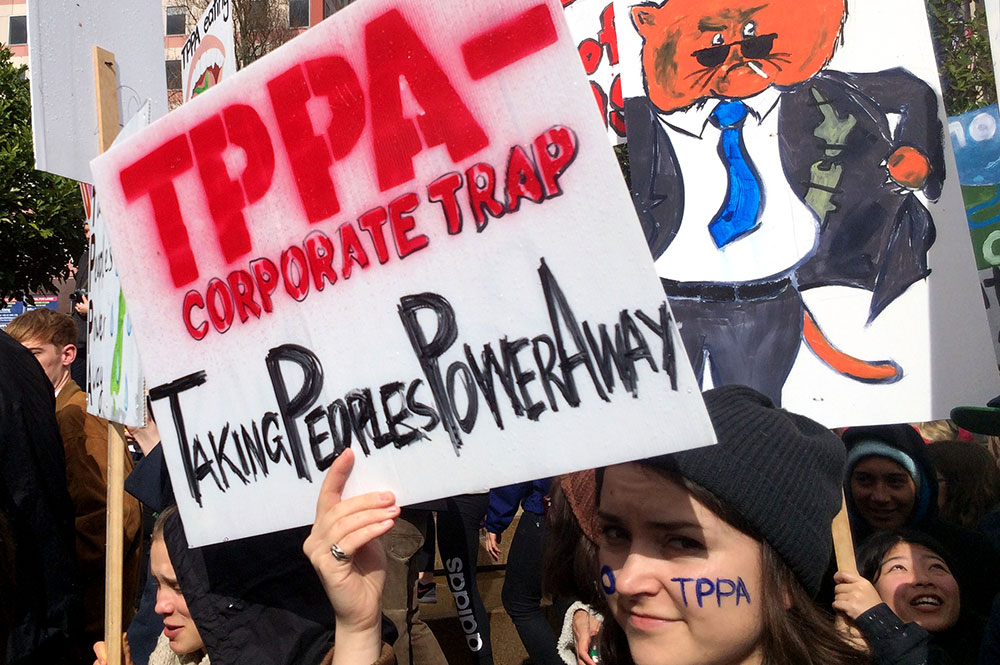 “The ceremony in Auckland brings the Trans- Pacific Partnership another step towards to becoming a reality. It is a huge trade pact, which has been five years in the making,” says UNSW Business School’s Tim Harcourt. “The TPP is the trade deal Australia has been waiting for, and the signing capping five years of difficult talks led by the US and Australian.”

The Trans Pacific Partnership, one of the biggest multinational trade deals ever, has been signed by ministers from its 12 member nations, including Australia.

Tim Harcourt is the JW Nevile Fellow of Economics UNSW Business School. He says “the deal covers 40 percent of the global economy; however the TPP continues to face opposition. Those against the deal fear it could mean jobs will move from the US to developing countries. But make no mistake it will have a major impact on the Australian economy, generally for the better.”

“Now, more than ever, what we don’t want to see is protectionism. We need cooperative trade to boost the world economy,” he says.

High import tariffs for food in other countries will be lowered. This is a sore point with Australia - which is a major food exporter.

“Japan has made major concessions to lower tariffs and reduce non-tariff barriers,” says Tim Harcourt. “It will also make Aussie and New Zealand cheese cheaper in Canada. Australian architects will be more competitive in Singapore and Japanese auto components will be cheaper in Mexico.”

Objections from Australia to the American push for longer biologic patent protections have been overruled. “Its main concern was pharmaceutical companies in the USA wanting more monopoly rights but that has been stared down by Australian trade minister Andrew Robb,” he says. “And quite rightly so. However, everyone had given in some areas and gained in others.”