Debate about the kinds of judges we want on on our highest courts, their values and how they are appointed, is valuable for democracy, writes Rosalind Dixon. 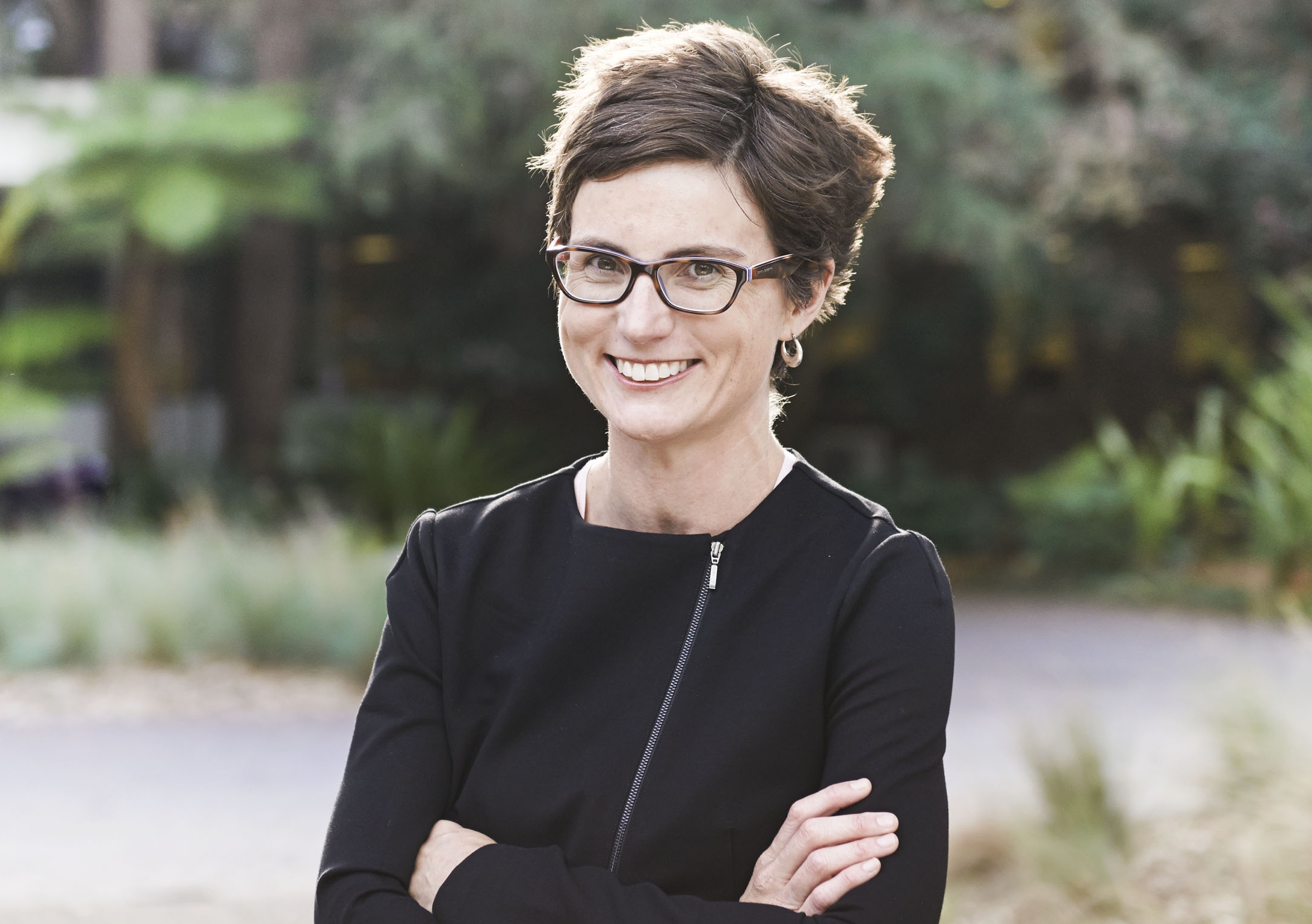 OPINION: For American politics-watchers, the past week has been remarkable: we have been gripped by two close and important presidential primary debates, and now the unfolding contest over the replacement of Justice Scalia.

Justice Scalia was a distinguished judge, and legal mind, possessed with great intelligence and humour. For better or worse, he was also the leading conservative voice on the US Supreme Court, and a powerful advocate for a conservative or ‘originalist’ approach to constitutional interpretation. And until his death, the Supreme Court was evenly divided between judges who were notably conservative and progressive in their approach to constitutional interpretation.

Who replaces Justice Scalia is thus deeply important for Americans. Just last week the Court halted President Obama’s attempts to curb greenhouse gas emissions in the US by using his executive powers to impose limits on coal-fired plants. In the next few months, the Court will also likely rule on whether attempts by President Obama to protect 4 million undocumented aliens from deportation are legal, and whether race-conscious admissions policies in the US have any constitutional future.

If the Republicans get their way on the replacement of Justice Scalia, there is a very real prospect that the US will be without a functioning Supreme Court for almost a year.

Justice Scalia could generally be counted on to strike down these progressive policies, whereas any justice Obama nominates will likely uphold them. The same applies to other important policies: Scalia understood the US Constitution to give strong protection to gun rights, but weak protection to reproductive rights, where any Obama-appointee would likely take the opposite approach.

This, in no small part, is why President Obama is emphatic that he will move to nominate a new justice before November, and why Republican presidential candidates have called on the Republican-controlled Senate to block such a nomination.

Both sides may argue that constitutional history is on their side in this context, but there can be no gainsaying the political overlay to these arguments.

The Australian approach is different in almost every way. Unlike in the US, Parliament has no role in the confirmation of High Court nominations.  Appointments are made by the federal cabinet , subject only to informal or statutory requirements that the government consult with senior members of the judiciary and legal profession, and state attorneys-general.

The advantage of this system is that it prevents the kind of partisan gridlock gripping the US from affecting our judicial nomination process. If the Republicans get their way on the replacement of Justice Scalia, there is a very real prospect that the US will be without a functioning Supreme Court for almost a year. While a court with eight justices could clearly decide a range of routine matters, there would be many constitutional issues on which it could reach a 4-4 split, leaving the fate of millions of Americans (including undocumented aliens and university students) in the balance.

The Australian system also helps avoid the kind of hyper-politicisation of the Court that exists in the US, but which to date Australia has been lucky to avoid.

However, there are arguably two ways in which the US system compares favourably to our own. First, the rich diversity of candidates being debated as a potential replacement for Justice Scalia: men and women, black and white Americans, Americans of South Asian and South-east Asian background, openly bisexual and straight candidates, as well as elected figures, public servants, distinguished scholars and lower court judges. This helps to ensure that the US Court maintains the confidence of the American public as a whole – in all its diversity.

Contrast this with the Australian experience, where the High Court is now quite diverse along gender lines, but far more homogenous in terms of race, geography and professional experience; and where attempts by former Attorney-General Nicola Roxon to address this gained little traction.

Second, as part of the US process American politicians, and members of the public, are actually talking about the kind of judge they want to see on the Supreme Court. Legal and constitutional questions might not be everyone’s idea of an interesting conversation, but they are essential to how our democracy functions. Having a public debate about the kinds of judges we want on the High Court, and the kinds of values judges should adhere to, is also valuable for democracy.

So what lessons might the US model have for Australia?

By coincidence, a group of constitutional scholars this week published the Cape Town Principles – guidelines for judicial appointment that draw on experiences from Canada, Kenya, Malaysia, Nigeria, South Africa and the UK. They propose allowing an independent commission to play a central role in selecting judges, as well as transparent processes that emphasise the importance of diversity and community confidence in the judiciary, in addition to more traditional notions of legal excellence.

The current American experience suggests it may time to consider these proposals.

Rosalind Dixon is a Professor of Law at UNSW.