The Business Case for University Funding

It is a truth universally acknowledged, that when federal budgets need to be cut, politicians turn first to education. 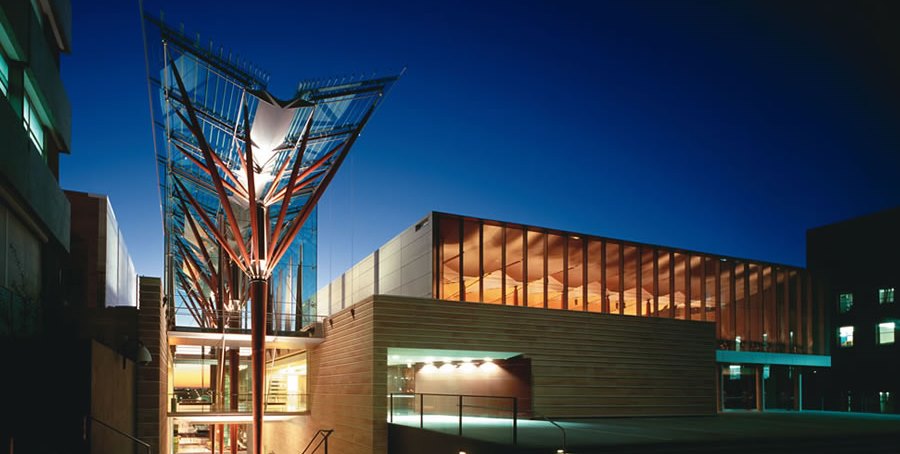 ​It is a truth universally acknowledged, that when federal budgets need to be cut, politicians turn first to education.

As the mining boom wanes and the Australian federal government seeks to patch the resulting budgetary gaps, higher education is once again in the crosshairs. Fiscal pressures are demanding that the government apply litmus tests to all sectors that receive public funding to determine their value and overall contribution to the Australian economy.

Against this backdrop, UNSW commissioned Deloitte Access Economics to draft a comprehensive report detailing the economic contribution of Australian universities as a whole and UNSW as an independent institution. The report was released in October 2015 and made publicly available.

The UNSW report lays out the business case for funding the future of Australia through investment in higher education. Commonwealth expenditure on higher education averaged just over $14 billion per year from 2013 to 2015. The majority of that money ($9.2 billion) was in direct grants to higher education institutions for teaching and research. The remainder was for student loans and student income support payments.

Universities have profound impacts upon the local and national economies. The university is itself an economic entity that provides employment and drives local economic expenditure. UNSW contributed $1.76 billion to the Australian GDP in 2014 solely through its ongoing operations and created 11,700 full-time jobs –10,500 of which were located in New South Wales.

The real economic value-add of the university is not in its operations but in its development of human, social, and intellectual capital. The university is responsible for producing a skilled workforce capable of responding to the challenges of the modern world while pushing the boundaries of knowledge and innovation. On the whole, university education added $140 billion to the GDP in 2014 by raising labour force productivity.

UNSW's bachelor degree graduates from 2013 will contribute up to $204 million per year, over the course of their lifetimes, to Australia's GDP because of their university education. And a highly educated workforce also adds civic value. Civil societies with strong educational foundations are freer and more stable, and see greater gender equality in workforce participation.

Research is the bedrock of the university and as such has the largest economic impact. The effects of university research are both immediate and long-term. University research adds value across all sectors (public and private) and is responsible for major scientific and technological advances, as well as greater understanding of the socio-economic, socio-political, and socio-cultural worlds in which we operate.

In 2014, $160 billion was added to the GDP from knowledge and technology generated by university research. This accounted for 10% of GDP in 2014, a contribution that exceeded the total value of Australia's mining industry (9% of GDP). UNSW was responsible for $15 billion of the total $160 billion. Currently, UNSW's research and development expenditure exceeds $1 billion per year. If sustained, this would increase GDP by $106 billion to $190 billion over the course of 35 years, which translates into a $5-$10 return to the economy for every $1 invested. Put another way, the equivalent annual rate of return on university research over 35 years is 60%-100% while the historical real before-tax rate of return on private investment is about 7%.

Continued investment and funding of university research is necessary for Australia's economic growth. Current per capita expenditure on research at Australian universities is growing at a rate of 4.3% per year. If that number were halved and sustained until 2050, GDP would lose $23-$42 billion. If, however, expenditure was increased to 5.7% and sustained until 2050, GDP would rise by $16-$29 billion. Labour productivity would also increase, resulting in the generation of a third of the rate necessary to maintain growth in living standards.

Australia is at a crossroads. It is shifting its economy away from dependence on the mining sector to what it calls the Ideas Boom, a government led initiative to promote business-based research, development and innovation. Universities are in a constant 'ideas boom' state. They are the centers of knowledge, research, and experimentation. No prosperous civil society can exist without them. The philosophical argument for the university has been made for generations. UNSW has made the business case and the economic impacts are many, the reach is national. Australia's future success depends on its universities.