A knee-jerk reaction to the Brussels bombings is not the answer. We need a calmer, more nuanced approach, writes Fergal Davis. 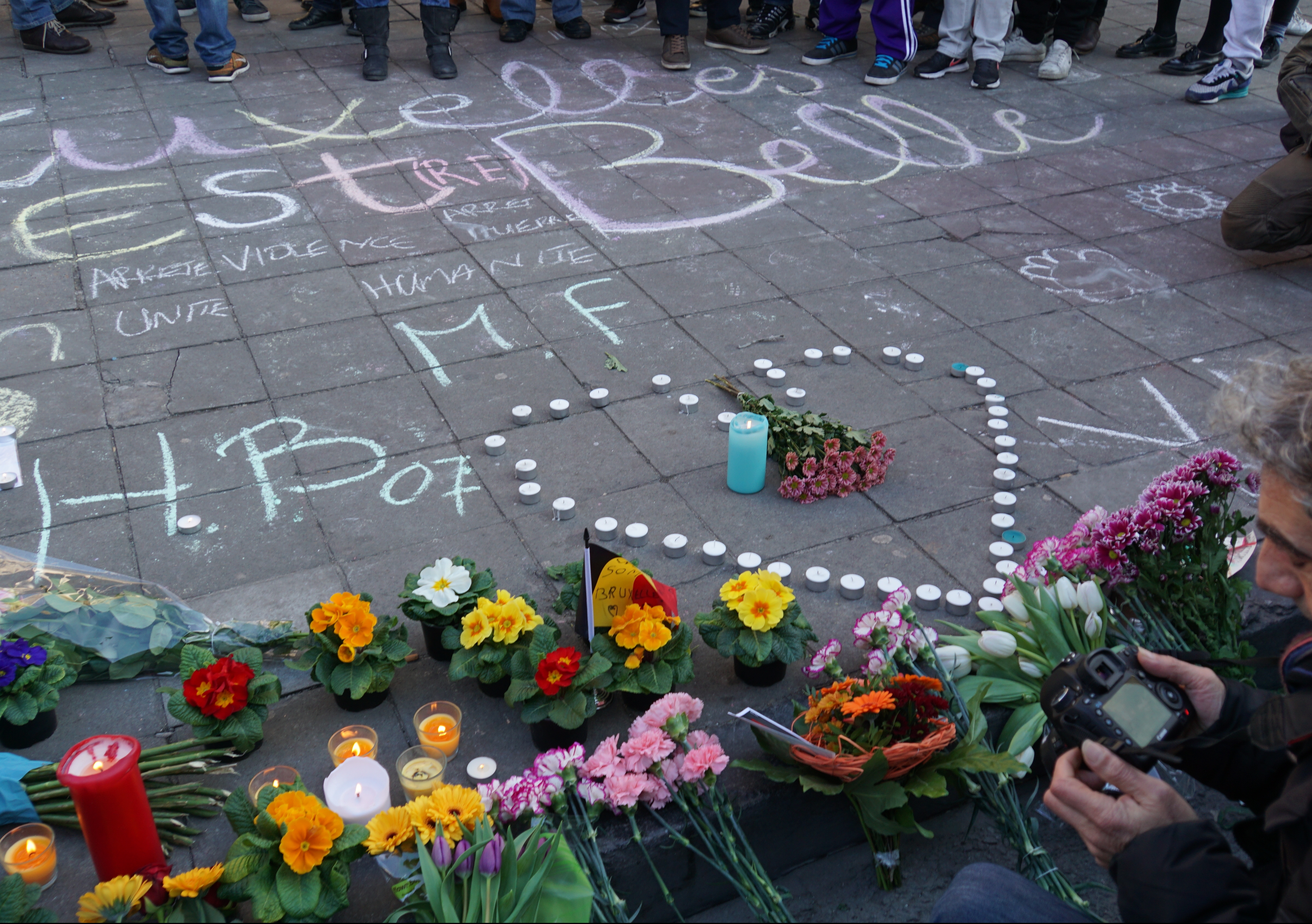 OPINION: Belgium is once again in lockdown. As the shocking pictures emerged from  Brussels airport and the Metro, people once again asked: why Belgium?

Counter-insurgency expert, David Kilcullen, advocates taking the fight to IS – an increased commitment on the ground in Syria. Meanwhile, an ABC Web Poll asks: do Australian airports need increased security? There are also calls for "Israeli style airport security" – which is generally taken to mean profiling. Such measures may, ultimately, form part of our response. But we ought to exercise caution: Australia is not Belgium.

Belgium has peculiar problems. It is a nation divided. Political divisions between Flemish-speaking regions and French-speaking Wallonia run deep. These divisions resulted in the country having no elected government for 589 days following the general election of June 2010. Such political instability is unhelpful when attempting to construct a coherent counter-terrorism strategy.

Then there are general issues of social cohesion: Belgium has an acknowledged problem in integrating minorities. There have been economic failures. In some suburbs youth unemployment runs extremely high. These are not good indicators. They point to social unrest.

Belgium also has an established terrorism problem. During the early 1980s Belgium faced extreme left-wing domestic terrorism. Members of the PKK and ETA have been arrested in Belgium. Militants associated with the Algerian civil war were said to have operated in northern France and Belgium in the 1990s – some of those expelled from France were reported to have settled in Belgium.

More recently, the Charlie-Hebdo attack, the November 2015 Paris attack, and other acts of terrorism have been linked back to Brussels – and specifically to the suburb of Molenbeek.

Belgium has a population of 11 million but appears to disproportionately contribute foreign fighters to so-called Islamist causes. In 2005 a Belgian national became the first female European suicide attacker when she was part of an attack on a US convoy in Iraq.

In 2008 authorities discovered a network sending young Belgian Muslins to al-Qaeda training camps in Afghanistan. It is estimated that between 450 and 562 Belgians have gone to fight with Islamist groups in Syria.

In January this year the Belgian Prime Minister, Charles Michel, announced   his intention to strengthen the country's anti-terror laws. Some of the proposals seem reasonable but Belgian counter-terror laws can hardly be described as "soft".

Like Australia, Belgium has no special "terror courts" – terrorism prosecutions are heard by the ordinary (non-jury) courts – but the penalties for terrorism offences are severe. Like Australia the Belgian intelligence services have extensive special investigatory powers – they can collect data, intercept telecommunications etc. And while Belgium does not extradite its citizens to non-EU jurisdictions it can revoke Belgian nationality.

Both Belgium and the EU will need to think about their structures and their responses to these terrible events.  In Australia we need to reflect on our own situation.

An understandable response to the events in Brussels might be to beef up our security state. Typically in Australia, this has meant enacting ever harsher anti-terror laws: as we did in response to 9/11; and the 2005 London bombings; and with the four tranches of national security legislation enacted by the Commonwealth in 2014. We should resist the urge to rush through yet more laws.

At the beginning of this week the Lindt Cafe Siege Inquest entered its final stage. The Coroner, Michael Barnes, is one of Australia's most experienced. His CV is impeachable. And he has gone about his work with caution and care.

It is easy to demand quick answers. To demand even tougher bail laws. To legislate our way out of this mess. But to do so would achieve nothing. Combatting this form of terrorism requires funding to counter radicalisation. It requires support in marginalised suburbs; for communities on the edge; and for at-risk individuals.

We don't need tougher laws. We need better resources for our intelligence and police agencies. We don't need knee-jerk responses – we need the cool evidence based deliberations of Coroner Barnes.

Dr Fergal Davis is a senior lecturer in Law and member of the Gilbert + Tobin Centre of Public Law, UNSW.

This opinion piece was first published in The Age.