Biological law tells us that diverse systems are the most adaptive because complex organisms are more likely to evolve and survive. So how does that play out in the modern workplace, and can HR play a more strategic role in nurturing diversity? 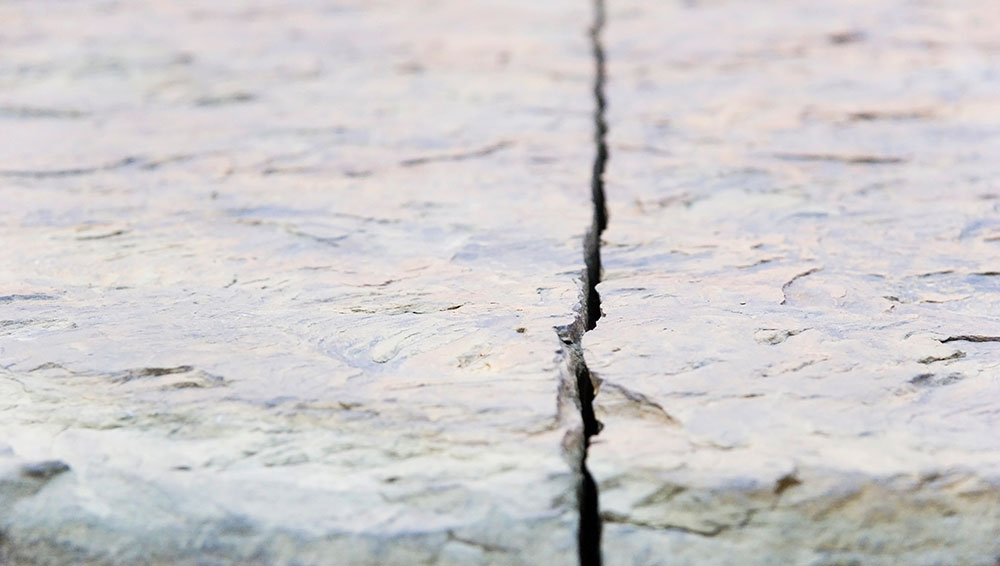 Biological law tells us that diverse systems are the most adaptive because complex organisms are more likely to evolve and survive. So how does that play out in the modern workplace, and can HR play a more strategic role in nurturing diversity?

Professor Robert Wood, Director of Centre for Ethical Leadership, cautions that diversity in the workplace must go hand in hand with inclusiveness.

"Diversity brings different perspectives to problems," he explains. "But without inclusiveness, it is like having all these assets without using them properly, and it can cause a fault line within teams."

Diversity is more than the difference of physical attributes such as gender, age or ethnicity. It also reflects differences in attitudes, behaviours and experiences.

"Organisational cultures often get trapped in homogenous groups, because our unconscious affinity biases means we are attracted to people like us," Robert says. "The question is, how do we extract value from our experience of diversity? Do we learn from it, or do we retreat into established position?"

The case for diversity

Research evidence suggests diversity certainly has a positive impact on business performance. McKinsey's 2015 study, Why Diversity Matters, found companies in the top quartile for racial and ethnic diversity are 35 per cent more likely to have higher financial returns, and while this research is correlational it reflects other research finding diverse firms are more successful.

According to The Bottom Line: Corporate Performance and Women's Representation on Boards, Fortune 500 companies with the highest representation of female board directors achieved significantly higher financial performance – outperforming return on invested capital by at least 66 per cent.

It's no wonder many organisations are encouraging more women onto their boards and senior leadership. But it has also has a clear effect on team performance.

"At a group level, diverse teams are more effective, more creative and adaptable, and provide a better assessment of risk," says Robert. They may also respond better in a fast-moving market – for example, younger employees have fewer established patterns of work, making them more ready for change.

So why do some teams push back and defend their position, instead of absorbing diversity and learning from it?

Robert explains four challenges to watch out for.

First, if your company has a high-status differential, for example, a management dominated by older men, it may only pay lip service to diversity because their knowledge is too grounded in past behaviours.

Performance pressures will also have an impact. "You may have policies for flexibility and job sharing, but if the reality is the 24/7 demand of a competitive market, those policies will be ineffective."

"Thirdly, reward structures need to encourage diversity, not just hard indicators like ​KPIs, budgets and revenue," says Robert. "Otherwise, anything seen not contributing directly to that will be rejected – which is short sighted."

Finally, a lack of strategic imagination can be a hindrance when you give someone a challenging goal – such as building a more diverse workforce.

"If they just try what has been done before, it might not work. Then they'll reject the goal – rather than come up with new ways to achieve it."

He says this 'either-or' thinking has been overcome before with quality and safety goals. "People thought quality and productivity were mutually exclusive, but of course, we now know it has to be part of the culture."

And then there's the villain in this story: unconscious bias. The unspoken stereotypes we bring to every decision. Biases can be short cuts – ways of dealing with the world efficiently – but they also develop mindsets for situations that may blind us to the best solution.

"A lot of our interactions play out at an unconscious level. It's automatic – we add to our conscious thoughts with what we've already discovered."

Robert says the "mother of all biases" is confirmatory bias. "We are more receptive to information that confirms what we already believe or know." This validation explains why our natural instinct is to form homogenous groups.

Can you stop your unconscious thinking? The short answer is, no. "So, when we consult with firms, we explain the need to look for bias hotspots – times where it might be an issue."

Examples include team meetings, selection panels and performance appraisals. When you operate in these 'bias hotspots', you need 'bias reminders' to make the process more conscious. This may include openly asking questions such as "Is there evidence for the other point of view?"

Organisations are auditing their systems and processes to remove the risk of bias when looking at data. For example, a de-identified selection process, with no name or gender on a CV, minimises the activation of stereotypes in recruitment.

For diversity and inclusiveness to be effective, people need to feel their uniqueness is respected, so they can share ideas without fearing ridicule. But you also need to foster a sense of belonging.

The problem is many people in HR focus solely on creating a sense of belonging. And that makes the group more homogenous, rather than extracting the value of its diversity.

"At its extreme, belonging becomes like a 'group think'," says Robert.

So to ensure team members feel unique and belonging, inclusive leaders need to build a sense of psychological safety ('I can be who I am and I don't feel like I'll be judged for it') and a sense of team efficacy ('we can get things done together'). Together, these two things will make teams more creative and productive.

Diversity and inclusion need to be integrated into the operational model, not as a bolt-on. "Look at how we integrated safety as part of leadership and management culture," says Robert.  "You need to keep the strategy discussion alive at a senior leadership level."

This creates the conditions to enable diversity. For example, flexibility gives people more freedom to be adaptive, return to work policies make sure they feel a sense of fitting in.

Leaders and managers need the skills to foster inclusiveness. They also need to understand how to effectively implement those policies, and how to develop strategic imagination to meet diversity goals.

Look beyond implementation to evaluate and constantly evolve your strategy and policies.

Robert believes that this combination of skills, policies and strategy will be essential in the future workplace.

"Being an inclusive leader in a workplace that is more like a distributed network of people is more challenging. It requires new skills, such as trust and technological savvy, and you need to be very clear about accountability and expectations."